While literature and history is replete with examples of gender inequality and objectification of women. Be it fact or fiction, reams of paper have also been used to illustrate... 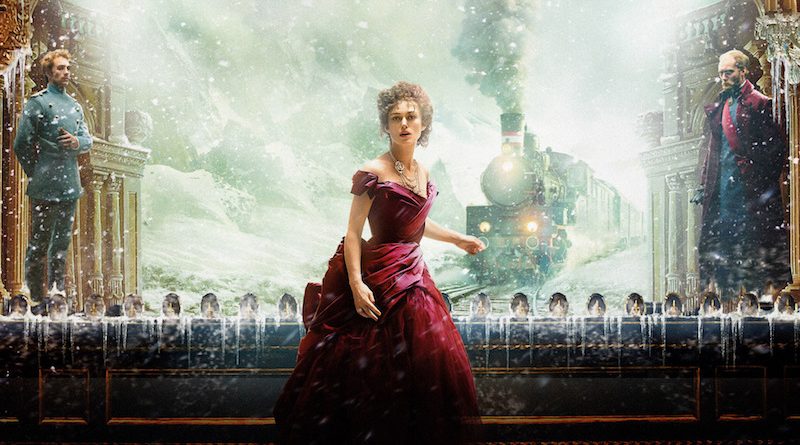 While literature and history is replete with examples of gender inequality and objectification of women. Be it fact or fiction, reams of paper have also been used to illustrate the female gender as strong, emancipated and intellectually extraordinary. From the feisty Scarlett O’ Hara, the demonically powerful SHE, effervescent Bathsheba Everdeen to the modern day rebel-heroine Katniss Everdeen – these portrayals have left an indelible mark on literature.

Here are some characters among the many!

Passionate and feisty, Scarlet in Gone With the Wind is one character loved by millions. It is perhaps her single-minded willfulness and fearlessness that makes her unique and helps her during times of crises. Somewhat of an anti-hero, she can be selfish and manipulative; but possess remarkable business acumen and sharp intelligence. Set in a traditionally patriarchal society of the Old South, Scarlet (with all her imperfections!) is a vision not only of beauty but defiance and strength.

Protagonist of the bestseller Hunger Games and its sequels, Katniss is a great example of a hunter and a survivor when thrown into a life and death situation. As the sole provider for her family after her father’s death, she is the epitome of an independent, strong woman who can think out of the box to survive.

The character from J.R.R Tolkein’s Lord of the Rings, Éowyn first appears in the book ‘The Two Towers.’ She appears to be a demure lady who falls in love with Aragon – one of the lead protagonists in the novel. But as the story develops, readers not only witness her kindness but also her bravery and strength of character in times governed mainly by men.

A classic tale of love, family, hypocrisy and politics by Leo Tolstoy, Anna Karenina is termed by many as the greatest novel ever written. One of the lead protagonists, Anna is a beautiful and educated woman belonging to the Russian aristocracy. Cultured and cultivated, she could have been the perfect wife had she not possessed the qualities of being passionate, spirited and determined – and that too in a hypocritical society of the rich.

Hua Mulan from the Disney movie Mulan is actually based on the character from the Ballad of Mulan. Chinese legend has it that the character lived during the Northern Wei dynasty, which lasted from 386CE to 534CE. According to Ancient Standard: “According to the Disney movie, Mulan chose to enlist in her father’s place as he was too old to fight. At the age of eighteen she joined the army and prepared to fight against the Mongolian and nomadic tribes that wanted to invade China. Unfortunately for her there was no intelligent horse and no small red dragon as there was in the Disney version of the legend. According to the legend she fought for twelve years. During that time she was offered twelve ranks as a way to reward her for her skill in battle. Then, according to both the Disney film and the legend, Mulan chose to return home to live a quiet life with her family. She turned down a title that would have been bestowed upon her for her skill in battle.”

Some call her Pakistan’s very own Lara Croft from Tom Raider, the 27-year-old is the main character of Shahan Zaidi’s graphic novel with the same name. According to a review about the novel in a Pakistani daily, Dawn: “Ruthless but not cruel, Nasreen fights a war against terrorism, human trafficking, corruption and injustice, and thinks that stupid is more evil, than evil. Unlike Burqa Avenger, Pakistan’s first super heroine who wears a burqa (religious covering for women) as a disguise to conceal her identity while fighting villains in the animated television series, Nasreen is oftentimes seen without a dupatta.”

A story penned by one of the Subcontinent’s most eminent feminist writers, Ismat Chugtai, Lihaaf is a groundbreaking (read: breakout) novel about a growing relationship between two women. But it is actually the strength and defiance of the little girl Amiraan that shines through from the start.

According to Wikipedia: “Lihaaf (The Quilt) is a 1942 Urdu short story written by Ismat Chugtai. Published in the Urdu literary journal Adab-i-Latif, it led to much controversy, uproar and an obscenity trial, where Ismat had to defend herself in the Lahore Court as well for this work. She was asked to apologize which she did not and also won the case, after her lawyer pointed out that the story makes no suggestion to a sexual act, and prosecution witnesses could not point out any obscene words, and the story is suggestive and told from perspective of a small girl.”

A protagonist from the novel ‘The Girl with Dragon Tattoo’, Lisbeth is a fearless icon of power who is a skilled hacker with photographic memory and a survivor of an abusive childhood. She is a classic example of a ‘fiercely anti-social heroine with a violent streak.’

The trade of gendered vulnerabilities