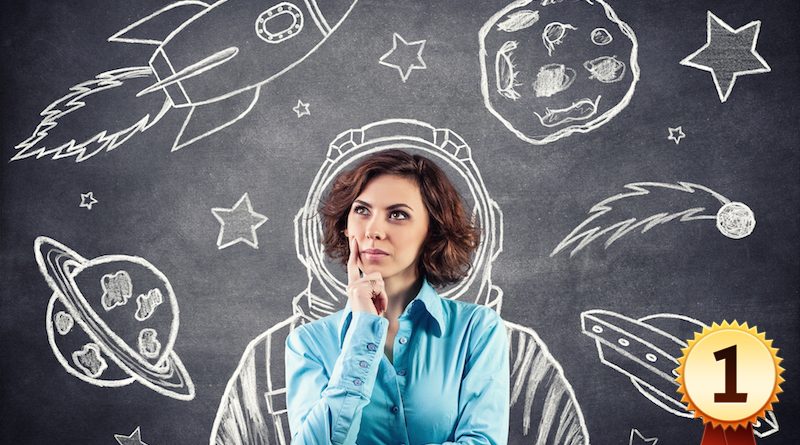 The universe knows no boundaries, and neither do women. The universe fosters life, growth, sustenance and beauty without ever collapsing under the weight of its fair share of storms, explosions and rocky meteor showers – just like a woman who bears heavy burdens upon herself without ever ceasing to be a soul of warmth, love and miraculous resilience. Man will never understand the mysteries of the entire universe nor will he ever fully appreciate its beauty just as he will never be able to comprehend the complexities of a woman, which allows her to bear the burdens of life and society with strength and grace. So, if there is anything that space needs, it is women – for physically, they hold the capacity to endure remarkable changes and mentally, their intuitions are never off mark.

But let us, for a moment, put aside the Space which we call the universe, and shift our attention to women and public space, right here on earth. The relationship between women and public spaces is a complex one as varying cultural norms; patriarchal [belief] systems and other oppressive forces have breached their rights to freely move about in public spaces. There was, for instance, a point in time when women were not allowed to vote and consequently, this limited their entry into the political public space. But we all know the famous stories of the Suffragettes Movement, spearheaded by Emmeline Pankhurst, which ensured that women were given the right to vote. Hunger strikes, imprisonment and force-feeding were just some of the hardships the suffragettes had to endure in order to reclaim a space, which was rightfully theirs. It was a long, difficult process, but did the suffragettes not succeed in making the political public space open for women? Was it not the women who took on the roles of men in the work place during the World Wars while the latter fought in the army and did they not play a crucial role in upholding the wartime economy? They reclaimed their spaces and excelled at it.

Or how about women and space when it comes to public transport? Pakistani women, for instance, are no strangers to verbal and physical sexual harassment in public buses and rickshaws. They are unsafe and unshielded from the gaping men and their obscene remarks. But is it not true that day after day, women continue to wait for long hours at bus stops on the unkind roads, hoping to get to school, to work or even to somebody’s house to be their servant? Do they not envelope themselves in drapes and cloaks to protect themselves from unwelcome stares despite not being allowed to even take a step outside their house? But they are there, everyday, without fail, attempting to reclaim their space. If women can reclaim their spaces on earth and excel within them, then the universe is just another space as well which women can do wonders within.

Let us now take a look at those women who entered the largest space out there and that too at a time when women on earth were still in the process of obtaining their most basic rights of reproduction and education. “Will the flight affect your reproductive organs?” or “Do you weep when things go wrong on the job?” are just some of the questions faced by Sally Ride before she embarked on her flight into space in 1983, becoming the first American woman to leave the atmospheric limits of the earth and succeeding in her mission. Thirty-three years later, in 2015, Samantha Cristoforreti returned from the International Space Station and went on to hold the record for the longest single space flight by a woman – nearly seven months. While she was flying high, fascinating the world by becoming the first person to brew espresso coffee in space, Nobel Prize Winner, Tim Hunt, said, “Three things happen when they (women) are in the lab … You fall in love with them, they fall in love with you and when you criticize them, they cry.” It is most certain that Valentino Tereshkova, the first woman ever in space, did not weep when faced with the challenges of space. Rather, her photographs of the Earths horizon led to the identification of aerosol layers in the atmosphere. Thus, she did succeed.

And so, these women took a few bold steps on earth and then leaped into the skies to fly above and beyond the boundaries set by the world around them and put their mark across the biggest Space to exist. If every girl could follow in their footsteps and jump beyond the socially defined boundary lines, the world would be a remarkably different place. These women of space are special, for society could not hold them down and neither could gravity.

This essay was selected from entries submitted by MENA region and Pakistani participants.

Perfidy in the blood