Nadia Ata gives a brief on the status of child marriages in Pakistan. 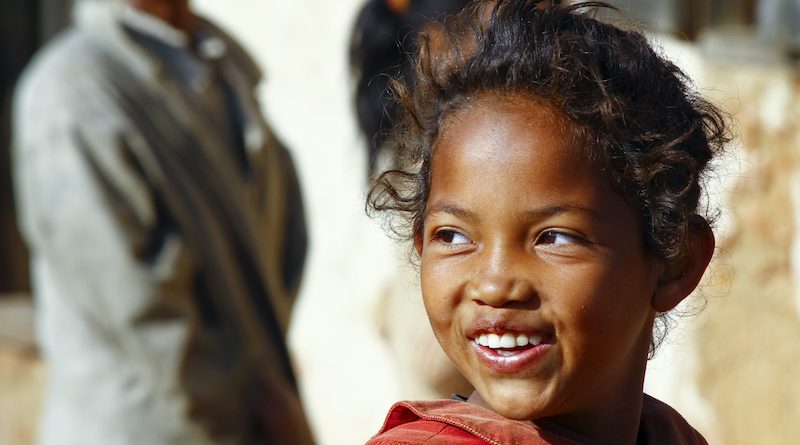 Recently, clerics from Pakistan Islamic Ideology Council termed a bill that increased the girls’ age of marriage from 16 to 18, as “blasphemous” & “un-Islamic”.

According to Girls Not Brides representatives in Pakistan; a global partnership of 500+ civil society organizations committed to ending child marriage and enabling girls to fulfill their potential; this bill shouldn’t distract attention from making real progress to ban child marriage in Pakistan.

Furthermore, two of the most densely populated provinces of Pakistan and accounting for more than seventy five percent of Pakistan’s population, Sindh and Punjab have shown little progress in this aspect. In 2013, the Sindh government together with civil society worked on banning child marriages severe punishments and higher amount of fines. It was in 2015 when Punjab followed suit and introduced punishments in addition to fines in higher amounts.

Apart from these two provinces, the Khyber Pakhtunkhwa Assembly has also taken this initiative into ‘consideration’. While terror inflicted province of Baluchistan, on the other hand has yet to take a step in this direction.

According to the estimation of UNICEF, three percent of girls in the country are married before the age of 15 while twenty one percent at the age of 18. Those who are involved in an under-age marriage are imprisoned for a month in prison with addition to a mere Pakistan rupee 1,000 (US$9.5) fine.

In a news report, published in a Pakistani daily: “Around 42 percent of girls in Pakistan get married before they are 18 years of age and eight percent of adolescent married ‘women’ are already mothers aged between 15 to 19.”

According to the coordinator of the Provincial Alliance to End Early, Forced and Child Marriages KP/FATA, Mr. Qamar Naseem, said: “We the citizens of Pakistan and concerned civil society strongly, loudly and outright reject [these] statements against women and girls, and early marriage criteria.”

Furthermore, Nikahkhawans (wedding officiant/religious minister) in Sindh are requesting birth certificates before a marriage in an attempt to end/ban child marriages. Religious leaders in the city of Peshawar in the province of Khyber Pakhtunkhawa have already started dialogues on violence against women and girls in mosques. In addition, Valley Swat has its first all-female Jirga that works with religious leaders very closely in the traditional disagreements, resolutions system that has any issue directly or indirectly affecting both women and children.

ED’s Note: All things said and written, reality on the ground is still harsh and pervasively negative. Child marriage is a tradition, upheld by not only religious factions, but even by different sections of society stemming from belief systems and mindset. Triggered by illiteracy, poverty and scarcity, its paves way to marginalisation of women, devastating their reproductive health and that too of their families – a ripple effect that consequently stunts societal growth. Not only is Pakistan’s politico-legal framework in dire need of re-alignment – but the government, public sector, communities and civil society need to step up and take active part in redressal and deterrence. It is time to create a blueprint that alleviates the plight of the Pakistani girl child!

Actions to end this child marriage

Cairo Declaration on the Convention on the Rights of the Child (CRC) and Islamic Jurisprudence (p. 6)