The Jewelry That Can Save Women’s Lives

Product Focus: Kwema - the smart jewelry that runs on empowerment. 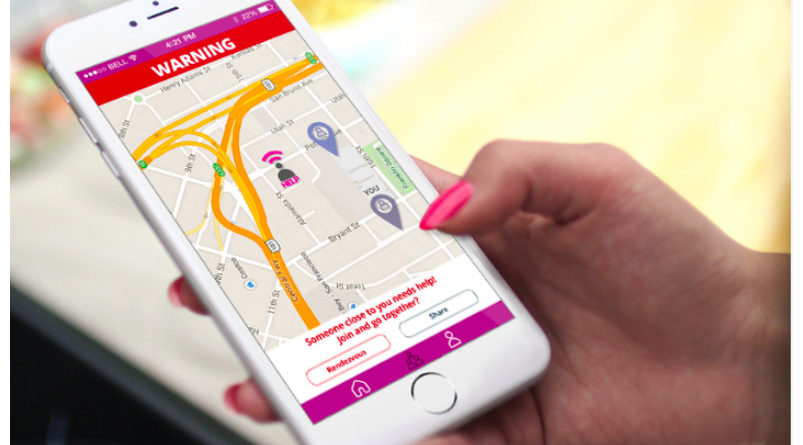 Imagine a crowd ready to take action in emergency situations, a bunch of people who will always be nearby to help as quickly as possible. Imagine if this crowd could be activated with a click of a button. Sounds good, right? We would be creating a safer environment! Now stop imagining. This is exactly what Kwema is building.

“In a few words”, says Carmiña Santamaría, Kwema’s Founder and CEO, “Kwema is a personal safety jewelry powered by community.” The startup is launching a bracelet that has a built-in panic button. If the alarm is triggered, the jewelry syncs with Kwema’s app in the user’s mobile and sends an alert with his location to friends, family, local authorities and other people nearby who also have the app in their phones.

This is the secret sauce of Kwema. Anyone can download Kwema’s app and be ready to act as a first responder to emergency situations, thus creating a safety network to help others as fast as possible. The app will also have a panic button, in case someone without the jewelry wants to send an alert.

Statistics are driving Kwema’s initiative. “According to a recent study by the Bureau of Justice Statistics, one in five women is sexually assaulted during her college years. This data is unacceptable, but there is one that is even worse. In a survey conducted last year by the Association of American Universities, one in four women reported sexual assault on campus. Anyway, it would still be an ugly number if the proportion were 1 in 1.000,” says Carmiña.

This is the secret sauce of Kwema. Anyone can download Kwema’s app and be ready to act as a first responder to emergency situations, thus creating a safety network to help others as fast as possible. The app will also have a panic button, in case someone without the jewelry wants to send an alert.

To solve this problem, the startup is initially focusing on female college students in the United States, but the product can definitely be useful in many other countries. In Brazil, for example, it’s estimated that a woman is raped every 11 minutes. Researches say that 98 percent of victims of trafficking for sexual exploitation are women or girls.

“Ending violence against women is the first step to really achieve gender equality,” says Carmiña. “We want to empower women with safety and confidence.”

Few months ago, the startup won 25,000 USD to participate in Launch Alaska, an accelerator program in the United States. By the end of the program, many investors got interested in the product. Kwema also received a VIP invitation to join SOCAP (Social Capital Markets), the largest conference for impact investors and social entrepreneurs, which takes place in San Francisco, California (USA).

Kwema is now available for pre-orders only, visit. The company estimates that the bracelet will be ready for manufacturing in the first quarter of 2017. The app will be available sooner and will be launching both Android and iOS apps before the end of 2016.

*The first 30 coupons of US$ 20 are over, but you can still reserve your bracelet using the same code (anankemag) to get a US$ 10 off.