The Future of Human Culture

WGS 2018: Culture Is Not Limited to Age, Gender or Background, Says UAE Minister of Culture and Knowledge Development. 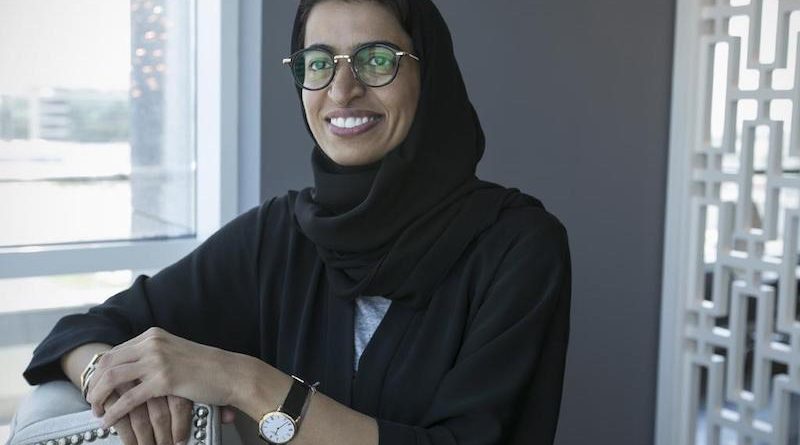 February 14th, 2018, Dubai (UAE): The way in which we produce and consume culture is transforming in the 21st century and will continue to change thanks to the impact of technology, including artificial intelligence (AI), on creative industries. That was the message delivered in the panel discussion ‘What is the Future of our Human Culture’, headlined by Her Excellency Noura bint Mohammed Al Kaabi, UAE Minister of Culture and Knowledge Development, on day two of the sixth World Government Summit (WGS 2018).

The panel also discussed how the UAE can become a thought leader on a new global conversation about the evolution of culture. The Ministry of Culture and Knowledge Development will play a vital role in ‘facilitating the diffusion of AI in the UAE’s creative economy’, as outlined by the UAE Centennial Plan 2071.

In the ‘What is the Future of our Human Culture’ panel part of the ‘The Journey of Human Evolution’ one-hour series, Her Excellency Noura bint Mohammed Al Kaabi noted that ‘culture is not limited to age, gender or background’. She further highlighted the important role AI will play in driving the evolution of culture, the significance of looking at culture in a cohesive way, accelerating a UAE roadmap for the future of culture and AI, needing a cultural map, as well as embedding culture in education and across all organizations, public or private.

For his part, Amit Sood said: “Culture is many things, it’s fine arts, its archeological sites, its too many things to name, but by collecting data and mixing it using AI, we see connections, we see similarities that the human brain wouldn’t have mapped otherwise.”

Under the patronage of His Highness Sheikh Mohammed bin Rashid Al Maktoum, Vice President and Prime Minister of the UAE and Ruler of Dubai, the World Government Summit 2018 runs from February 11 to 13 at the Madinat Jumeirah in Dubai. The landmark event convenes more than 4,000 participants from 140 countries, including heads of state and governments, as well as top-tier representatives of 16 international organizations.

Hosting more than 130 speakers across 120 interactive sessions, WGS 2018 features six distinct forums that examine the challenges of vital sectors for the future with a view to finding the best resolutions for the greater global good. Furthermore, over 20 specialized global reports spanning key sectors and topics of the summit are being launched during the event.

About the World Government Summit

The World Government Summit is the primary global forum dedicated to shaping the future of governments worldwide. Each year, the summit sets the agenda for the next generation of governments with a focus on harnessing innovation and technology to solve universal challenges facing humanity. The World Government Summit is a knowledge exchange platform that converges governments, futurism, technology and innovation. It functions as a thought leadership and networking hub for policymakers, experts and pioneers in human development. As a gateway to the future, the summit analyzes trends, issues and opportunities that humanity is likely to face in the coming decades, while showcasing innovations, best practices and smart solutions that inspire creative ideas on how best to address them.