World over, an increasing number of women in reproductive years falling prey to the disease. 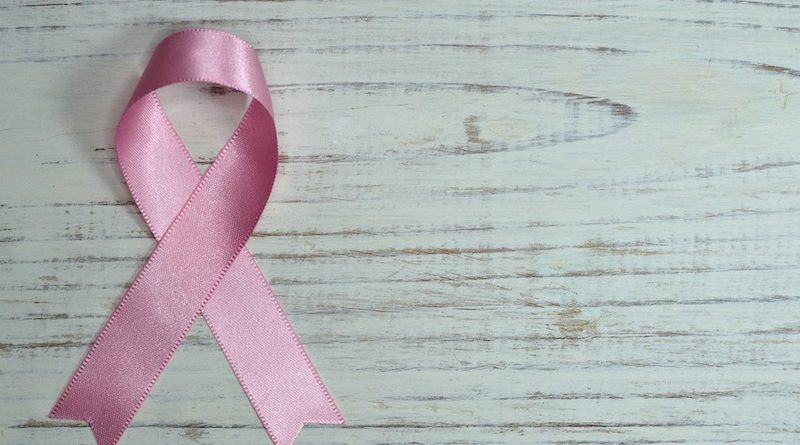 April 3, 2018, Dubai, UAE: Polycystic Ovaries Syndrome – a prevalent condition among the women in the UAE – can increasingly put women at risk of uterine cancer, reducing their chances of fertility. Moreover, PCOS is also a significant cause behind obesity, another major reason for uterine cancer. As per a study published in the Journal of the National Cancer Institute last year, between 1978 and 2013, endometrial cancer diagnoses have increased in 26 of 43 countries, mainly due to increasing obesity cases which themselves have tripled in the last 40 years, according to World Health Organisation. In the UAE, experts believe that obese women are 10 times more likely to suffer from uterine cancer.

The medical condition, its causes, treatment and ways to preserve fertility will be discussed in depth at the upcoming FIGO Medical Congress of Middle East and Africa from April 11th to 13th. The Congress, will be attended by over 800 people at Intercontinental Hotel, Dubai Festival City.

“Imbalance in the hormones with over-exposure to estrogens can lead to endometrial cancer. This could be due to endogenous causes such as Polycystic Ovaries Syndrome, or exogenous causes such as unopposed estrogens in menopausal hormone therapy if progesterone is not prescribed. Some women may have genetic family syndromes that is predispose to uterine cancer along with breast, ovarian and other cancers. Thus the causes may be multifactorial.  However, regular exercise and healthy lifestyle choices can serve as a protection,” explained Professor Dr Neerja Bhatla Chairperson, FIGO Committee for Gynecologic Oncology who will be speaking at the Congress about the latest technologies to save fertility in young women.

Early diagnosis of uterine cancer can save women from fertility loss

Obese women are 10 times more likely to suffer from endometrial/uterine cancer, other causes include hypertension and diabetes

Doctors further warn that women in reproductive years should not take symptoms of endometrial cancer lightly, since early diagnosis and treatment is an essential key to fertility preservation. Among the most common cancers found in women, endometrial or uterine cancer is a serious risk to fertility, triggering premature ovarian insufficiency. Once a condition that only affected women of advanced years, increasing clinical evidence now suggests that even women below 40 years of age can be diagnosed with uterine cancer. The cancer cases are on the rise due to higher incidence of known co-morbidities such as obesity, diabetes mellitus and hypertension.

Symptoms of the endometrial cancer include vaginal bleeding between periods, bleeding after menopause, an abnormal, watery or blood-tinged discharge from vagina, constant back and pelvic pain, unintended weight loss, fatigue and nausea.

“One can safely consider fertility preservation provided that the cancer is diagnosed in early stages, is well-differentiated low-grade tumour and there is absence of any significant additional disease or disorder. Generally, the treatment includes the use of the steroid hormone progesterone given orally or locally through a contraceptive device, intrauterine, fitted inside the uterus. There are other surgical options, too, such as hysteroscopic resection which involves removing fibroid in the uterus through hysteroscopy.  Young girls who follow the fertility preserving option are also advised to undergo complete surgery once they have completed childbearing,” added Dr Bhatla.

More than 40 leading professors, fertility specialists, supreme authorities and renowned gynecologists from around the world will address and conduct the FIGO Congress. The Keynote speakers at the event include Health Ministers and Prime Ministers from Africa and Egypt. The Congress will also feature hands on training and workshops where attendees can learn the techniques and technologies available in the UAE to make correct diagnosis at the right time, so that the life of the fetus and the mother remain safe.

For more information on FIGO Congress and to register, long on to: http://figodubai2018.com/