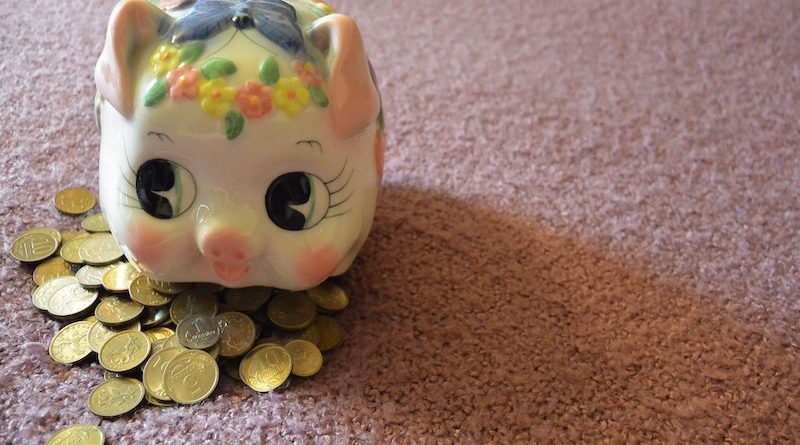 January 17th, 2019, Boston & New York City (USA): Citigroup and the investment management firm Arjuna Capital, a leader in gender pay equity shareholder resolutions, announced today that Citi is the first U.S. company to agree to disclose data on its “global median gender pay gap.”  The announcement came quickly in response to a 2019 gender pay shareholder proposal from Arjuna, which asked the bank to report to investors on the percentage global median pay gap between male and female employees across race and ethnicity, including base, bonus and equity compensation.  In response to Citi’s latest step, Arjuna Capital withdrew its median gender pay shareholder proposal on Wednesday, January 16, 2019.

Natasha Lamb, managing partner, Arjuna Capital said: “For the second year running, Citigroup is setting the pace on gender and racial pay equity, as the first U.S. company to publish their global median pay gap. This new level of transparency provides investors with baseline metrics to understand broad pay equity at the company, that is the difference between what men make and what women make, and what minorities and non-minorities make on a median, unadjusted basis. Citi’s commitment builds on, yet is distinct from last year’s commitment to ‘equal pay for equal work,’ which involves a statistical analysis to ensure that women and minorities are paid fairly for the work they do versus their direct peers. Investors view ‘median pay,’ ‘equal pay,’ and ‘racial pay’ gap disclosures as essential to not only measure and manage pay equity, but as benchmarks to improved diversity in representation, and the performance benefits that diversity affords.”

Citi’s analysis shows that the median pay for women globally at Citibank is 71 percent of the median for men, and the median pay for US minorities is 93 percent of the median for non-minorities.  Citi’s goal is to increase representation at the Assistant Vice President through Managing Director levels to at least 40 percent for women globally and 8 percent for black employees in the US by the end of 2021.  Alongside the median pay disclosure, Citi updated last year’s “equal pay for equal work” analysis to extend across its global operations, reporting that when adusting for job function, level, and geography women globally are paid on average 99% of what men are paid, and no statistically significant difference between what US minorities and non-minorities are paid at Citi.  Citi also made pay adjustments following this year’s compensation review.

The full public announcement by Citi is available at:  https://blog.citigroup.com/.  The Arjuna Capital shareholder proposal withdraw letter is available at: https://arjuna-capital.com/wp-content/uploads/2019/01/Arjuna_Citi_Withdrawal-Letter_01.16.19.pdf.

Companies including Citi which operate in the United Kingdom are now under mandate to disclose median gender pay gaps. In 2018, Citigroup reported a 36 percent median pay gap for its UK operations, but prior to today’s announcement had not agreed to publish median information for its global operations.  Median pay disclosures, as opposed to “equal pay” data reflects a lack of female representation in higher paying jobs, and less women in leadership.

Sara Wechter, head of Human Resources at Citi, said:  “To be a high-performing organization, we know we need a team that is representative of the places where we operate and the clients we serve.  Citi has a strong record of action on important issues related to diversity, inclusion and equality, which we hope will benefit not only Citi colleagues, but others as well.  We’re proud of our pay equity efforts – they show our strong commitment to ensuring women and US minorities at the firm are being compensated equitably for their work.  The raw pay gap reinforces our focus on increasing representation of women and US minorities in senior roles. It won’t happen overnight, but that is how we will reduce the difference in our raw pay gap. We have work to do, but we’re on a path that I’m confident will allow us to make meaningful progress.”

The World Economic Forum estimates the gender pay gap costs the economy $1.2 trillion annually.  The median income for all women working full time in the United States is still just 80 percent of that of their male counterparts. This disparity can equal nearly half a million dollars over a career. The gap for African American and Latina women is 60 percent and 55 percent that of men. At the current rate, women will not reach pay parity until 2059.

In the coming weeks, Arjuna Capital will announce its median gender pay shareholder campaign for 2019, targeting a dozen top financial and tech companies.

Arjuna Capital is an investment firm focused on sustainable and impact investing. Lamb and Arjuna Capital have been recognized for using shareholder resolutions to promote gender pay equity in the tech, banking, and retail sectors. Natasha Lamb was named to the “Bloomberg 50” list of influencers who defined global business in 2017.  For more information, visit www.Arjuna-Capital.com.