Women of the Channel 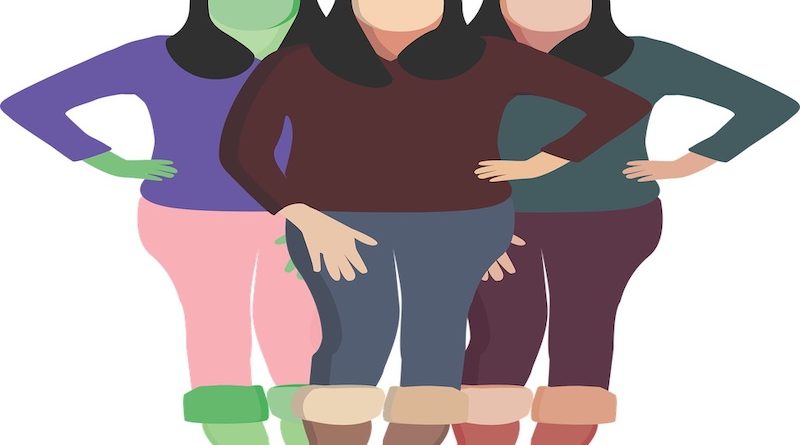 March 8th, 2019 was International Women’s Day, a time when the world recognizes the contributions and accomplishments of women across the globe and acknowledges the continuing strides being made toward a more gender-balanced world.

Xerox has consistently worked to build a workforce that exemplifies and values diversity at all organizational levels, from its support of women in research to its promotion of women throughout the channel industry.  The company has never failed to recognize the integral role women have played in shaping the business world as we know it today, or the gains they’ve made over the course of the last forty years; and those gains are significant.

As a company that prides itself on innovation and forward thinking, it is no surprise that Xerox had the distinction of naming its first female CEO in 2001, a time when only 11% of corporate leaders were women.

Today those distinctions extend to women throughout the organization, as well as several Xerox channel partners, all of whom have been recognized for their work in the tech industry, a playing field historically dominated by men. CRN®, a brand of The Channel Company, named the following Xerox executives to its prestigious 2018 Women of the Channel list.

CRN’s editorial team selects Women of the Channel honorees based on their professional accomplishments, demonstrated expertise and ongoing dedication to the channel. The executives honored with this distinction hold varying roles across the IT channel and play an essential role in the channel ecosystem.

The Women of the Channel list honors executives who are driving channel progress through their achievements. These are the women behind Xerox’s exemplary partner program, and who are taking the lead in innovative product development and marketing, as well as effective team-building, visionary leadership and accelerated sales growth. They also wear the proud title of advocates for the next generation of women channel executives.

Xerox’s own Amy Belcher, Vice President, Global Partner Marketing also appears on the CRN Channel Power 100 List, an elite subset of the Women of the Channel list. The Power 100 belong to an exclusive group drawn from the larger list: women leaders whose vision and influence are key drivers of their companies’ success and help move the entire IT channel forward.