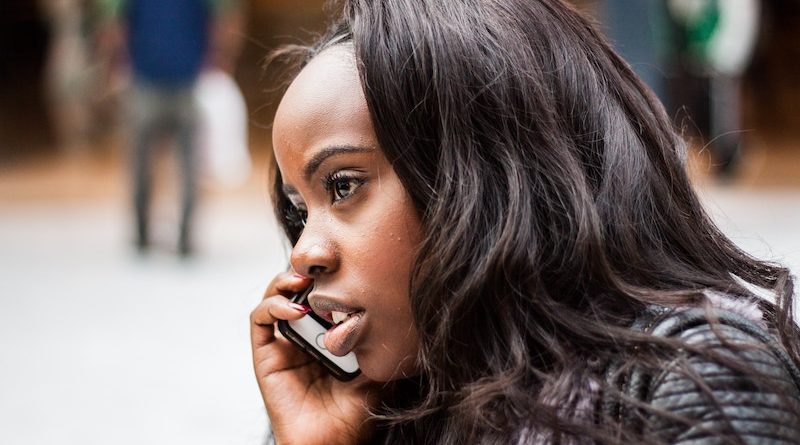 Photo by Ehimetalor Unuabona on Unsplash
by ANANKE October 6, 2019

October 6th, 2019, (United Nations): A new tool to track the level of lending to women across the continent will be important for ensuring women get the critical financial help they need, African Development Bank president Akinwumi Adesina told attendees at a public event held on the sidelines of the UN General Assembly.

The Women’s Financing Index, currently under development, will rate banks and financial institutions who apply for loans from the African Development Bank, against the amounts they have lent or are lending to women, Adesina said right before the start of panel discussions organized by the Initiative for Global Development (IGD) in New York. The theme of the event was “Empowering Women in Conflict Zones in Africa. “

The Bank, through its AFAWA, initiative – Affirmative Finance Action for Women in Africa – aims to mobilise $3 billion to bridge the financing gap for women on the continent. 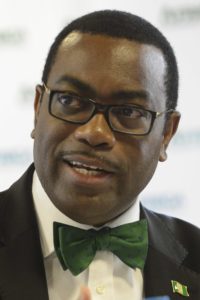 Despite being at the forefront of economic activity on the continent, women in Africa are disproportionately disadvantaged, particularly those in conflict-ridden areas, who are three times less likely to go to school, have less access to resources and justice, and are unable to obtain funding for businesses, farming and other commercial ventures.

In the first panel moderated by Ambassador Rama Yade, former French minister of state for human rights, Dr Hippolyte Fofack, chief economist of Afreximbank, said its vision to promote intra-African trade was directly tied to the theme of providing women with credit.

“Access to finance is at the root of development initiatives…that is why Afreximbank was created,” Fofack said, adding that Afreximbank’s top goals included supporting African women in agri-processsing to minimize post-harvesting losses, and acting as trade financing intermediaries. “We are committed to providing loans but we also grow with our clients,” he said.

Opening the session, Denise Tshisekedi, the first lady of the Democratic Republic of Congo, spoke of the disadvantaged position Congolese women held: 50-80% of women work in farming, while only 30% have access to the formal work sector. “The biggest problem is conflict and displacement,” she said.

All businesses have problems with access to markets, but it’s harder for women.”

The panelists said that areas of conflict required greater flexibility to accommodate skill and education gaps.

“Women need to get better organized through groups – women’s business groups and to build coalitions across groups,” Wilson said.

For James, it is essential that women are heard. “There is a role for government; women have to be at the policy and decision-making table.”

Referring to the Sahel as the epicentre of conflict and climate change, Oulimata Sarr said that questions of policy and skills development and financing needed to be asked. “How do we de-risk women and grant them access to markets? I believe economic empowerment will bring about peace”, she added.

Contribution of corporate sector towards women’s economic empowerment in India