Dr. Hadia Majid writes about envisioning an empowering environment for girls through data. 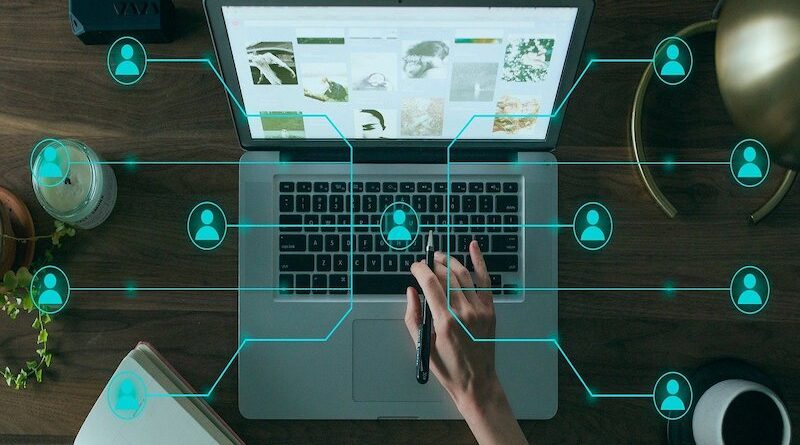 This article was previously published as part of Ananke’s special edition – Day of the Girl 2020. The original article can be viewed here.

World Bank poverty estimates show that 44 percent of global extreme poverty is concentrated among children. Moreover, there are 105 girls for every 100 boys living in extremely poor households. These numbers are from 2018. The economic fallout of the COVID pandemic has only exacerbated these statistics. That girls are amongst the most vulnerable groups worldwide has been well-established across the social sciences. Therefore, reducing gender inequalities is an essential component of the Sustainable Development Goals (SDGs). Not only has improving the socio-economic lives of women and girls been recognized as an end in and of itself, but the focus on female outcomes stems from their instrumentality in achieving a wide range of other SDGs. Additionally, empirical evidence has shown that empowering women and girls has multiplier effects on improving outcomes for future generations too. In this article, I argue that data is instrumental in helping the world reduce gender inequalities and improving the position of the girl-child.

First, data helps characterize the issue. Extensive mapping of socio-economic variables across the world and over time has shown that poor female outcomes and gender inequalities are persistent in multiple dimensions. These have been estimated in life expectancies, literacy and average educational achievement, political representation, labor force participation and wage rates, access to public goods and services, and many others. Similarly, there is a higher incidence of stunting and wasting among girls in multiple regions across the world, with female infants being weaned faster than male in countries with a proven incidence of son-preference. Finally, studies have shown that poor female outcomes both in absolute terms and in relation to their male counterparts are not just rampant at the macro level but that these persist within the household too.

Yet, understanding the problem does not simply mean a listing of the various issues. We also need to come to grips with why, when, and how poor female outcomes come up. Within the economic literature, we contend that at the household level, it is typically income constraints and supply-side factors that ultimately reduce opportunities for girls. Feminist economics, also recognizes the role of gender roles and cultural norms in perpetuating poor female outcomes across generations. Here, there is evidence indicating that especially in the absence of poor state provisioning, parents pick ‘winners’ and invest in the gender which is expected to do better in the labor market, earn higher life-time earnings and as per local customs, provides old-age parental support. For instance, secondary school enrollment for girls sees a major drop in Pakistan. Closer examination of this shows that an underdeveloped labor market for female secondary school graduates along with a poor supply of female teachers and girls-only schools mean that cash-strapped households are unwilling to continue their daughters’ schooling. Not only do these households not see returns on investment in secondary education, but commuting costs, along with conservative mobility norms for girls who have just hit puberty mean that households would much rather spend the meagre cash that they have on continuing boys’ schooling instead. This combination of household, supply, and norms-related factors can be used to explain girls’ poor vaccination records, calorie-intake, even public transport use.

Data then helps identify the issue while understanding its underlying reasons. Once this has been done, it becomes possible to design interventions whose specific features look to alleviate the causes and thereby improve girl outcomes. There have been many examples of different types of interventions – improving girl school enrollment rates by building boundary walls and female only toilets on school premises, providing technology based solutions such as SMS reminders for vaccinations to key decision-makers such as mothers-in-law in conservative patriarchal societies like Pakistan, but perhaps the most prolifically used type of intervention has been cash transfer programs. Although such transfer programs have numerous objectives with poverty alleviation being a primary one, improving female outcomes is also a central pillar in most. The oldest conditional cash transfer (CCT) program i.e. transfers that link cash receipts to certain behavioral conditions, is the Mexican Prospero, and CCTs are currently operating in multiple countries in Latin American, Asia and Africa. A crucial feature of most conditional and even unconditional cash transfers is that the amount is transferred to the woman. This owes to empirical work that has shown that not only does access to and control over income improve women’s status within the household, but that it leads to higher decision-making power which improves child outcomes especially those of the girl-child. Similarly, most CCTs attach conditions related to education and health investments specially designed to enforce greater investments into girls relative to boys in countries where gender inequality is rampant. Indeed, evaluations of CCTs have shown improvements in female outcomes. For example, the Prospero CCT has been credited for the reduced gender inequality in schooling in Mexico. Similarly, a pilot CCT in Burkina Faso saw significant increases in routine preventative health visits for girls.

The final step then is to evaluate interventions to see the extent to which measures have worked. This reveals weaknesses so that program revisions may be introduced accordingly. For example, the first CCT launched in India provided transfers with conditions attached for educational achievement, immunization, and delayed marriage for girls. However, there was no discernable impact of the program and qualitative interviews attributed this to a lack of awareness as well as continued parental perceptions of girls as liabilities. In fact, there is increased recognition that mainstream economics’ focus on quantitative data needs to be tempered with qualitative methods if we are to truly grasp the factors driving gender-based cleavages in outcomes. Here, interviews reveal the need to incorporate building of soft skills aimed at changing norms, co-opting local leaders to generate awareness, and introducing community-relevant role models to shift perceptions in addition to infrastructure and income-based interventions. Indeed, the biggest success stories have come from programs that recognize macro and micro level constraints while also working to change norms and traditional gendered roles.

Image by Buffik from Pixabay