Bold, new commitments from around the world to put gender equality at the forefront of climate action at COP26. 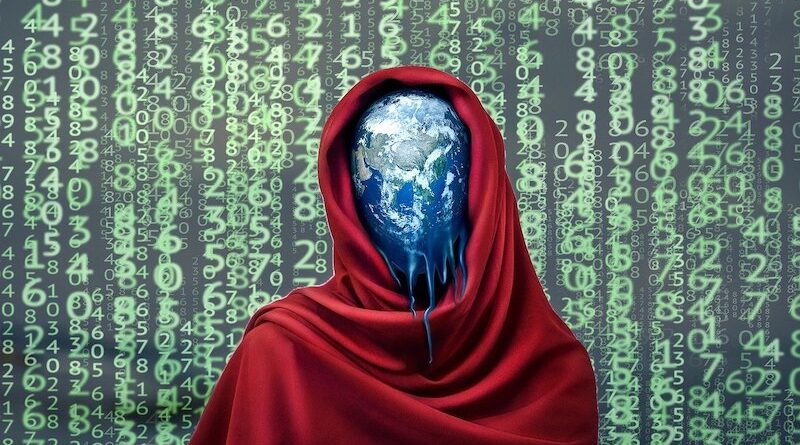 Countries and non-state actors have come forward with new commitments and initiatives that will strengthen the resilience of women and girls in the face of climate-related impacts, while empowering them within climate action, at COP26 Gender Day in Glasgow. These new commitments build upon in excess of USD 139 million in pledges already made towards the UN Women-convened Action Coalition on Feminist Action for Climate Justice, launched at the Generation Equality Forum in Paris in July.

During the ‘Advancing Gender Equality in Climate Action’ event held on November 9th, 2021, countries set out bold new steps and ambitious pledges to ensure climate action is gender-responsive and to improve women’s leadership and meaningful participation in climate action. Progress, from Generation Equality Action Coalition members and other actors, included:

● Bolivia committing to promote the leadership of women and girls, especially indigenous, Afro-Bolivian, community and rural women, through their participation in the design of sustainable development projects. Bolivia also committed to reflect gender data in its Nationally Determined Contributions (NDCs), and to work with UN Women to promote the use of gender breakdowns in official national statistics on environment and climate change.

● Canada continuing to support women’s leadership and decision-making in climate action and ensuring that 80 per cent of its USD 4.3 billion climate investments over the next five years target gender equality outcomes. Canada is also pursuing investments to link environment and socio-economic data including gender through a Census of the Environment; leading the Equal by 30 campaign to advance gender equality in clean energy; and has signed on to the multi-stakeholder Gender and Energy Compact at COP26.

● Ecuador committing to strengthen leadership, negotiation, and decision-making capacities within women’s organizations working on climate. Ecuador also committed to prioritising the most vulnerable women and children and developing them as agents of change in climate change adaptation efforts; to increase analysis on the impact of climate change decisions on women; and to integrate violence prevention into climate action.

● Germany announcing a new Gender Strategy under its International Climate Initiative (IKI) which will promote gender-transformative approaches in international climate and biodiversity cooperation.

●  Nigeria expanding on its Implementation Strategy for their National Gender and Climate Action Plan. This sets out how gender action should be implemented under five climate change priority areas: Agriculture, Forestry and Land Use; Food Security and Health; Energy and Transport; Waste Management; and Water and Sanitation.

●  Sweden announcing new measures to firmly embed gender equality within all their climate action,  including  a workplan to integrate a gender perspective in all the core operations of the Swedish Environment Protection Agency (EPA). Sweden also announced that they are undertaking preparatory work for the possible adoption of a national strategy to integrate a gender perspective in the implementation of the Paris Agreement in Sweden.

●  The UK setting out how USD 223 million in funding will address the dual challenges of gender inequality and climate change. The COP26 Presidency also funded six female negotiators representing less-developed countries to participate and attend COP26 through the Women Delegates Fund.

Progress was welcomed by Sabra Noordeen, Special Envoy for Climate Change of the Maldives, who spoke at the event. The Maldives co-leads the Feminist Action for Climate Justice coalition, alongside Costa Rica. These announcements help build momentum internationally to drive implementation of the Gender Action Plan agreed at COP25, ahead of the sixty-sixth session of the Commission on the Status of Women (CSW66) in March 2022 which will focus on gender equality in the context of climate change, the environment and disaster risk reduction.

Åsa Regnér, Deputy Executive Director of UN Women, said: “Gender equality must be at the center of the world’s response to the climate crisis. Women and girls are already shifting the climate discourse and implementing critical climate solutions. We need governments and all stakeholders to invest in their initiatives, energy and activism. Today’s commitments are a step in the right direction, but we need many others to join us. Rhetoric is important, but reality change is the urgent focus now.”

Indigenous leader Tarcila Rivera Zea, said: “Mother Earth is only one when all of humanity has equal rights. All of us need to make a real effort to stop the negative climate impact in our territories and lives. It is the responsibility of all leaders and business actors to guarantee dignity for future generations. We belong to the cultures of resistance throughout history and want to be considered as part of the solutions. We have the seeds for food, and the knowledge to contribute to mitigation and adaptation. That is why we use our voice and build alliances through social movements, hoping to be recognised as political actors actively working to build a better planet for all.”

Non-state actors are also expected to come forward with new initiatives to increase the gender responsiveness of finance, including:

●  a Call to Action from The Rallying Cry, urging the finance community to further invest in  women business leaders and enterprises.
● a new toolkit from the 2X Collaborative (2XC) to support the finance community to make climate finance investments which close gender gaps across different sectors.
●  the launch of Gender Equity Diversity Investments, a USD 100-150 million venture capital firm.

UN Women has put forth several policy recommendations relating to gender and climate, including in its recent “Beyond COVID-19: A feminist plan for sustainability and social justice” report highlighting the need to take rapid and radical action to green economies and promote gender equality in the context of climate change.

Image by Dr StClaire from Pixabay

Many countries are prioritizing health and climate change, but lack funds to take action