Slowly yet steadily, women are climbing the workforce ladder

Amira Sajwani, an Emirati businesswoman and General Manager of Sales and Development at DAMAC, writes an exclusive op-ed to kickstart Ananke’s IWD2022 celebrations. 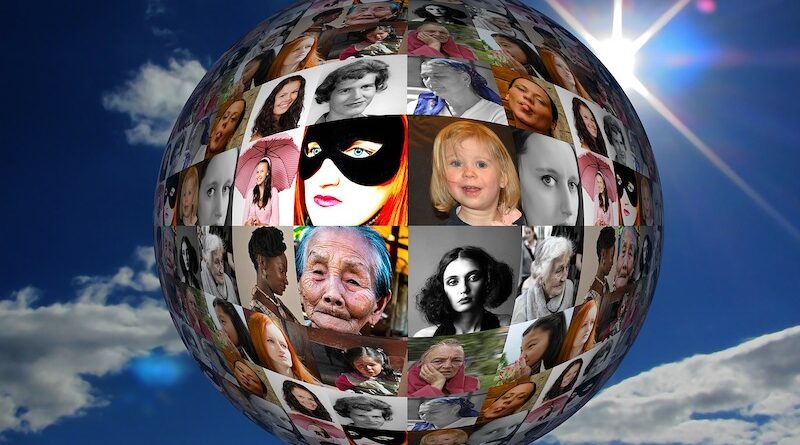 ‘Behind every successful man is a woman’ used to be a very common expression. These days, however, women across the globe are breaking glass ceilings and shattering stereotypes about a woman’s place in society, in the workplace specifically.

The latest Let’s Get Real About Equality: When Women Thrive report published by Mercer, a leading global management consulting firm, found that 40 percent of the global workforce now consists of women, slightly up from 38 percent in 2016. Just a modest increase, but progress, nonetheless. The report also showed that female representation in executive and senior management positions saw a modest three percent uptick. 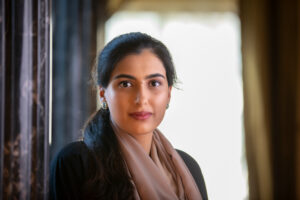 What this means is that the global workplace landscape is gradually changing and significant developments in diversity and inclusivity (D&I) are being achieved by organisations — from small start-ups to multinational conglomerates.

The same Mercer report, which surveyed 1,157 organisations all over the world, reported that 81 percent of respondents said that D&I is either “important” or “very important”. It also noted concrete gains in hiring, promotion and retention rates of women across all career levels.

While an increasing number of organisations are paving the path for seismic shifts in the workplace in addressing gender gap, other important factors that have contributed to more diversity and inclusivity in the workplace include education and health. According to the latest World Economic Forum Gender Gap report, educational attainment has achieved gender parity between men and women of 96.1 percent, and 95.7 percent for health. This means, more and more and women are getting access to education, and are acquiring the relevant skills for successful entry in the workplace.

At the forefront of change

These far-reaching initiatives have been critical transforming women’s role in the workplace and have been quite successful in enabling women to have greater participation in the labour market. On its part, the UAE has reported the highest level of women participating in the workforce – at 57.5 percent in 2020 – of any country in the Middle East and North African region, according to a study released by the World Bank. There has been much legislative support given to women by our leaders to ensure that they have access to the workplace and senior positions, and I applaud these forward-thinking initiatives.

Although more and more women are getting better access to employment and education, a lot remains to be done. While the majority of respondents in the Mercer report say they value diversity and inclusivity, a diverse workforce and inclusive culture are still not strategically integrated into the business strategy of many organisations. It appears from the report that there is a massive disconnect between what business leaders are saying – i.e., that diversity and inclusivity are important – and what is happening on the ground. Those that want to be relevant and thrive must acknowledge the changing environment and subsequently adapt, as well as move beyond making verbal commitments.

There are also critical gaps that need to be addressed in the field of education. While women already have the skills to participate in the workforce, a McKinsey Global Institute in 2019 estimates that 40-160 million women, as a consequence of automation and technological innovations, for example, may need to transition into higher-skilled roles which will, in turn, require further education or skills upgrade.

As it is now, women make up only 35 percent of STEM students globally, according to McKinsey while only 29.3 percent are working in scientific research and development as per the latest UNESCO Institute for Statistics data.

Solidifying any progress made in ensuring the success of women will require more than just changes in individual characteristics or behaviours. Situational elements, such as specific job roles or positions, must also be transformed to ensure women have access not just to a variety of professions, especially in the field of engineering and technology where they remain underrepresented, but also better opportunities as far as compensation and benefits are concerned.

In addition, organisations need to proactively manage the careers of women with great potential and a track record of performance to enable them to succeed in the workplace and have the same opportunities for advancement as their male counterparts.