BOLDtalks Woman 2016 Stages Yet Another Powerful Line-Up Of Inspirational Women. 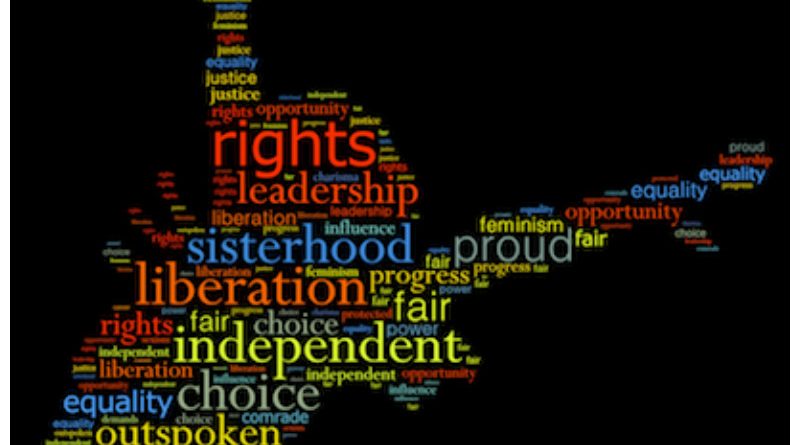 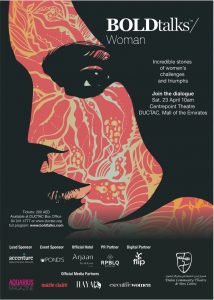 April 17th, 2016, Dubai, UAE – BOLDtalks Woman continues to bring to light the incredible stories of women – looking at both their challenges and triumphs – and encouraging solutions to women’s issues.

‘When you invest in a woman, change happens. Because when a woman thrives, a family thrives, a community prospers, and an entire nation creates the foundations for peace and prosperity.’

This exclusive one-day event which will be held on the 23rd of April, will feature an illustrious line up of regional and international speakers engaging us in powerful discussions related to women’s wellbeing – with particular focus on women’s wellness, health, education, empowerment, inspirational stories, women in art and culture. The event will start at 10am and will take place at the Dubai Community Theatre & Arts Centre (DUCTAC), Mall of the Emirates.

BOLDtalks Woman is not exclusive to women, as men are encouraged to participate too. 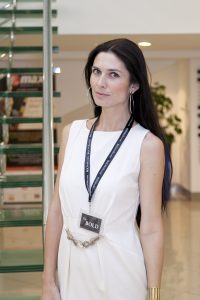 Enida Mujanovic, Co-Founder, BOLDtalks said, “With BOLDtalks Woman, we continue to raise awareness and open dialogue on various women’s challenges while highlighting the positive difference and the leadership that women are bringing to the world.  Our previous successes have sealed our confidence in such discussions.The talks are intriguing, thought provoking and designed to enrich our mind and inspire us to take action. Furthermore, the event is not exclusive to women, as we also encourage men’s participation, so the featured topics can be further discussed and debated within a household beyond the event.”

BOLDtalks Woman 2016 will be moderated by Sandi Rich Saksena, regular speaker and contributor to the media on topics related to personal finance, and is frequently quoted in the local and international business publications.

Challenging the Centuries Long Traditions of Beading and FGM

By Dr. Josephine Kulea, recognized and awarded widely for her work including: Unsung Hero 2011, UN Person of the Year 2013, and recently by President Obama on his recent visit to Kenya.

Why was Killing Scheherazade Necessary?

By Joumana Haddad, Lebanese writer, journalist and one of the world’s 100 most powerful Arab women for the 3 past consecutive years by Arabian Business magazine for her cultural and social activism.

By Rajesh Devassy, a renowned expert and pioneer in advanced Laparoscopic Pelvic Reconstructive and Oncological Surgery.

The Middle East, Women and Art

By Sara Masinaei, a poet and a multidisciplinary artist, and researcher in a variety of topics pertaining to art movements and developments in the Middle East.

Live musical performance and a talk by the artist and musician Natasha Dahdaleh, an Arab female drummer in a rock band.

Dancing on the Hyphen: Tapping Into Culture to Reawaken Inspiration and Creativity

By Christine Jean Blain, an author, educator, performer and storyteller, influenced by the culture she inherited and helps to create.

By the artist Farah Nasrawi, who will be painting some of the talks live on stage as they are being presented. The completed painting will be donated to Palestine Children’s Relief Fund.