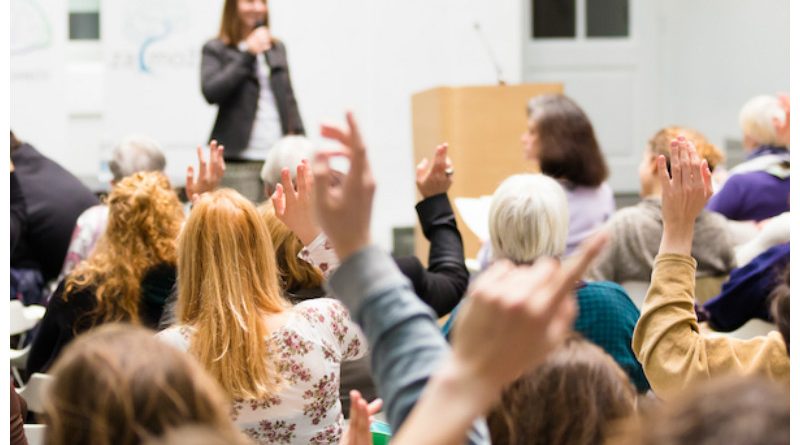 Copenhagen, Denmark: On the second day of the Women Deliver 2016 Conference, global leaders emphasized that investing in solutions that advance the health, rights and wellbeing of girls and women will drive economic growth and development and ignite change across communities. Plenary sessions and partner announcements showcased how when girls and women are given equal opportunities – whether in education, family planning, innovation or sport – societies are healthier, more productive and more stable.

During today’s morning plenary session, Melinda Gates, Co-chair of the Bill & Melinda Gates Foundation, announced a three-year, $80 million commitment to close the gender data gap. More reliable data about women’s lives, such as time spent on unpaid work or farming, is needed to inform policy and programs and accelerate progress for women and girls. This funding will help fill critical gender data gaps; improve the accuracy and reliability of data collection; equip decision makers with better evidence; and support civil society’s efforts to hold leaders accountable for their commitments.

“It’s great that women and girls are at the heart of the Sustainable Development Goals. But right now there is insufficient data to build a baseline for nearly 80% of SDG 5 indicators,” said Melinda Gates, Co-chair of the Bill & Melinda Gates Foundation, at today’s morning plenary session. “If advocacy for women and girls is about giving voice to the voiceless – gathering and analyzing data is about making the invisible visible.”

Also at the Conference today, the McKinsey Global Institute (MGI) released a new discussion paper, Delivering the power of parity: Toward a more gender-equal society, which provides an agenda for action and investment toward gender equality. MGI finds that achieving the economic potential of women and making progress toward the United Nations’ recently-adopted Sustainable Development Goals will require $1.5 trillion-$2 trillion in annual spending on essential services in 2025—but the potential economic gains could be six to eight times this outlay. Previous MGI research found that if every country bridged its gender gap at the same historical rate as its fastest-improving regional peer, the world could add $12 trillion to annual GDP in 2025, an 11 percent boost over current trends.

“Narrowing the gender gap can unleash massive growth,” says Vivian Hunt, managing partner of McKinsey’s United Kingdom and Ireland offices. “But in order to realize the $12 trillion opportunity that comes from advancing gender equality in the world of work, we have to tackle gender gaps in society more broadly. Our new analysis finds that the economic benefits of narrowing gender gaps far outweigh the additional social spending required.”

Among the key findings, McKinsey pinpoints six areas where improved access to services could unlock economic opportunities for women: education; family planning; maternal health; financial inclusion;  digital inclusion; and assistance with unpaid care work. In each of these areas, MGI explores how many women and men could be empowered through concerted action and how much investment would be needed.

“Investing in gender equality – and in girls’ and women’s health – is investing in human progress,” said Katja Iversen, CEO of Women Deliver. “A woman multiplies investments made in her future by creating a better life for herself and her family, community and society. The announcements today show the ripple effect that these investments have for society and the world.”

In addition to the McKinsey Global Institute and the Bill & Melinda Gates Foundation announcements, Bayer announced the launch of a new Youth Ambassador Program as a part of the World Contraception Day initiative. The program, launched with Women Deliver, aims to reach out to young people worldwide and to directly involve them in ‘youth-to-youth’ awareness-raising activities on topics such as sexuality and contraception.