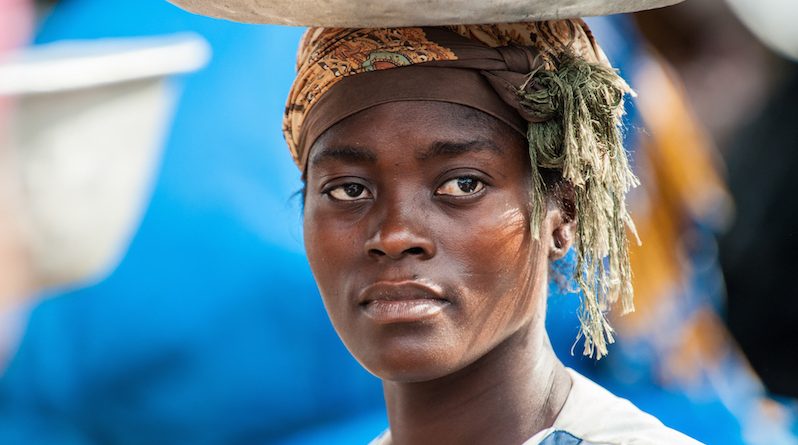 Wife inheritance is an affliction that has gripped the African society from eons of time. Widely practiced across the entire continent, it is a tradition where a widow gets inherited by relatives of her late husband. Once thought to be an honorable practice, the custom initially entailed taking care of the widow and her children without the proposition her remarrying. The family merely took responsibility of her and her family’s well being.

The term even on the free online encyclopedia ,Wikipedia describes widow inheritance as a cultural and social practice whereby a widow is required to marry a male relative of her late husband, often his brother. It is also known as bride inheritance.

According to AllAfrica.com: “Wife inheritance have various forms and functions in different cultures, serving in relative proportions as a social protection for and control over, the widow and her children.”

Apparently, wife/widow inheritance was practiced in the ancient and biblical times in the form of levirate marriage. In 1998, a study by FAO/IFAD in Ghana revealed that women’s access to land was primarily through their husbands. It is tradition that when a husband dies, and if the wife is either childless or have only daughters, then these widows are likely to lose all rights to the land. More than often, the husband’s family shuns any real responsibility whatsoever of taking care of the widow and her children. Many reports suggest widow inheritance then becomes a major hurdle to household food security.

All across the African continent, wife inheritance is commonly practiced; among the Dinka or Jieng of South Sudan, the Luo in Kenya and Uganda around Lake Victoria. Under the customary law, the presumption is that the widows and their children will be taken care by the deceased’s kin – a notion that hardly materializes for the benefit of the widow. Statistically speaking, households headed by widows are said to be one of the poorest groups in the region..

In certain cases, thing are different if there is a will involved with the property being left to the children and a stipulation that the wife should be taken care of by the deceased’s kin. If there is no will, the widow is allowed to take 25 percent of the estate and the children inherit the remaining 75 percent.

Sad to say, the very things that have the potential to provide protection to the widow and her family becomes the bane of their lives as it reinforces the notion of wife inheritance. The widow is forcefully married or taken up by another man simply because their culture dictates so and more importantly so that the property/wealth of any kind remains within the family.

Despite a lot of criticism, wife inheritance is practiced continually. In the Luo community in Kenya, the widow is inherited by the elder brother of the deceased (not the younger brother). This rule still applies even if the older brother is already married and has a family of his own.

And in case the deceased does not have an older male sibling, family elders then appoint the closest relative, a cousin etc to take over the ‘chores’ of the widow’s late husband. Information about the eventual marriage is shared with the new husband’s family prior to the marriage.

Inheritance takes place only after performing “Chola” cleansing exercise. Chola is a sexual exercise done in order to release the woman from any bondage and it is performed in two ways:

By hiring professional inheritors to perform Chola. Inheritors are people who offer themselves to perform the exercise for all widows in the community.

The widows would look for any man outside and have sexual intercourse with him.

Widow inheritance also plays a pivotal role in spreading diseases like HIV/AIDS and other sexually transmitted diseases (STDs) like herpes, syphilis, gonorrhea and many more. In addition to this, this traumatizing practice also affects children of the deceased as they are forced to accept another man’s authority without being given time to mourn or even to adjust to having their mother as their only parent or guardian henceforth. These are pertinent issues that should be considered by the elders who let these cultures flourish.

Such practices can only be shunned if more people especially from the rural areas get educated and enlightened about their rights. Living in the 21st century with so much buzz about gender equality, it is high time to end this cripplingly obsolete tradition that does nothing for the welfare of families and communities..

Wife inheritance is still practiced but mostly in the rural areas where the girl child, tragically, does not grow up knowing what her rights are, that they too can go to school, get employment or start up a firm themselves and earn a living.

Education is the best tool to initiate the elimination of wife inheritance practice. With more and more awareness being raised each day, empowered women emerging from the ashes of those sacrificed in the name of gender, the moment has come for positive change to take root in rigid societies, with deeply entrenched patriarchal mindset.

Forums, conferences and community level talks are also needed to reinforce new empowering ideas and shunning those that eventually lead to the destruction of the family system.

It is time to become game changers!

On Women and War