Ananke highlights the very important issue of Gender-based Violence during the month of November, beginning with an essay by Josephine Adeti. 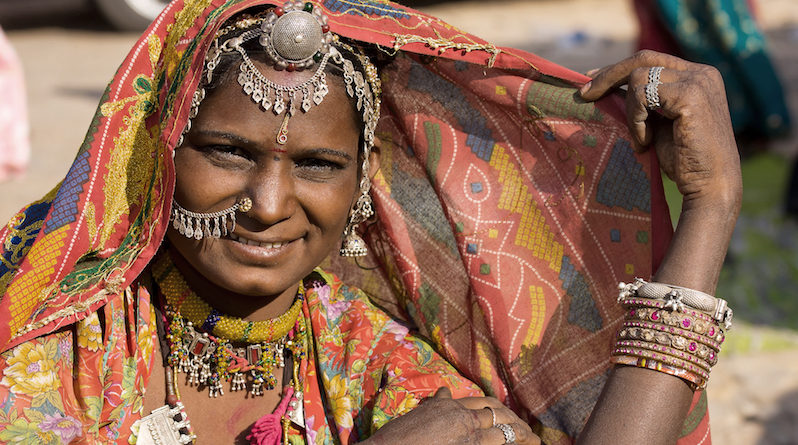 Gender based violence (GBV) simply refers to any form of violence either sexual, physical or psychological that a victim faces because of their gender. Women are the primary target for gender based violence and one of its major forms is domestic violence either perpetrated by an intimate partner or even the extended family. Contrary to common belief, both rural and urban women are likely to experience violence and abuse equally.

While domestic violence can affect anyone regardless of their gender, social status and level of education, people living in rural areas are statistically the primary victims. According to UN Women: “More rural women experience domestic violence, and yet few seek services, according to a multi-country study by the World Health Organization (WHO). In Peru, less than five percent of the total amount of rural domestic violence survivors (60 percent) sought help, compared to approximately 16 percent of urban women (out of 49 percent).

Many reasons can be attributed to this issue including higher poverty levels, lack of socio-political autonomy as well as inaccessibility to healthcare. According to Rural Health Info: “Several differences exist in urban and rural areas that can explain why the rate of family and intimate partner murder might be higher in rural areas. These factors include: the geography of rural areas facilitates the kind of isolation that supports rural family violence as well as in rural communities, people are more likely to know each other.”

In addition to this, agrarian countries like Pakistan where 75 percent of female population live in rural areas, a majority of women are handicapped by illiteracy leading to poor health, ‘constant motherhood’ and lack of awareness of basic human rights.

There are many degrees and levels of domestic violence. While lack of education disempowers women because of being ignorant and unaware about their basic human rights, victims often perceive such situations temporary and culturally draw conclusion that these ought to be dealt with behind closed doors. Because regions where GBV is rampant are usually agrarian and therefore feudalistic, patriarchy is deeply rooted and is reinforced by illiteracy resulting in further marginalization of women.

Economic distress also leads to violence especially when a woman has no source of income. Being financially dependent on their spouses leave victims of abuse with no choice but to remain in abusive marriages. According to a paper: Cultures with a “macho” concept of masculinity associated with dominance, toughness or male honor also were found to have higher overall levels of violence against women.”

In addition to this, agrarian countries like Pakistan where 75 percent of female population live in rural areas, a majority of women are handicapped by illiteracy leading to poor health, ‘constant motherhood’ and lack of awareness of basic human rights.

Rural women find it especially difficult to seek help as most of them find it hard to openly talk about abusive relationships fearing community criticism and social boycott. Many a times violence perpetrators have close ties with healthcare providers, judges and police officers; affecting the investigative process altogether. Moreover, distances between the victim and help centers may restrict GBV victims from getting proper help.

Due to such manifold blows, a woman’s voice is sequestered, her rights seized and end up enduring a caged life of socio-economic immobility and curtailment of bodily autonomy.

Rural women are also seen as free, unrecognized human resource; ‘useful’ tools of economic production. According to a Grain report: “Rural young girls may end up dropping out from schools or, even worse, are never enrolled in schools because they are free (wo)manpower. Ketki Singh of the Bhartiya Kisan Union (India) said, “I come across such women farmers and girls who face sexual harassment and exploitation when they go out to relieve themselves in the fields or while they are doing farm work. Even so, they are forced to go out every day at odd hours. They become more susceptible to abuse when people are aware that the woman has no male in the family. Even women exploit women and leave no opportunity to use her vulnerable situation to make profit.”

The ratification of the Convention on Elimination of Discrimination against Women (CEDAW) in 1984 brought in positive changes towards equality between men and women. But the issue persists in huge proportions.

State intervention in terms of policies and creation of women-centric care system with trained healthcare staff as well as mandatory reporting of GBV are critical to alleviate the plight of the rural woman. Legal services are fundamental and an efficient process of placing speedy protection orders and child custody are very important. Good healthcare services will help domestic violence victims recover from physical and mental abuse. It is therefore the responsibility of the community as a whole to come up with a good plan, work together in order to improve how the society responds to domestic violence.

Disrupting the status quo in STEM

HERSELF initiative allies with Facebook to empower Pakistani women