Sabin Muzaffar delves deep into the global issue of matrimony of under-age girls and how it impacts society. 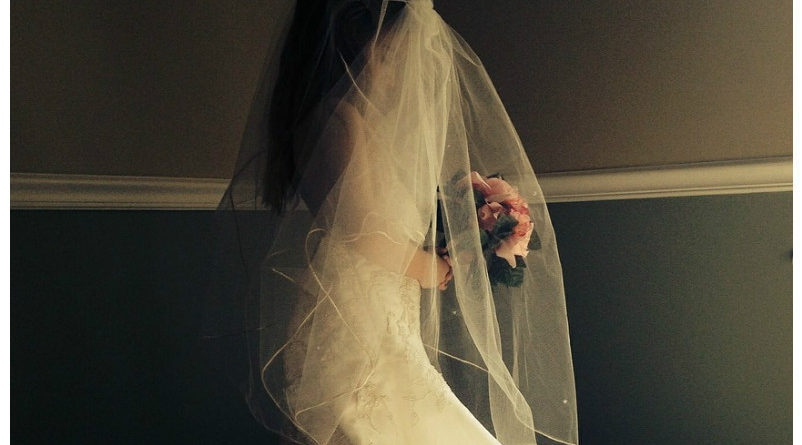 Child marriage is an issue that happens all across the world. With 15 million girls married of globally before the age of 18, it is a disease that goes beyond countries, religion, race and ethnicities. It is an act incited by poverty, scarcity and illiteracy.

Culture plays a huge role in forcing women and girls to marry at an early age. It is the hegemonic patriarchal society, based on feudalistic belief systems – which sees women as somehow inferior to men that endorses this custom all across the world. Child marriage – to reiterate over and over again – is a gross violation of human rights of the child, especially girls, as it is not only the harbinger of women’s ill health, even exposing them to sexually transmitted diseases, it takes away from them, their foundational life choices that includes the right to bodily autonomy, education and therefore economic mobility.

It is the basic human right of every individual to choose when and who to marry. It is a right that should be exercised without fear, force or coercion. Not only is child marriage outlawed under the Convention on the Rights of the Child (CRC), but also under the Convention on the Elimination of all Forms of Discrimination against Women (CEDAW), which was instituted in 1981 and ratified by 189 states. Moreover, outlawing and eliminating child marriage was focused during the International Conference on Population and Development in 1994 that called upon countries to enforce laws to ensure full and free consent.

According to UNFPA: “Despite near-universal commitments to end child marriage, approximately one third of girls in developing countries (excluding China) are married before reaching age 18. Every day, an estimated 47,700 girls under age 18 are married or at risk of being married.”

Another report by the International Center for Research on Women (ICRW) warns that if present trend continues, the world will witness more than 150 million girls married of over the next ten years; making an average of 15 million girls every year.

According to UNICEF report, while boys too are married off at an early age, the issue of child marriage affects girls disproportionately. About 77 percent of women aged 20 to 49 in Niger were married before age 18 years as opposed to merely five percent of men in the same age group.

Child marriage has devastating impact on its victim and consequently her family. Healthier families cease to exist when a girl is married off at an early age as she loses the opportunity to get educated, which helps her be more aware of health and well being. Not only is she under pressure to get pregnant almost immediately, the marriage denies her the opportunity to reach full potential as a healthy empowered human being; living with dignity.

Pakistan was among the few States to propose “a target to end child marriage by 2030 in discussions of the Open Working Group on the Sustainable Development Goals, a major inter-governmental process that helped to shape the next set of international development goals.”

According to UNFPA: “Nearly 16 million teenage girls aged 15-19 years old in developing countries give birth every year. In nine out of ten cases, the mother is already married. Preventing child marriage would significantly help to reduce early pregnancy, and the associated maternal death or disability. At the same time, girls would face a reduced risk of HIV infection.”

Poverty and scarcity which is often triggered by conflict, disease or natural disasters often lead parents’ to marry off their daughters – thinking of them as more mouths to feed as opposed to extra hands that help. In an Ananke interview, the Population Council’s Senior Associate and Policy Analyst Judith Bruce explains: “Girls in emergencies have a differential role compared to their male counterparts. Families need girls to quickly transition into being an adult in order to perform adult responsibilities.” In such situations, a girl’s sexuality as well as her labor are assumed advantages. “A girl’s labor, sexuality and fertility are all put in one box, and when an economic exchange in terms of a child marriage and dowry does happen, there is no benefit for the girl. She has been traded off, and is only a trading item!” says Judith.

In Pakistan, it is estimated that about 21 percent of girls are married before the age of 18 years and three percent before the age of 15. A member of the South Asian Initiative to End Violence Against Children (SAIEVAC), Pakistan was among the few States to propose “a target to end child marriage by 2030 in discussions of the Open Working Group on the Sustainable Development Goals, a major inter-governmental process that helped to shape the next set of international development goals.”

The legal age for marriage in Pakistan, as per the country’s Child Marriage Restraint Act (CMRA) 1929, is 16 for women and 18 for men. Although the provincial assembly in the southern part of Pakistan (Sindh) unanimously adopted the Sindh Child Marriage Restraint Act that increased the marriage age to 18 – making marriage below that age a punishable offence; it was struck down by the National Assembly. Harsher penalties have also been introduced in the most populous province of Pakistan – Punjab – but the regional government has refrained from increasing the age of marriage to 18.

According to Safeer Ullah Khan, Executive Director of Bedari – a Pakistani NGO working for the promotion and protection of human rights of girls, boys, women and other marginalized groups: “Talking about the rights of the child especially the girl child, the problem is actually with the mindset. Our people have not yet accepted the child as an independent human being. A child is treated as something owned by the father or guardian.”

Noting serious implication of child marriage, Safeer emphasizes: “Child marriage is a much bigger issue. It denies the child of his/her basic rights like education; play, physical and mental development, the right to choose one’s partner, the right to choose the time of marriage, or even the right to stay single, and her right bodily autonomy. It leads to sexual abuse, domestic violence, ill health (even death in many cases), psychological problems and large family size. These issues mean they continue to live in poverty, which is transferred to the next generation.” 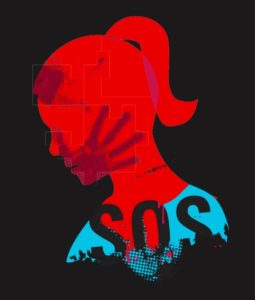 Safeer further comments: “Pakistan continues with its very weak and gender discriminatory laws on child marriages. Only the Sindh province (Southern region of Pakistan) has set the minimum age for marriage to 18 for both boys and girls. In the rest of the country, the minimum age for girls is 16. I have yet to hear of any case of child marriage registered in Pakistan against anyone. People who want to avoid child marriage are making use of other laws like the law against anti-women customary practices for this purpose. Sindh has a good law on child marriages, but I personally have no idea about its implementation. (Bedari works in Punjab only).”

Bedari is currently working proactively with policy makers, human rights advocates as well as NGOs to counter child marriages in the country and has also formed Alliance against Child Marriages (AACM) in the province of Punjab. It is also working with communities in different parts of the province especially the slum and rural areas, raising awareness about the negative impact of child marriages on girls. “It targets parents – both mothers and fathers, community leaders, and teachers,” explains Safeer. The organization forms child protection committees, boasting teams of experts on child protection with special focus on child marriages. These entities then work towards the improvement of local girls’ schools, raising community awareness about child rights, also initiating interventions to stop child rights violations.

Bedari runs awareness campaigns on these issues; in addition to producing some of the best street theatre in the country that features plays on various topics including child marriages, domestic violence, and girls’ education.

Violence Against Women – be it in the form of human trafficking, domestic violence, cyber abuse or child marriage etc. – these issues need to be dealt with through real participation of stakeholders. This includes proactive engagement of the state and policy makers with civil society, NGOs and advocacy groups, community leader especially women; and most importantly victims of violence. Implementable policies that are inclusive and participatory are the need of the time as is the importance of dissemination of information and awareness raising campaigns online and off, in local as well as regional languages. Setting up of support centers and helplines, already included in policies, are critical efforts towards challenging the ills of society. A lot of work needs to be done – it is time we cease to work in silos and come together for the greater good of the community.

Paying respects to a trailblazer