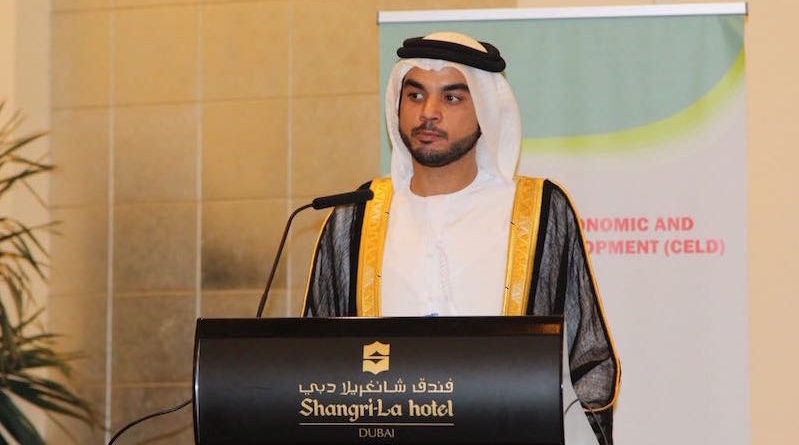 08 December 2016 – Dubai, UAE: The CEO Clubs and Center for Economic & Leadership Development is announcing the 4th Edition of the South America – Africa – Middle East – Asia Women Summit (SAMEAWS) 2016. The Summit themed: “Scaling Up the Rise of Women Leaders in Emerging Economies” will take place on 13-14 December at the Shangri La Hotel in Dubai, UAE and will be attended by UAE Ministers, First Ladies, Key Dignitaries, Diplomats and Businesswomen from around the world.

An unprecedented tripartite summit; SAMEAWS aims at bringing together the most influential and prominent women as well as key stakeholders in South America, Africa, the Middle East and Asia under one roof to discuss the need to recognize and seize the untapped and profitable opportunities that women’s economic and political engagements represent.

“Hosting the fourth edition of the summit in Dubai reflects the UAE’s vision which firmly believes in the empowerment of women and the valuable contribution they make to society. We are proud of the role the Summit plays in joining women leaders together and supporting their efforts to reach their full potential. We are looking forward to fruitful and exciting discussions to be expected, thanks to the diversity, high caliber and experience of each participant in her own right”, Mohammed Al Hakim, Board Member and Advisor, CEO Clubs Network Worldwide commented.

The SAMEAWS’ 4th edition shall converge the most influential women leaders and stakeholders from emerging economies to consolidate efforts in supporting and scaling up opportunities for women leaders in these regions, as well as deliberating on sustainable ways of multiplying the number of women in leadership positions in emerging economies, thereby creating diverse possibilities for the upcoming generation of women leaders.

The event will highlight The Amazons Watch Magazine’s Top 100, Most Influential Women in Emerging Economies, The Global Inspirational Leadership Awards and The 3rd year anniversary of CEO Clubs Women Division.

Some of the key dignitaries attending this year’s Summit in Dubai include: