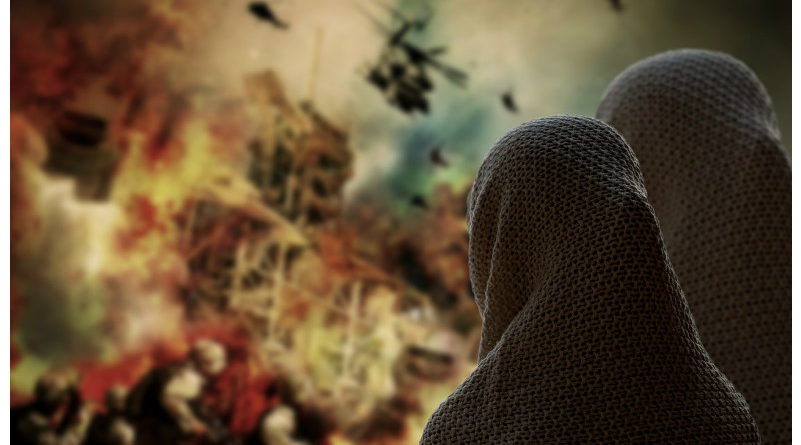 Education and counseling are key to improving the lives of Syrian girls in Jordanian refugee camps, according to a new study. Writing in the journal Pathogens and Global Health, three current and former experts at the United Nations Population Fund outline the dire situation in which many young women in the Zaatari Camp find themselves. The Syrian crisis has left almost five million women of reproductive age without adequate sexual and reproductive health education.

The crisis in Syria is also the cause of another worrying trend: a dramatic increase in early marriage and pregnancy, which puts girls at high risk of maternal mortality and morbidity. As the authors explain: “Syrian refugees resort to child marriage as a common and appropriate response to ‘compelling circumstances,’ such as to gain economic security”.

In Jordan alone, there are 156,000 registered female refugees of reproductive age, of which 42,000 are aged between 12 and 17. “The situation of these adolescent girls is alarming,” the authors write. “They are forgotten and their voices are not heard, and their status as refugees increases their vulnerability.”

In addition to feeling pressured to marry, some girls see marriage for themselves as a way to lift restrictions on their movement and social lives, as well as a means of protection in a setting where traditional social systems have broken down.

The crisis in Syria is also the cause of another worrying trend: a dramatic increase in early marriage and pregnancy, which puts girls at high risk of maternal mortality and morbidity.

Despite considerable efforts to prevent early pregnancies through family planning programs and awareness campaigns, few girls can access these services – and even when they do, their choices and ability to make decisions is limited. As the authors observe: “Adolescents in the Zaatari camp are under pressure to marry and become mothers, they live in small, conservative communities, they are left with no options to continue their higher education and with no hope to become economically independent.”

To improve the lives of girls with seemingly few choices, the authors suggest that aid planning in Syrian refugee camps must take into account that discussing sexual and reproductive health is ‘a prohibited practice, especially for girls’. Aid agencies must implement ‘courageous’ education policies, taboos and traditions must be challenged, girls must take part in social and educational activities, and boys and men must be engaged.

Ultimately, the aid community must do all it can to give young female Syrian refugees choices, for if they had any, ‘they would keep studying and playing as our own children do’.