Under-Employed, Under-Inclusive and Under Threat: the World in 2017 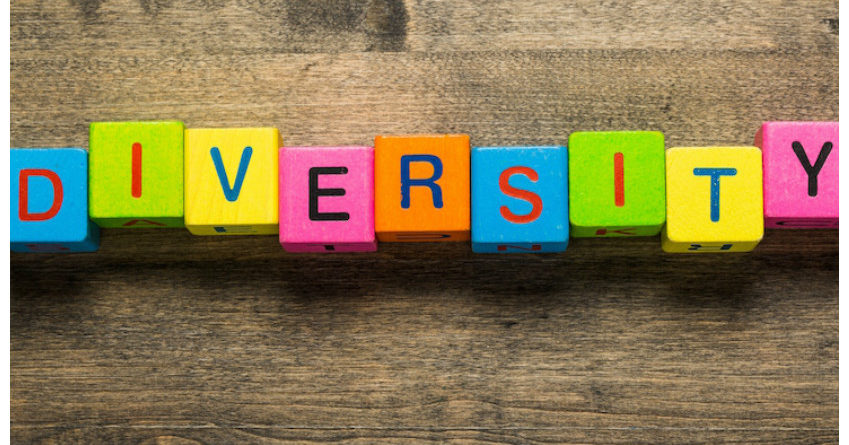 The Global Risks Report 2017 developed by the World Economic Forum with the support of Zurich Insurance Group (Zurich) and Marsh & McLennan Companies, found economic inequality, societal polarisation and intensifying environmental dangers are the top three trends that will shape global developments over the next ten years. The report found collaborative action by world leaders will be urgently needed to avert further hardship and volatility in the coming decade.

In this year’s annual survey some 750 experts assessed 30 global risks as well as 13 underlying trends that could amplify them or alter the interconnections between them. Against a backdrop of mounting political disaffection and disruption across the world, three key findings emerged from the survey:

While the world can point to significant progress in the area of climate change in 2016, with a number of countries, including the US and China, ratifying the Paris Agreement, recent political changes may put this progress at risk. It also highlights the difficulty leaders will face to agree on a course of action at international level to tackle the most pressing economic and societal risks.

“Urgent action is needed among leaders to identify ways to overcome political or ideological differences and work together to solve critical challenges. The momentum of 2016 towards addressing climate change shows this is possible and offers hope collective action at international level aimed at resetting other risks could also be achieved,” said Margareta Drzeniek-Hanouz, Head of Global Competitiveness and Risks, World Economic Forum.

Although 2016 will be remembered for dramatic political results that broke with consensus expectations, warning signs that a persistent cluster of societal and economic risks could spill over into real-world disruption have been reported in the Global Risks Report regularly during the past decade.

The report summarised: the complex transitions the world is currently going through, from preparing for a low-carbon future and unprecedented technological change to adjusting to new global economic and geopolitical realities, places even greater emphasis on leaders to practice long-term thinking, investment and international cooperation. 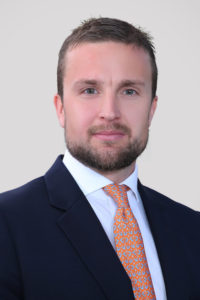 The propensity of the Fourth Industrial Revolution to exacerbate global risks also came under scrutiny in the Report’s Global Risks Perception Survey. Basing their analysis on twelve distinct emerging technologies, experts clearly identified artificial intelligence (AI) and robotics as having both the highest potential for negative consequences and also the greatest need for better governance. Notwithstanding its potential to drive economic growth and solve complex challenges, experts also named it as the top driver of economic, geopolitical and technological risks among the twelve technologies.

For the third year, the Global Risks Report also provides regional-level data on how businesses perceive global risks in their part of the world.

“The Middle East specific results show businesses perceive the energy price shock, unemployment, fiscal deficits and cyberattacks as the key risks in the region. The report confirms the importance of properly managed digital improvements. It also calls for a sense of urgency around product development and innovation.” said Peter Englund, Head of Commercial Insurance, Middle East at Zurich Insurance Company.

You may read the full Report here.

Zurich Insurance Group (Zurich) is a leading multi-line insurer that serves its customers in global and local markets. With around 55,000 employees, it provides a wide range of general insurance and life insurance products and services. Zurich’s customers include individuals, small businesses, and mid-sized and large companies, including multinational corporations, in more than 170 countries. The Group is headquartered in Zurich, Switzerland, where it was founded in 1872. The holding company, Zurich Insurance Group Ltd (ZURN), is listed on the SIX Swiss Exchange and has a level I American Depositary Receipt (ZURVY) program, which is traded over-the-counter on OTCQX. Further information about Zurich is available at here.