Melanie Bublyk writes a paper on the issue of intersectionality as an important factor in a woman’s lived experience of marginalisation and oppression. 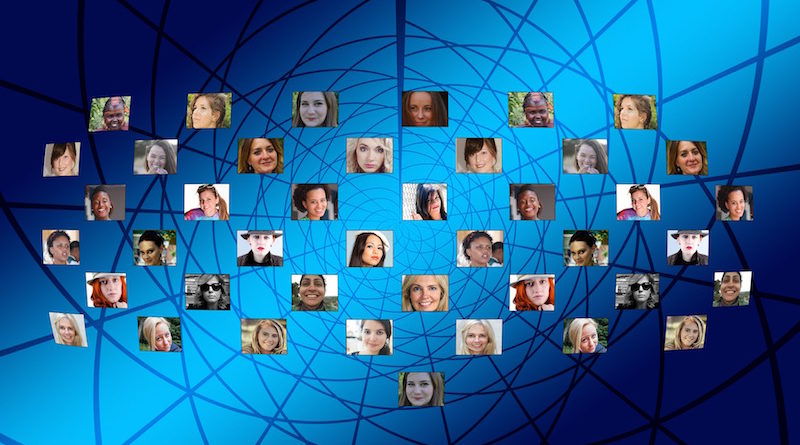 On thinking about women’s rights and activism, unity and difference, I had considered the theory of Intersectionality as an important factor in a woman’s lived experience of marginalisation and oppression. This is an important exploration insomuch as the women’s rights movement needs to be inclusive of women from all walks of life, if it is to be successful.

Behrendt argues that “Aboriginal women and non-Aboriginal women in Australia do not have a shared experience and blames the potent combination of racism and sexism that plague the lives of black women” (Behrendt, 1993, p. 43). As recently as January 2017, the exclusion of women of color was highly criticized during the planning process of the Women’s March on Washington. Critics had argued that “it failed to include any women of color as organisers. However, the movement now includes Tamika Mallory, an African-American civil rights activist and former director of the National Action Network; Linda Sarsour, a Muslim who heads the Arab American Association of New York; and Carmen Perez, a Latina activist who directs Harry Belafonte’s Gathering for Justice” (Dastagir, 2017).

Amartya Sen argues that women’s agency should be an important feature in the women’s movement. Agency to Sen is imperative if women are to address the entrenched inequalities that profoundly impact on their well-being

The whole point of advocating for women’s rights is so that equality is realised, and to reach that goal it is imperative to understand how women’s experience of oppression and marginalization occurs through the intersections of race, ethnicity, class, religion, disabilities and sexual orientation and even perhaps marital status and age.

Every woman’s lived experience of marginalization and oppression is an important one and all voices need to be heard. Purvis argues that the militant suffragettes of Edwardian Britain developed a critique of male-centered society which formed the basis for their famous slogan ‘Deeds, not words’ (Purvis, 1995, p. 99) when fighting for their right to vote. Amartya Sen argues that women’s agency should be an important feature in the women’s movement. Agency to Sen is imperative if women are to address the entrenched inequalities that profoundly impact on their well-being (Sen, 1999, p. 190).

The Women’s March on Washington had excluded different types of women however through their own agency and criticisms of the original planning process in which important other voices were omitted, these women had successfully included their own voices within the movement. Sen argues that “women’s agency is as important today in the political economy of development as an adequate recognition of political, economic and social participation and leadership of women” (Sen, 1999).

To conclude, my own activism and advocacy work has a strong ethos of fostering and encouraging inclusive policies. Activism and advocacy in opposition to discriminatory practices and policies, should include listening to voices of women from all walks of life, we should be respectful of differing viewpoints if we are to realise equality and justice for all.

Of Women, Manels And Gender Stereotype in Pakistan