KPMG UAE introduces a unique CSR initiative to recognize women in the workforce in the UAE. 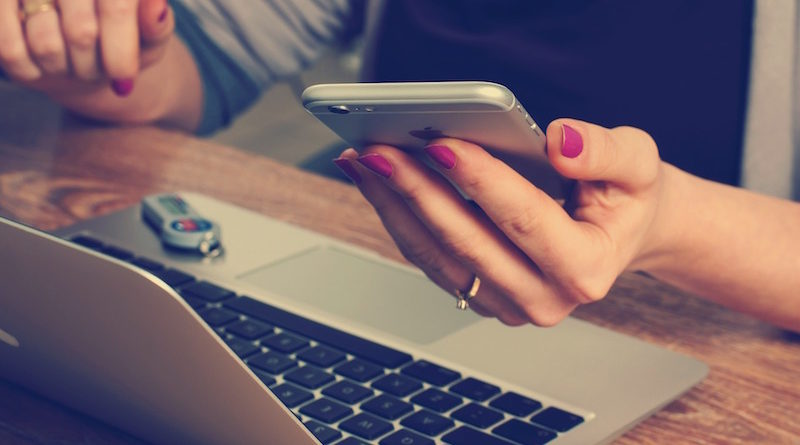 Dubai (UAE) September 10th, 2017: KPMG has launched a first-of-its-kind initiative, aimed at working women in the UAE under the national ‘Year or Giving’ initiative, as part of its ongoing corporate social responsibility (CSR) program.

KPMG has donated and distributed over 200 ‘care packages’ containing a number of basic necessities to women at a labor accommodation in the UAE. The firm has also encouraged its employees to contribute and donate one or more care packages to the cause.

Hozeifa Kapasi, Audit Director in KPMG, who led this CSR initiative said: “We are pleased to announce our first ever initiative specifically targeted towards women in the UAE. They are an invaluable part of the workforce in the UAE and we felt it was necessary to recognize their contribution through a targeted CSR program. We will be reaching out to women in such accommodations as part of our CSR programs to help improve their working experience.”

In addition to the care packages, the women were invited to participate in a raffle draw and some of them won exciting prizes including jewelry and shopping vouchers. 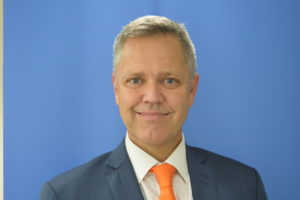 Peter Haugaard, Head of People, Performance and Culture in KPMG LG said: “Increasingly, governments around the world are integrating corporate and social responsibility with their growth agenda. At KPMG, we are pleased to see that GCC countries are establishing leading practices in corporate social responsibility, especially with 2017 announced as the ‘Year of Giving’ in the UAE. As an organization, KPMG is committed to enabling this vision through its ongoing CSR initiatives at the grassroots level.”

KPMG is a global network of professional firms providing Audit, Tax and Advisory services, operating in 152 countries and having more than 189,000 people working in member firms around the world. The independent member firms of the KPMG network are affiliated with KPMG International Cooperative (“KPMG International”), a Swiss entity. Each KPMG firm is a legally distinct and separate entity and describes itself as such.