Increase in number of females in UAE with critical illness cover: Research

24% of females surveyed said they have critical illness insurance in place, up from 18% the previous year. 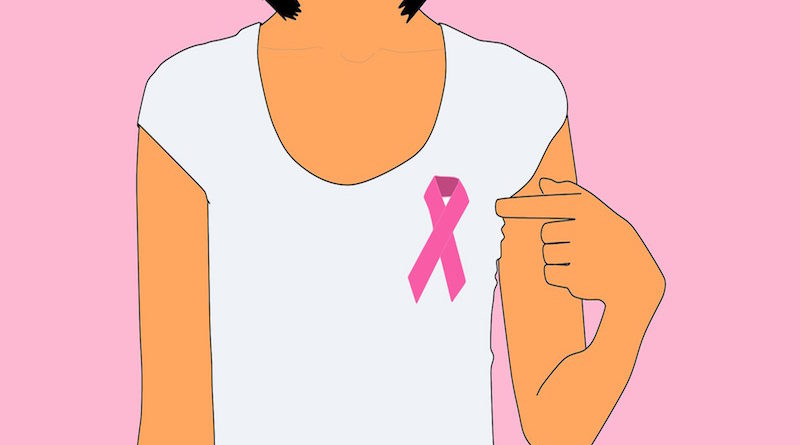 October 23rd, 2017, Dubai (UAE): Research commissioned by Friends Provident International (FPI) – and conducted by YouGov for the third consecutive year – has revealed an increase in the number of UAE resident females who have insurance against a serious illness.

Slightly less than one quarter (24 per cent) of the 396 female respondents surveyed said they have critical illness insurance in place. This represents an increase of one third, when compared with the 18 per cent who claimed to have this cover at the same time last year.

The number of females with life insurance has also increased significantly, with almost half of respondents (46 per cent) having cover, compared with just 37 per cent in last year’s survey.

Chris Divito, Managing Director, Middle East and Africa at FPI said: “It’s pleasing to see that more and more women are realising they need cover, and are taking steps to protect themselves and their families against the consequences of suffering a serious illness or accident, or premature death. However, the research shows that overall just 25 per cent of UAE resident females have critical illness insurance and fewer than half the women surveyed have life insurance. In my opinion this is way below the level it should be, and I am concerned that people may be overlooking the importance of life and critical illness insurance as part of their financial planning.”

38% of females without critical illness insurance cited being “unfamiliar with the concept” as the reason.

World Health organization statistics show that while women live on average 2 years longer than men, their death is more likely to be caused by a critical illness such as cancer.

The research shows that 38 per cent of females without critical illness insurance cited the reason for not having such cover as being ‘…unfamiliar with the concept’ – the same percentage as in 2016.

According to the World Cancer Research Fund, breast cancer is the most common cancer in women worldwide, with nearly 1.7 million new cases diagnosed in 2012, and is the second most common cancer overall. It represents about 12% of all new cancer cases and 25% of all cancers in women.

World Health Organisation statistics for the UAE show that while women have a greater life expectancy, living on average two years longer than men, their death is more likely to be caused by a critical illness such as cancer, cardiovascular disease or Alzheimer’s disease.

“It is concerning that, despite the significant increase in the number of females with cover, almost two-fifths of the women surveyed remain unfamiliar with the concept of critical illness insurance. That is something that needs to be addressed by the industry, and at FPI we will be redoubling our efforts in terms of educating the general populace on the benefits of having such cover in place.

As October is Breast Cancer Awareness Month, it is a good time for women to review their situation and to determine whether they have adequate protection in place. Even if they are not the family breadwinner, I would urge them to consider the impact on their family situation if they contracted breast cancer or another serious illness.

Having critical illness insurance brings invaluable peace of mind as it means that you have control over your future if the worst should happen. For example, if you make a valid claim on a critical illness plan, you can decide if and when you want to return to work. It can also make your life easier if you need to employ someone to care for you and your family while you recover.

I encourage all women to take control of their situation and speak with a financial adviser, who can determine the level of cover that may be required, and advise on a range of products that will mitigate the impact a serious illness would have on their lives.”