Melanie Bublyk looks back at the year 2017 to take stock of women’s activism. 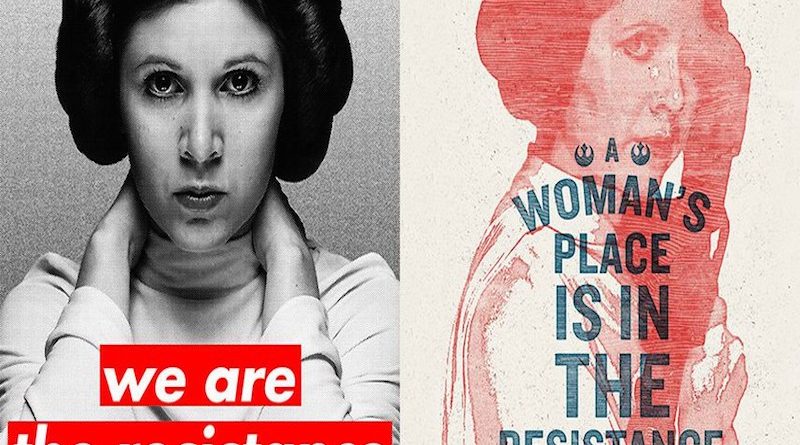 The year 2017 has been a dynamic year for the women’s rights movement. Feminist activists from around the globe came together in solidarity to champion women’s rights and raise awareness on issues affecting women and to resist hateful and abusive rhetoric.

Women’s Place is in the Revolution! 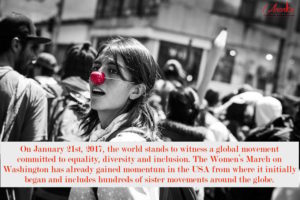 Kick-starting on January 21st, 2017, the world stood to witness a global movement committed to equality, diversity and inclusion. At the heart of the Women’s March was the inauguration of newly elected US President Donald Trump and his regressive policies. The march had gained momentum and quickly transformed into a global event with 616 sister marches taking place and over 1.3 million marchers counted across the globe.

On social media, the hashtags #WhyIMarch #HERS and #WomensMarch were used for the campaign. Kenya had marched to demand reproductive rights, women’s land and inheritance rights, and the implementation of the 2/3 constitutional gender rule. They also marched to end sexual harassment and assault, female genital mutilation (FGM), trafficking of women and children and to end discrimination against LGBTQ people, sex workers, disabled women, HIV positive women, refugee women, women in the informal sector and other marginalised groups.

In the month of March, women came together again to celebrate International Women’s Day with events held across the globe to celebrate the economic, political and social achievements of women. I celebrated women’s empowerment during Queensland Women’s Week and had my very first public speaking role. Although initially I was extremely nervous, it had turned out to be a very empowering experience. 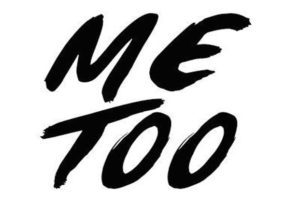 The latter half of 2017 saw the emergence of sexual harassment allegations against Hollywood film producer Harvey Weinstein. Actress Alyssa Milano urged women who had been sexually harassed or assaulted to write ‘me too’ as a reply to her tweet.  this led to another global campaign with the hashtag #metoo used for the campaign. The origins of the #metoo campaign can be credited to Tarana Burke who had created it ten years earlier.

In Australia, the #metoo campaign inspired women’s rights advocate and outspoken journalist, Tracey Spicer to clean up the industry in Australia. Tracey put a call out on twitter, “Currently, I am investigating two long-term offenders. Please, contact me privately to tell your stories.” Tracey articulated that “hundreds of women DMed, PMed, or emailed their experiences: a tsunami of injustices. Tracey had asked whether they wanted counselling, legal or police support, before requesting they speak on background, off the record or on camera”.

Women’s Empowerment in the Arab World

In early December, the emirate of Sharjah in the UAE held the Women’s Economic Empowerment Global Summit (WEEGS). The summit was an ultra-high-profile global event organised by NAMA in line with its commitment to promoting women’s status economically as well as professionally and expanding their involvement in all walks of life on an equal footing with their male counterparts. During the summit, delegates heard from a panel titled, The Cost of Violence in Women’s Economic Participation, that massive economic losses are a consequence of violence against women.

Given the strong feminist mobilisation for progressive policy change around the globe during 2017, it is hardly surprising that Merriam Webster had named feminism their word of the year, citing that “the general rise in lookups tells us that many people are interested in this word”. https://www.merriam-webster.com/words-at-play/word-of-the-year-2017-feminism 2017 was a significant year for the women’s rights movement and gender equality. We should end the year celebrating the achievements and progress made. I would like to acknowledge our wonderful Editor, Sabin Muzaffar, whose commitment and dedication to women’s empowerment is commendable. Ananke wishes our loyal readers all the best for the end of 2017 and an empowering 2018.