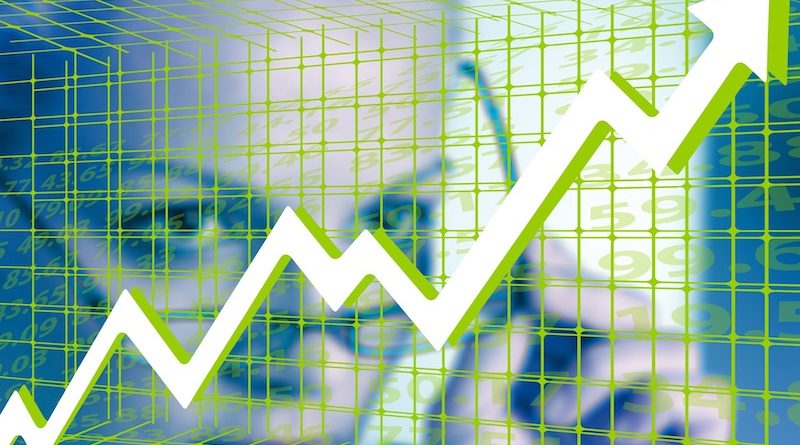 February 27th, 2018, Dubai (UAE): Half of British women have no long-term financial plan and almost a third have no pension, according to a recent study.

The alarming research, commissioned by financial services firm Holborn Assets, also revealed that although 30 per cent of those quizzed were in sole charge of their own budgets, one in ten didn’t know how much they had saved and more than a third – 38 per cent – who do have a retirement fund, admitted they didn’t know what it’s worth.

The 2018 Female Finance Survey, which canvassed the views of 500 British women, suggested fear, apathy and confusion as possible reasons for the worrying results, but also highlighted potential solutions such as better financial education at a younger age and easier access to a wider range of financial advice.

Respondents blamed being too busy (26 per cent) and not knowing where to turn (29 per cent) for their financial ignorance, while only one in three of the women questioned had sole charge of their own money.

Two thirds – 68 per cent – regret not planning better in the past and wished they’d taken more interest in their finances, but just 14 per cent said they considered financial advice as essential, with 26 per cent planning to get some in future. Those planning to seek advice revealed they were as likely to speak to their partner (30 per cent) as to a professional advisor (31 per cent).

Providing financial education to young women in school was the most popular solution to improve financial planning amongst British women – named by an overwhelming 57 per cent of those asked. Better access to a wider range of advisors was the suggestion from 14 per cent, while 12 per cent families needed to talk about money more often and a further 13 per cent thought more conversations between partners was the way forward. 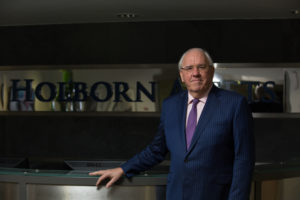 Bob Parker, CEO at Holborn Assets, said: “It is interesting to see the nervousness and confusion that still exists around access to financial planning and advice.

“While large numbers of women are working hard to plan for the future or looking for ways to make their money work harder, we are hearing that significant numbers would appreciate more tailored help and advice.

“More and earlier education, as well as signposting to the most appropriate kinds of advice, can help create long-term awareness and resilience. Holborn Assets can offer a wide range of solutions, designed to make it easier for clients to get the support they need to make a difference to their future.

“The first step we always suggest is to seek the right professional advice from an established and qualified firm.”

Holborn Assets is a global financial services group and a leading financial advisory firm based in Dubai. Established in the Emirates for over 20 years, the business has expanded to operate throughout Europe, Asia, the Middle East and Africa.

A family owned and operated business, Holborn Assets has over 400 employees worldwide, including 120 financial advisers. Committed to delivering the best possible service, each adviser is trained and qualified to United Kingdom standards with many holding qualifications from the UK’s Chartered Insurance Institute (CII) or Chartered Institute of Securities and Investment (CISI).

Holborn Assets is licensed by the UAE Ministry of Economy, FSB in South Africa, and Labuan Financial Services Authority in Malaysia. The business is registered on the UAE’s Insurance Authority (IA) List within the Insurance Broker category.

*Holborn Assets is a multinational firm headquartered in Dubai. The 2018 Female Finance Survey, carried out in January 2018, was a targeted piece of research aimed specifically at British women. 252 responses were received from British women living in Dubai and 248 live in the UK.

Mums@Work Career Fair, first of its kind in MENA