Sabin Muzaffar interviews Noor AbdulMajeed – a Saudi-Egyptian novelist, journalist and poet. Most of her works focuses on Arab traditions, societies, and especially the Arab women. 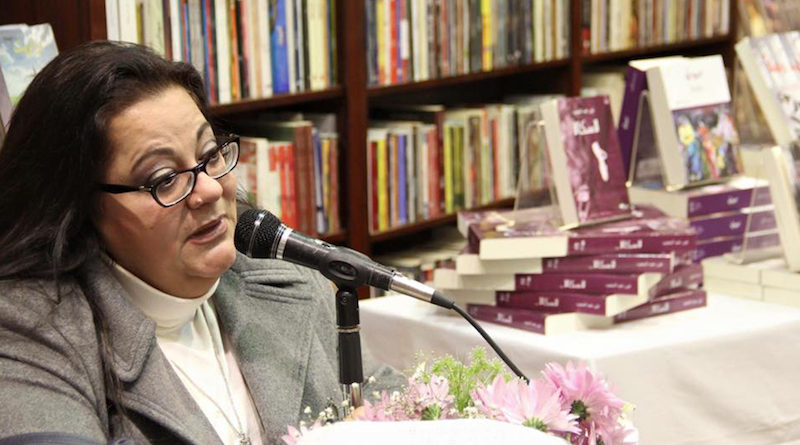 Tell us a little about yourself and your creative journey?

Nothing special to be said, a woman who faced and experienced a lot of being herself till she decided to write and she did … She wrote ten novels and raising three beautiful kids knowing for sure the more difficult the journey is, the more fruitful it should be..

The Arab world has seen some of the most amazing female trailblazers, be it on the artistic, creative landscape or in politics etc., on the other hand patriarchy in many regions is also disempowering the ordinary Arab woman, how can this dichotomy be overcome?

It starts with more exposure. Sadly, the patriarchy is too deeply embedded in our societies to hope to completely eradicate it. Nevertheless, I do believe we can at least reach some form of an equilibrium in women’s rights by more exposure. This is the key, in the realm of social justice, and in my experience I do believe it is a matter of quantity over quality. Meaning, what makes way for actual concrete change, is the quantity of women that are aware in some way, rather than the “Trail Blazers” (who of course are extremely important). We just need more women to be aware of the patriarchy and be mad about it in ANY way! This is the first step. The second step, is to bring together all these (different) women and have conversations that will validate each of their own thoughts (sparked in them by the “Trail Blazers”). In this conversation, we can talk about how the slightest injustice that we face and brush off, is actually too much, and that it is real, it exists, and it must end. Bringing together all these different women is a form of unity, and it strengthens each of our wills, and ability to make formidable change. With more conversation, and most importantly more exposure to fellow, and different women, who have different struggles but are the same because all these struggles stem from one place and it is a sort of laughable and silly societal notion: being assigned a female gender; I think it is very possible to begin to make some change.

In your opinion, how can literature empower women?

Moving forward with the notion of exposure and unity, I think literature is a great facilitator for these. Literature, obviously, can bring to light many common struggles and stigmas that women face; and paint them as unacceptable (which of course they are) in beautiful and artistic ways. This is exposure. Literature can expose both men and women to the truly unfair way that women experience the world, and bring this to their attention, and perhaps make them a little bit angry at the injustice that exists. This is the incentive. Equally as important (if not more), literature can bring together (unity) people of all different kinds and make conversation, over their exposure to some work of literature. In this gathering (which really can be so simple as a Facebook comment over their opinions of a piece), conversation happens (there doesn’t even have to be agreement) and people see that they’re not alone, and this validates their beliefs; they then might realize that they need to speak up and take action together. The reason I believe unity is very important, is because as human beings, we are usually very scared to speak up (and as women, speaking up in Arab societies about women’s rights, it’s even harder) if we are alone and risk to face consequences for speaking up alone. Being exposed to people that share our struggles renders many “yeah, you’re right! This isn’t fair!” moments, and this to me lessons the fear of consequence in people’s minds. In real life, because women make up half the population, if half the population speak up at the same time, I foresee it difficult to not achieve at least something. Also we shouldn’t forget that unlike other (equally pressing) social justice issues such as racism for example, where because of the discrimination, the people facing it tend to have less privilege in society-and by extension power, in the case of gender equality, the people who face discrimination (women) actually come in all forms of social privilege…so really if they unite with motive and organization, I foresee positive change. 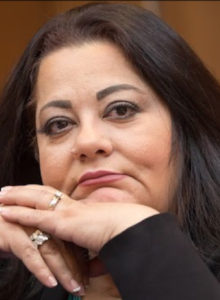 Can you tell us about your novel (Oreedo Ragolan) which has been adapted for TV as well, I need a man, even the title is interesting?

Oreedo Ragolan – I want a man – discusses (one of the many) societal double standards between men and women. I would first like to clear up the title. I do not intend for it to be read in the perspective of a woman… this is not a woman who wants/needs a man. Rather, this is the patriarchy speaking. The patriarchy desperately WANTS a man, and who does the patriarchy take out its frustrations on? Women. Similarly, in the novel (which discusses the common stigma that giving birth to a boy “man”-which in itself is such a silly and harmful term- is more desirable than a girl), the protagonist, Amina, who is usually blamed for not being able to deliver a male child, proposes the idea that perhaps she does not play a role in the very Godly matter of gender assignment of a fetus by accusing her husband of being the one unable to conceive the male child. Thus, she tells the patriarchy, that she is not responsible for its fetishized wanting of a man-and whether or not this strange desire is fulfilled…

What are the most significant social issues women are facing and by extension the Arab woman is facing?

The question of which social justice issue that women face is most important will provide different answers relative to the society in which it’s asked. Since I’m assuming our Arab contexts, we can rule out many of the (still extremely important and very harmful-but as the saying goes, “we have bigger fish to fry”) issues of soft sexism for now and can give presidency to the more human-rights-breaching-ones.

Although campaigns like #MeToo have triggered a meaningful conversation about harassment, power hierarchies – what do you think will come out of these elements of change?

More exposure and more confidence I guess.. Women at least learn to know they’re not alone.. they learn they have to fight and stand for their rights.. The more campaigns, the more confidence and that’s what we really need ..

Anything you wish to add.

Thank you so much for discussing these issues .. We really need to make them the topics of today and all days till the day we dream of comes to be true!

Some of the writer’s works: 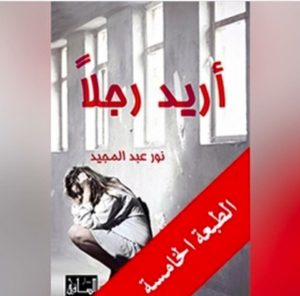 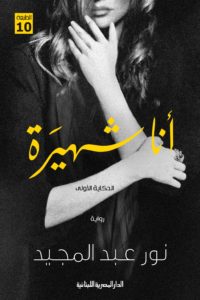 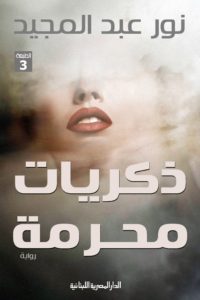 Beyond the Glass Ceiling