The global forum is about strengthening women’s and girls’ rights, representation and access to resources. 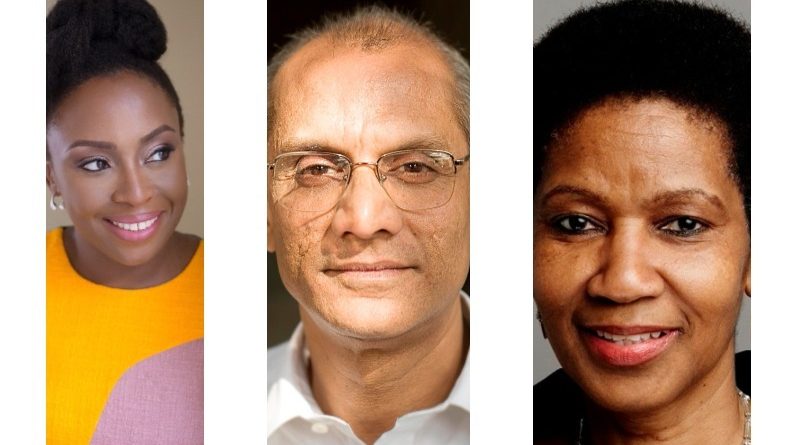 Award-winning author Chimamanda Ngozi Adichie, Executive Director of UN Women Phumzile Mlambo-Ngcuka and human rights counsellor Colin Gonsalves are some of the 500 gender equality actors who will participate in the Stockholm Forum on Gender Equality on 15–17 April.

The Stockholm Forum on Gender Equality will bring together just over 500 participants from more than 100 countries, from grassroots to ministerial level. They include politicians and representatives of academia, the business world and civil society. Representatives of international organisations will also participate, including the heads of several UN bodies, commissioners from the European Union and African Union, and the chief prosecutor of the International Criminal Court. The purpose of the forum is to mobilise the work on global gender equality through alliance-building and exchange of methods and results.

The Stockholm Forum on Gender Equality is being organised by the Swedish Ministry for Foreign Affairs and the Swedish Institute, in collaboration with the Swedish International Development Cooperation Agency (Sida) and the Folke Bernadotte Academy (FBA). Minister for Foreign Affairs Margot Wallström, Minister for International Development Cooperation and Climate and Deputy Prime Minister Isabella Lövin and Minister for EU Affairs and Trade Ann Linde will represent the Swedish Government. The ministers will share their experiences of working on the Government’s feminist foreign policy.

The programme has been developed in cooperation with a number of Swedish and international gender equality actors and covers a wide range of topics. These include methods to increase the participation of women and girls in peace processes, the importance of gender equality for the implementation of the 2030 Agenda, how we are to ensure the right of women and girls to decide over their own bodies, and how various actors can pave the way for women’s economic empowerment. The participants will also hear witness accounts from Colombia about the work on what is sometimes called the world’s most gender equal peace agreement, and be able to hold interactive discussions about threats and hatred against women on the internet.

The full programme and detailed press and accreditation information is available at www.genderequalworld.com.

A large number of international profiles will participate in the conference, including: 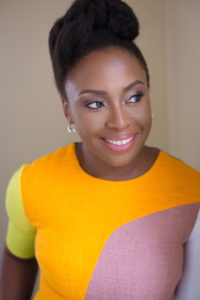 Chimamanda Ngozi Adichie, a multi-award-winning writer from Nigeria. She has attracted major international attention with her book We Should All Be Feminists (2014), based on her TED talk of the same name. She is also known for the novels Half of a Yellow Sun (2006) and Americanah (2013). 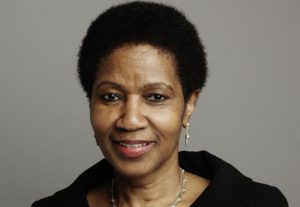 Phumzile Mlambo-Ngcuka, Executive Director of UN Women, was the first woman Deputy President of South Africa in 2005–2008. She is a long-standing defender of women’s rights and is active in several organisations dedicated to education, women’s empowerment and gender equality. 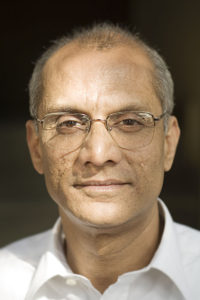 Colin Gonsalves, one of the most prominent human rights lawyers of his generation and a laureate of last year’s Right Livelihood Award. He is a Senior Advocate at the Supreme Court of India and founder of the Human Rights Law Network (HRLN), an Indian national network of public interest lawyers. He is best known for successfully prosecuting the ‘Right to Food’ case, the world’s largest class action that resulted in 300 million people gaining the right to emergency food.

Beyond the Glass Ceiling