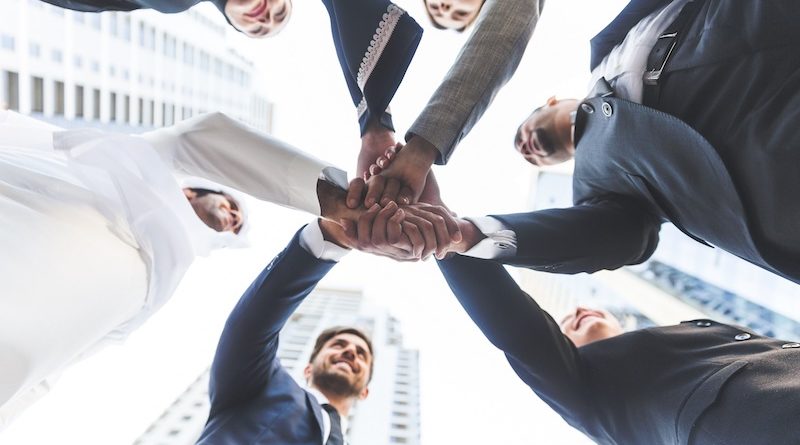 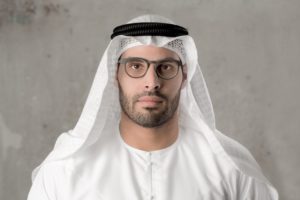 We congratulate Emirati women on this occasion which has become a national day for celebrating their many achievements in all fields. Women have been essential in the establishment of the UAE and in its continuous development, thanks to the vision of our late Founding Father, Sheikh Zayed bin Sultan Al Nahyan, who was a great advocate for a woman’s right to learn, work and become involved in all aspects of government, society and life.

We have dedicated this year to celebrate Zayed’s philosophy of elevating women’s status, pushing for the advancement of the Emirati society as a whole and raising the UAE’s profile in terms of legislation and laws that safeguard women’s rights and ensure their access to leadership positions and their participation in the country’s progress and direction. We could not be more proud of the contribution these achievements have made in shaping the future of our country.

HE Saif Saeed Ghobash, Undersecretary of the Department of Culture and Tourism – Abu Dhabi: 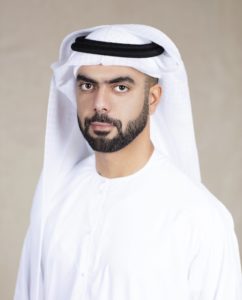 We are pleased to join Emirati women in celebrating the achievements and dedication that is the trademark of being active and influential members of society.

We celebrate this day as part of the vision of the late Sheikh Zayed bin Sultan Al Nahyan, who believed in the key role women play in the development of a nation, and the realization of a just society that provides equal opportunities for both women and men.

Today, we see women in the highest leadership positions, launching their own initiatives to drive prosperity and motivate others to give. The journey of Emirati women has become an inspiration for all women across the region, bettering the UAE in record time, and adapting to change.