Day of the Girl: An Australian Perspective

Melanie Bublyk celebrates day of the Girl Child by focusing on girls’ and women’s’ empowerment in Australia. 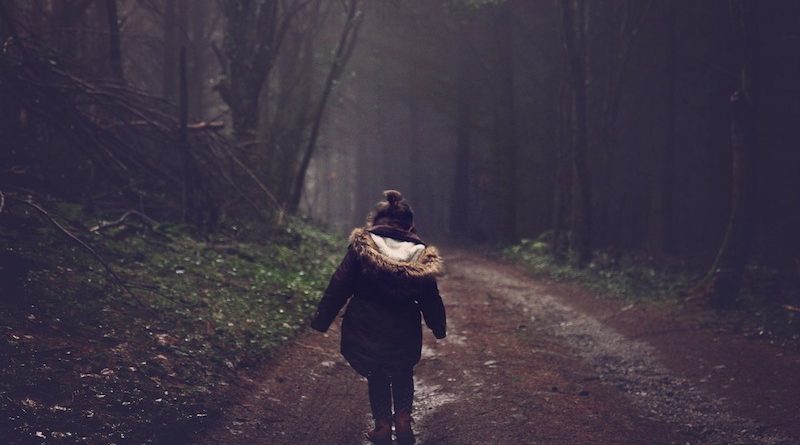 “Girls are one of the most powerful forces for change in the world: When their rights are recognized, their needs are met, and their voices are heard, they drive positive change in their families, their communities, and the world.” – Kathy Calvin, United Nations Foundation President & CEO

“We must understand the role of human rights as empowering of individuals and communities. By protecting these rights, we can help prevent the many conflicts based on poverty, discrimination and exclusion (social, economic and political) that continue to plague humanity and destroy decades of development efforts. I believe we can break it only by ensuring respect for all human rights.” – former United Nations High Commissioner for Human Rights, Mary Robinson

October 11 marks the International Day of the Girl Child, a day dedicated to the promotion of empowering girls and fulfilling their human rights. It also focuses on the challenges that remain. This year’s theme is With Her: A Skilled GirlForce. Over the next decade, it is anticipated that 600 million girls will enter the workforce. During the previous year’s International Day of the Girl Child, Plan International Australia set out to ask girls aged between 10 and 17 their thoughts on gender equality in Australia. The results were staggering, the majority felt that they were judged on appearance rather than their skills or talents, that they weren’t treated equally, and that gender is the biggest barrier to their chances of leadership roles.

The disadvantage, marginalisation and vulnerabilities that Australian women and girls face are a consequence of the entrenched social, economic and cultural norms. The most recent Global Gender Gap report stats reveal that women’s economicparticipation and opportunity was at a high point of 12thin 2006 and has fallen thirty places over the past twelve years to 42nd place in 2017. Whilst women’s workforce participation has grown nine times the rate of men’s over the course of the past three decades engagement in the workforce differs for men and women, it is highly segregated and historically undervalued. With an aging population, women’s labour force participation is dominated by the low paid care and social services sector and many women combine that with unpaid care responsibilities, raising their own children or taking care of aging parents.

Globally, poverty continues to disproportionally effect women and girls. Human rights-based approaches seek to address gender-based poverty by setting normative standards. Gender-based poverty can undermine economic, social and cultural rights that lead to human rights violations. Nation states have a duty of care to ensure the protection and fulfilment of the rights of all people. Australia is party to numerous conventions that commits to upholding human rights standards. Australia is the only common law country that is absent of a Bill of Rights for its citizens and performs inadequately on domestic avenues to address human rights violations.  Without the structures and systems in place to support girls, it is futile to tell her that she can be empowered. May International Day of the Girl Child, serve as a moment to reflect on the value of our girls, the progress achieved and the work still to do and above all, let’s celebrate incredible girls of all ages, all races, all shapes and sizes, here at home and across the globe.

I Believe In Girls