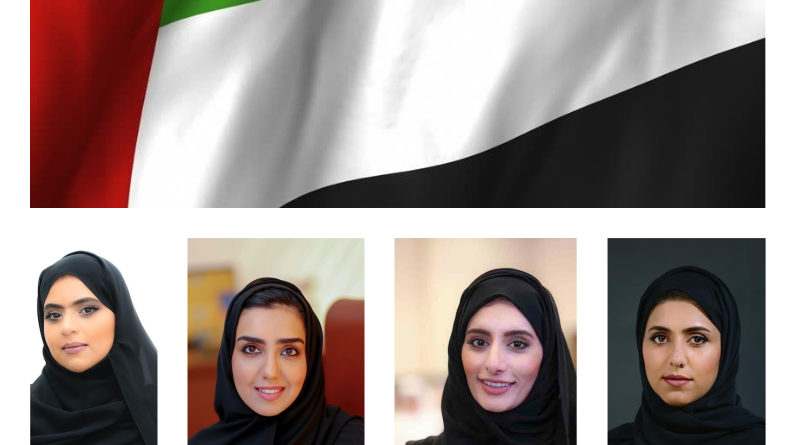 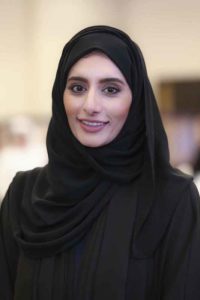 On the 2nd of December every year, the vision and wisdom of the late Sheikh Zayed bin Sultan Al Nahyan reinvigorates our commitment to our nation, and reminds us to continue on the path to progress he created, which is marked by the continued development of science, knowledge and human capital. Today, we celebrate almost five decades of unsurpassed achievements, which have earned us the world’s admiration.

The UAE is a leading example of humanitarianism; the selfless spirit of its loyal citizenry, their devotion and patriotism continue to fuel our nation’s progress.

Since its inception, NAMA Women Advancement Establishment has been working tirelessly to translate the vision of His Highness Sheikh Dr. Sultan bin Muhammad Al Qasimi, Supreme Council Member and Ruler of Sharjah, and his wife, Her Highness Sheikha Jawaher bint Mohammed Al Qasimi, Chairperson of NAMA, to create socioeconomic conditions for women where they can realise their full potential to become active and equal members of society.

Emirati women have always enjoyed an equal footing in our society; even before the Union was established. They have left their clear imprint on the development and advancement of their country and society, and have been a national priority always – thanks to the astute knowledge and progressive spirit of our founding father.

The Emirati woman is a role model for women in the country, the region and beyond. The UAE champions specialised programmes and exemplary initiatives to empower women and advance their roles in both society and economy. 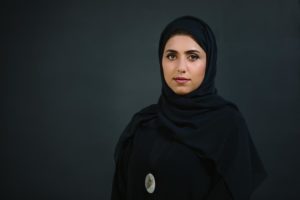 Mariam Al Hammadi, Director of The Big Heart Foundation (TBHF), said: “The UAE National Day exemplifies the wise vision of the late Sheikh Zayed bin Sultan Al Nahyan, which anticipated that the union is the only way to establish a strong country with robust human and social resources. Our federation is one of the most exceptional cultural features in the region. It serves as a role model in mutual action for others to follow and represents the values of brotherhood and permanent alliance for combined action between the rulers of the seven emirates, who joined hands and established the federation. The UAE became one of the key emerging countries that compete with the world’s most developed countries in the cultural, economic and humanitarian fields.

“The late Sheikh Zayed inspired us to further the UAE’s unique experience in the humanitarian field. He instilled voluntary, philanthropy and the importance of humanitarian relief activities in us. After 47 years of concerted efforts by loyal patriots, we are proud of what the National Day represents as a cornerstone and fundamental pillar of charity, philanthropy and response to humanitarian appeals across the world,” she added.

Al Hammadi pointed out that the directives and support of Her Highness Sheikha Jawaher bint Muhammad Al Qasimi, Wife of His Highness the Ruler of Sharjah, and Chairperson of The Big Heart Foundation (TBHF) contributed to launching many humanitarian and development projects that are aimed at achieving positive change and improving the lives of many people. She emphasised that the UAE National Day renews the country’s unlimited humanitarian commitment and dedication to millions of people from around the world.

Sheikha Aisha Khalid Al Qasimi, director of Sajaya Young Ladies of Sharjah, said: “I would like to congratulate our wise leadership on the occasion of the UAE National Day and commend their efforts to achieve prosperity and development for our country, inspired by the vision of our founding father, the late Sheikh Zayed bin Sultan Al Nahyan. Year after year we feel more proud of the achievements of the UAE which has become a role model in other countries for social cohesion, as well as economic and cultural development.”

She added: “Today, as we celebrate this special national occasion, we reaffirm our commitment and responsibility for nurturing the talents of young ladies, enabling them to select their paths and develop their skills to become leading ladies who are well equipped to help build both their communities and country.” 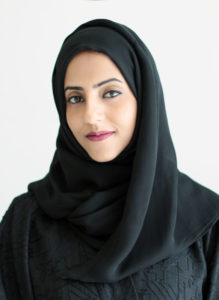 “The UAE National Day is a celebration of the strong foundation the country was built on. The union established by the late Sheikh Zayed was the starting point of a journey to establish a strong and progressive country built on its most valuable assets, its people. The wise leadership invested in its citizens based on the understanding that they are the decisive factor in the rise of a great nation. Looking back at the huge strides and continuous successes, we can clearly see and feel the hard work that was put in by our people and leadership to reach this achievement.”

“The formationof the union brought seven emirates and seven brothers together to become one voice, which is revered across the region and the world. The fruits of the union are manifested in our achievements in the humanitarian, cultural, social and economic fields in a short span of time that elevated us to a prominent global status. These accomplishments broadcast a clear message to the whole world that the word ‘impossible’ does not exist in the UAE’s dictionary.” 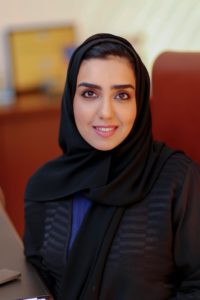 Sheikha Hind Al Qassimi, Chairperson of Sharjah Business Women Council (SBWC), said: “The UAE has taken great strides towards investing in human capital by developing their capacities, talents, and leveraging their experiences in driving the march of development forward. After almost 50 years of hard work and persistent efforts, today we bear witness to the cultural advancement experienced by our beloved country, thanks to the wise vision of the late Sheikh Zayed bin Sultan Al Nahyan. Our founding father believed that the future of the next generations is dependent on its unity. The UAE has emerged as a strong young nation due to the solidarity, cohesion, and love that unifies its seven emirates.  Today, we celebrate the UAE’s great milestones and achievements, which has become a symbol of hard work and a model of humanitarian philanthropy, regionally and globally.”

Sheikha Hind added: “Since the beginning of the development journey, Emirati women have played a major role, as housewives and mothers, who dedicate themselves to raising their children with the love of their country and loyalty to its soil. As the UAE continued to progress, women entered all fields of work to help advance their families and society, where they harnessed their potential in building the nation. Throughout history, Emirati women managed to contribute to the community, with the great support of the founding father who spared no efforts in supporting women and standing by them in all arenas. They were encouraged to actively engage in public life, where they succeeded in establishing a strong footing in the fields of education, business, and culture. Today, Emirati women hold the highest positions and relentlessly prove their abilities and competency in the nation building efforts. May the UAE always be proud of all its citizens.”

Khuloud Salim Al Junaibi, General Manager of The Flag Island said, “The UAE National Day isn’t only an occasion to celebrate the achievements of the emirates, it is an occasion to spread the message of wisdom, loyalty and hope conveyed to us by the late Sheikh Zayed bin Sultan Al Nahyan and the leaders of the emirates. Our communities diligently follow on that vision to build the nation, leading one achievement to other, which instils responsibility and awareness towards the country within each generation.”

She added “The Flag Island celebrates this occasion with a series of activities which builds on the impact of our role in the country towards new generations and further strengthen the values of loyalty and belonging to the UAE and its wise leadership.”