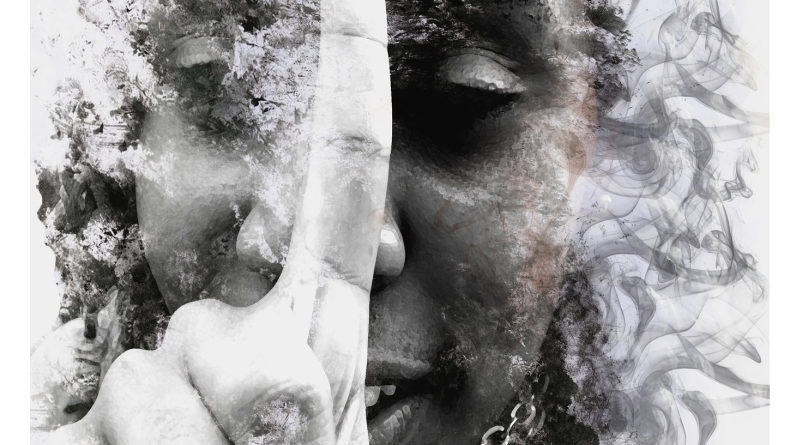 As the World marks International Human Rights Day, thousands of women globally continue to experience the horror of sexual violence within marriage. Victims mostly suffer in silence, as this violation has been largely neglected, unreported or under-reported. Sexual violence, which is defined as a form of sexual subjugation or degradation on the basis of a person’s gender, has found its way in marriage institutions through marital rape. In 2006, UNAIDS reported that two-thirds of the physical and/or sexually abuse cases reported were perpetrated by intimate partners and approximately 16 percent of those married, divorced and/or separated had experienced sexual assault by their spouses. The 2008-09 Kenya Demographic and Health Survey (“KDHS”) recorded alarming rates of sexual violence within marriage at 13 percent.

Marital rape has often been linked to prevailing cultural and religious norms, noting that women form the significant majority of victims. According to Fredrich Engels, the subordinate position of women in society was created by the overthrow of the traditional order of matrilineal inheritance to establish the institution of patriliny. Men seized control over the households, women became degraded and slaves to men’s lust and were the instruments for reproducing more children. African customary law is strongly anchored on patriarchy which generally entitles a man to obtain sex from his wife, as part of her defined gender role.(Ronald Reagan ‘A Proclamation: National Family Week 1984’ published by Ohio State University in Code of Federal Regulations (1985-1999).There is fear of humiliation, retaliation and shame as well as cultural inhibitions against public discussions or complaints on sexual matters.

Religion has equally been interpreted to presume lifetime consent to sexual intercourse upon marriage. Reference to Biblical verses for instance, implies that upon marriage, a husband and wife become one and grant each other exclusive rights over their bodies. This may be interpreted as not to anticipate situations of marital rape. The social status of women in many religious doctrines has assumed an inferior role to that of man, and women continue to be treated unfairly in the name of religion. The role of religion and culture in perpetrating gender based violence has seldom been addressed. There is an immediate need to identify and nullify cultural and religious idiosyncrasies that are repugnant to justice and morality.

The presumed autonomy of the Family

The role of the family in social-economic growth cannot be underpinned. Ronald Reagan captured a popular perception that:‘Strong families are the foundation of society. Through them we pass our traditions, rituals and values. From them we receive the love, encouragement and education needed to meet human challenges. Family life provides opportunity and time for the spiritual growth that fosters generosity of spirit and responsible citizenship.”

A major concern over families is the level of abuse that takes place against the weakest members. The Statistics may be underrated as many cases remain unreported, majorly because of the economic disadvantage of victims who feel obliged to cover up for abusive breadwinners. When violence takes place within the family, it is often seen as a “private” issue and it becomes difficult to gather information about it. This assumption that family affairs are private in nature and the state shall not interfere makes the society view sexual violence within marriage as a ‘bedroom matter’ that should not be disclosed to the public. There is need to empower women to know their rights; that sexual violence is not only a degrading act, but a gross violation of fundamental human rights.

Marital rape continues to be a horror for many women in Kenya as indicated by national statistics. The victims on the other hand may be socialized to tolerate and condone the acts of violence either because they do not have recourse or the remedies available, such as legal redress are not accessible or are inadequate.

Currently, marital rape is not specifically criminalized in Kenya. The legal framework is currently insufficient to protect potential victims or offer adequate legal recourse to survivors. This indicates neglect by the State to uphold the right to dignity and security of victimsas provided in the Bill of Rights enshrined in the Constitution of Kenya.

In the era of human rights, progressive case law and modern advancements in family law, recent legal developments ought to overrule barbaric cultural and religious stereotypes and inform the need for legal reforms to address marital rape in Kenya. By ratifying International Conventions that condemn violence against women such as CEDAW, Kenya is further accountable to fulfill the required treaty obligations. All Countries ought to address marital rape at the national level and make long term recommendations that will seek to protect women as a matter of priority.

Liz Guantaiis a Lawyer, Human Rights Consultant and Global Champion for Women Economic Empowerment. She works closely with Ananke Magazine as a contributor.

Tapping into the Potential of Gender Data