Blossom is the ONLY Saudi accelerator in the GAN Community of more than 100 of the world's best accelerators, which includes Techstars, MuckerLab, MIT PlayLabs, as well as Microsoft’s Accelerator. 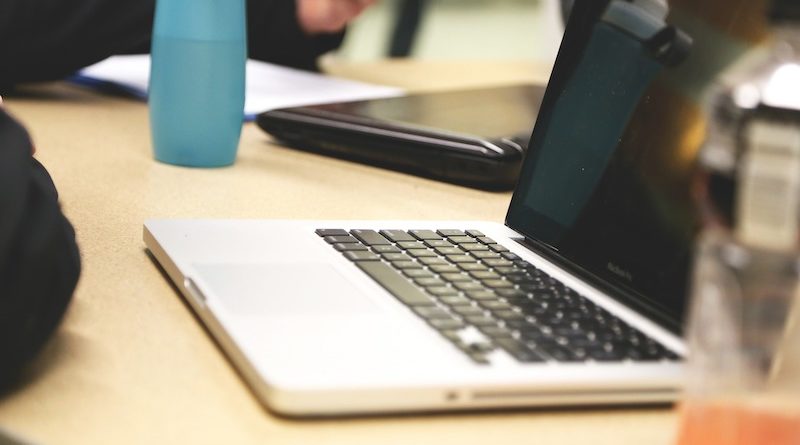 February 7th, 2019, Dubai (UAE): As the startup ecosystem continues to develop and grow in KSA, one particular ecosystem player is determined to catalyze startups to the next level.

Blossom; Saudi Arabia’s first and only female focused accelerator is climbing new heights in 2019. After just wrapping up their second accelerator program and accelerating a total of thirteen companies in 2018, 50% of whom reported an increase in both traction and revenue, Blossom’s CEO & founder affirms “This is only the beginning,” 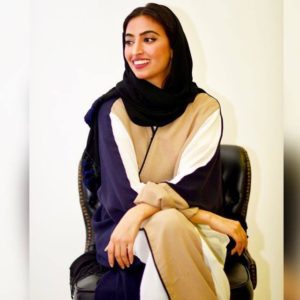 The local Saudi accelerator has just heightened their resources and network to startups by being part of GAN, a global group of more than 100 of the best programs in the world, spread across six continents, in 120 cities” or any portion of that.

GAN was founded in 2010 by the two co-founders of Techstars—Brad Feld andDavid Cohen—their idea was to connect the top mentorship-driven, seed-stage accelerators around the world. At the time, Techstars was becoming more well-known and accelerators were popping up everywhere. GAN was launched to align the accelerator industry around globally accepted best practices and create a standardized model for their success.And in 2016 GAN Ventures, a new investment arm of the business was launched to further empower startups, wherever they are.

Blossom startups will now receive access to over $1 million dollars in perks, international network and mentors, select exchange programs with other accelerators around the world, and an exclusive access to GAN ventures.

Blossom is looking forward to announce their new cohort of startups and invite startups from all around Saudi to applyto their upcoming cohort in Jeddah commencing March 17th, 2019.

To Cut And Cleanse?