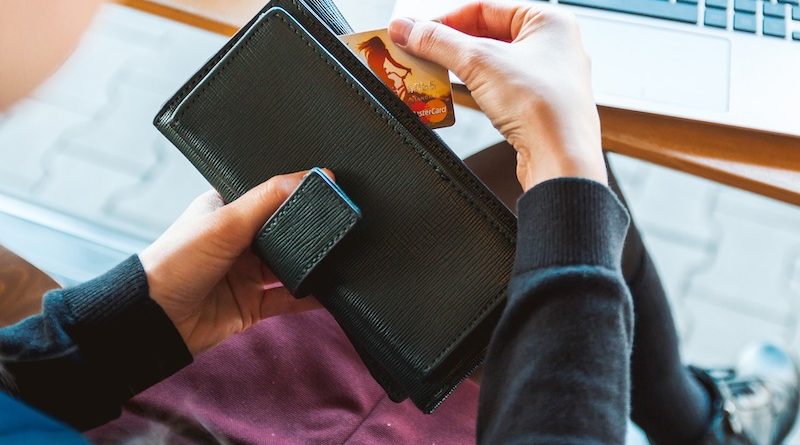 February 13th, 2019, BOSTON (USA) News Advisory:Now that a total of 23 leading tech and bank companies have responded to shareholder pressure on gender pay equity, investors will turn up the heat during the 2019 shareholder season by promoting a total of 11 new resolutions from Arjuna Capital pushing for disclosure of a tougher standard:  median gender pay equity.  Arjuna will host a live national news conference with Equal Rights Advocates (ERA) and Closing the Women’s Wealth Gap Initiative at 1 p.m. on Wed., February 13th, 2019 to announce the leading US banks and tech companies targeted with the median pay gap proposal.

A 12thtarget of Arjuna’s median pay gap campaign, Citigroup, responded quickly to the terms of the shareholder proposal, and disclosed its global median pay gap in January, revealing that women at Citibank earn just 71 percent what men earn.

Over the past three years, US companies have made good progress in reporting equal-pay-for-equal-work numbers, and many have closed this gap to zero or less than one percent. But women and minorities are still dramatically underrepresented in high-level positions at US companies, which results in sometimes huge median pay gaps. The 29 percent median pay gap between male and female employees at Citi last month came as a shock to many, but the median pay gap at other US companies is expected to be similar or even higher than the one reported at Citi.

News event speakers will be:

CAN’T PARTICIPATE?:  A streaming audio recording of the news event will be available on the Web as of 4 p.m. ET, Wednesday, February 13, 2019 at http://arjuna-capital.com/news/.

The World Economic Forum estimates the gender pay gap costs the economy $1.2 trillion annually.  The median income for all women working full time in the United States is still just 80 percent of that of their male counterparts. This disparity can equal nearly half a million dollars over a career. The gap for African American and Latina women is 60 percent and 55 percent that of men. At the current rate, women will not reach pay parity until 2059.