Patriarchy and its effects in Africa

Mujidah Ajibola writes for Ananke about the impact of patriarchy on the African continent. 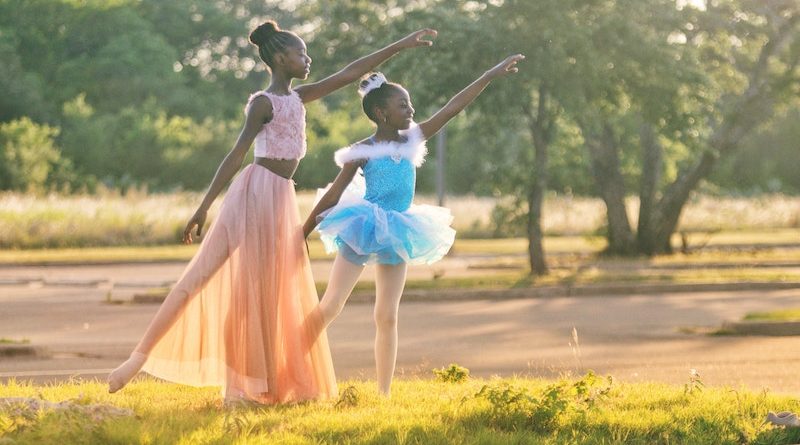 “Why is she driving the car? Can’t she give her husband the car to drive?” These were the words that came out of my six-year old son’s mouth some years back while we were going out to see a relative. It was not his first time seeing women drive and so I wondered where his words came from. And if truth be told, while I had not learnt how to drive by then, his grandmothers certainly drove. I tried to explain to him that driving a car is not gender-specific. Driving, like most human abilities, is what both sexes can develop once trained.

This only revealed to me how much patriarchy has eaten deep into the fabric of our society, conditioning our minds and actions. Even more hurtful is the fact that my son’s mind was not spared. I would never have thought my child would say that given our level of education and their upbringing.

Patriarchy is a social concept in which men are assumed better than women and primarily hold power. They predominate in politics, social privilege and property rights. In Africa, women are deprived socially, economically, and politically in relation to their male counterparts largely due to the patriarchal system of society. Patriarchy remains deeply entrenched within our society to such an extent that most women consider it to be a normal way of life.Historically, Sub-Saharan Africa has been primarily patriarchal (though not exclusively, there are some matriarchal societies such as the Akan of Ghana) for centuries. By elevating the needs and wants of men over those of women and by giving males positions of power that elude women, patriarchy has set the tone for the present gender divide which has been influential in the rights and status of Sub-Saharan African women.

The disparity that exists between men and women in the African society is almost universally detrimental to the status and rights of women, resulting in their marginalisation and inability to fulfill their potentials in society compared to their male counterparts. Although patriarchy has been around for many years, the system is faulty from a lot of perspectivesincluding economics, education, land tenure, legal rights, political participation, and health rights as it presupposes that girls and women should be silenced, respectful, “nice”, well-behaved, ambitious but with a limit; and be self aware, but not to the extent of scaring men off. These traits are mostly desirable except for being silenced but they should be developed by both sexes, not exclusive to a group, nor emphasized for one more than the other.

The result of this in the African society includes but not limited to:

The legal system has not helped much to reduce patriarchy in the African society. International agreements, conventions, laws and institutions designed to improve women’s status have had to contend with deeply entrenched patriarchal beliefs. Most of a society’s laws are made and controlled by men and often manipulated to protect male interests.  It is little wonder then, why in Africa, from Zimbabwe to Nigeria, the situation is not very different in property rights and access to credit. Women have less access to resettlement schemes set up to provide land and housing. Especially in rural areas, women do most of the work, earn little money and control very little land.

The task of providing equal opportunity and access to livelihood and development for both genders must first start from individuals at the household level by understanding that women empowerment and development has multiplier effects on the family and society. The national and international laws and agreements on women’s rights and empowerment must be implemented across all spheres of endeavor.

Gender balance should be implemented in public and private organisations, public offices, media, sports and all aspects of development. Women’s achievements should be amplified while implementing legal frameworks that promote equality between women and men. 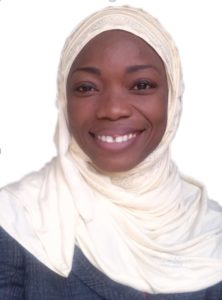 Passionate about assisting others, Mujidah Ajibola, is a trained economist, a development and gender advocate committed to the economic empowerment and social development of women and youth. She is interested in helping communities bring about social change and improving the quality of life of women, girls and youth by working with stakeholders to design, implement, monitor and evaluate programmes that uphold the rights of women and enable them to realize their full economic potentials.

Currently a Commonwealth scholar for her Master’s degree in Education for Sustainability, Mujidah holds a B.Sc in Economics from the University of Ibadan and a Higher National Diploma in Computer Science from The Polytechnic, Ibadan.

She currently serves as the Executive Director of Purple Pearls, a non-profit  that focuses on value-reorientation, social development and economic empowerment of women and girls by teaching, inspiring, leading and supporting them to fulfill their potentials, be economically empowered by mainstreaming them in sustainable development education and actions to ensure they are removed from the shackles of the harmful traditional cultures and stereotypes that stand against the achievement of women’s potentials and the upholding of their rights.

A 2016/17 Empower Women Global Champion for Change by UN Women, she is the Liaison and Special Duties Executive of the Socio Community Youth Associations of Nigeria (SCOYAN) and the coordinator of Young Business and Professional Women (YBPW), Abuja Metro.

In her free time, she writes blog posts on medium.com. Her writings have also been featured on UN Women’s Empower Women’s blog and the UN Major Group for Children and Youth (UNMGCY) SDGs blog. She reads novels, watches movies and sometimes, football in her free time.

Photo by IIONA VIRGIN on Unsplash