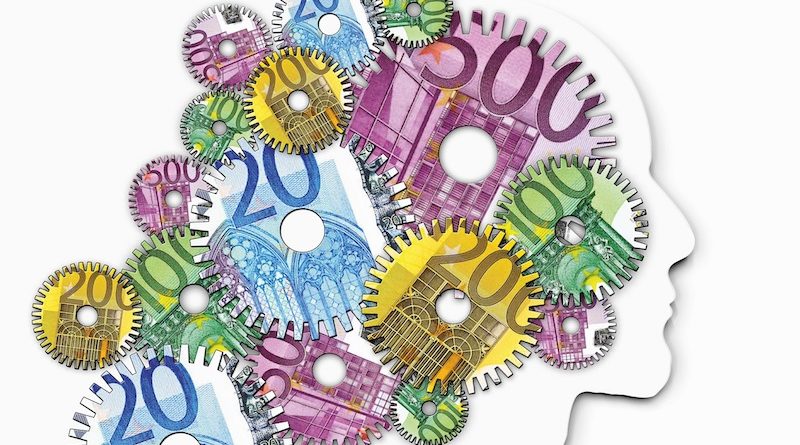 Tell us a bit about yourself, your work at the OECD?

I currently work as an economist and gender expert at the OECD Development Centre and lead the gender programme. In this role, I oversee policy dialogue and policy-oriented research on gender and development issues including measuring gender-based discrimination in social institutions notably through the Social Institutions and Gender Index(SIGI).

The Gender and Development Programme at the OECD Development Centre focuses on the underlying drivers of gender inequality (discriminatory social institutions), which are discriminatory laws, social norms and practices, in both OECD and non-OECD countries. While other indicators can give you the number of women in the labour force or of girls enrolled in secondary education, the SIGI explains you why despite increasing attention and investment in closing gender gaps in outcomes such as education and employment, the efficiency of standards policies is not as good as expected: because of neglecting deeply entrenched discriminations in social norms and practices.

According to OECD, ‘overall, women make up the majority of the health and social workforce: across the OECD, around 3/4 of people working in this sector are women, i.e. 20 million women compared with 6.3 million men. But women often work in lower-paid jobs’. We have the data, what – in your opinion – needs to be done to address this? 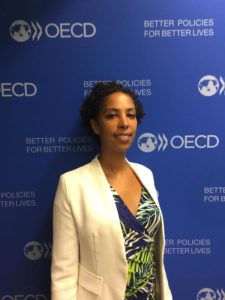 We need to look at social norms and expectations on women’s role in the economy. What strikes me is that, even in countries where we close gender gaps in school enrolment rates, gender inequalities in education are persistent. When looking at education programmes, you already see a gender segregation, explaining not only the horizontal segregation at work (more women in health sector than in engineering) but also the vertical one (higher share of female nurse than female doctors).

Yet, this is due to social expectations and norms internalised by girls. In US middle school, 74% of girls express interest in STEM (Science, Technology, Engineering and Mathematics), but only 0.4% of high school girls choose computer science as a college major.

Moreover, most of people underestimates women’s leadership abilities. This adds to the fact that for high responsibilities jobs, employers often prefer men who have less caring and domestic responsibilities at home. Therefore, discrimination in hiring process are pervasive, explaining also part of the glass ceiling.

Tackling discriminatory social norms and expectations on women’s role and abilities is essential for eradicating gender occupational segregation through:

The marketplace is much more complicated than the theory says: the school-to-work transition is much more difficult for women than for men. Moreover, this not school enrolment or literacy rates make you “recruitable”. Your likelihood to be hired depends on the education programme you followed, the school you were and more importantly your ability to sale yourself during interviews. The recruitment process does not only depend on the candidate’s skills but also on the employer’s expectations that often differ for female and male candidate.

Finally, depending on her age, a female candidate has also the stigma of being a future mother. If you look at female labour force participation by age cohorts and motherhood status, you will clearly see differences. Mother of children less than 3 years old do not face the same challenges than other women.

We need to consider all these gender specificities. This notably includes looking at what happen within the family. There is a strong negative relationship between the hours spend per day in these activities and women’s participation in the labour force. For instance 75% of the burden of unpaid care domestic work falls on women. Women in OECD European countries spend an average of 4 hours in domestic chores a day compared to 2 for men, while in OECD non-European countries women spend 5 hours and men spend 1 hour and half in unpaid domestic work. Therefore, governments should:

Ideally, we should make the recruitment process gender neutral: meaning that it is not influenced by the gender of the candidate.

Motherhood and care work are seen as impediments to women’s financial and bodily autonomy, what are your thoughts on this?

Indeed,social expectations on what being feminine and masculine mean are deeply embedded in society, with men still being seen as the breadwinners and women as the caretakers limit gender equality opportunities:

In the healthcare sector, reports also suggest that women doctors earn less as they are under-represented in the most highly paid specializations like surgery: e.g., female doctors in the United States were paid nearly USD 20,000 a year less than their male colleagues, even after accounting for factors such as age and years of experience (OECD), do we need better, more inclusive, policies, or policies are in place and there are gaps in implementation? What is the roadmap to bridging the gender divide in healthcare?

First, we need to start closing the gender gaps in medical schools and research centers. Universities and research centers need to address the gender imbalance by quantifying how poorly/well women are represented in medical graduate programs and take adequate measures such as offering scholarship or sponsorship programs to increase women’s enrollment in these study areas.

Second, understanding the needs and experiences of female physicians at the workplace is key to address gender inequality and gaps in this field. Mentorships programs can be one of the most important determinants for women’s career advancements in medicine. These programs offer female physicians the advantages of having access to networking alliances, training opportunities, information about equal pay and transparency procedures in hospitals and clinics.

What do you think are the impediments to gender equality? 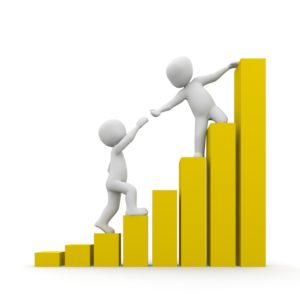 At the pace we are going, it will take over 200 years to achieve gender equality. Political commitments, legal reforms and gender-sensitive programmes in many countries are still not being translated into real changes for women and girls. The number of girls married each year throughout the world has stagnated at 12 million and women’s labour force participation has stagnated in the last 40 years.

Why is this progress so slow?Legal discriminations and loopholes continue to constrain women’s opportunities. For instance, 88 countries — nearly half — prohibit women from entering certain professions and while almost all countries have criminalised rape, perpetrators can escape prosecution in 11 countries if they marry the victim.What’s also slowing down progress is the inadequacy of existing laws and programmes:legislation on violence against women, for example, does not evolve at the same pace as the diversity of violence available to predators. New forms of violence have emerged with digitalisation, such as online harassment and stalking, that laws do not cover. Furthermore, discriminatory customary laws and social norms continue to weaken the implementation of policies. Dowry, which is banned by law, is practiced in almost all betrothals in some African countries, and 80% of people will not abandon the custom because of religious or traditional beliefs.

This is the month, we celebration International Women’s Day, what are your thoughts, how do we move upwards and forward?

Second, feminism has also to change, shifting its focus away from women to the issue of masculinities. While mainly focusing on policy loopholes to promote women’s empowerment and social expectations on what should be a woman, this report also calls for greater attention on masculinities. Greater incentives for men to take part of the path towards gender equality as well as reshaping the social contract around masculinities would represent a quantum leap for gender equality.

The Organization for Economic Co-operation and Development (OECD) promotes policies that improve economic and social well-being of people around the world. The OECD provides a forum in which governments can work together to share experiences and seek solutions to common problems. We work with governments to understand what drives economic, social and environmental change. We measure productivity and global flows of trade and investment. We analyse and compare data to predict future trends. We set international standards on a wide range of things, from agriculture and tax to the safety of chemicals.