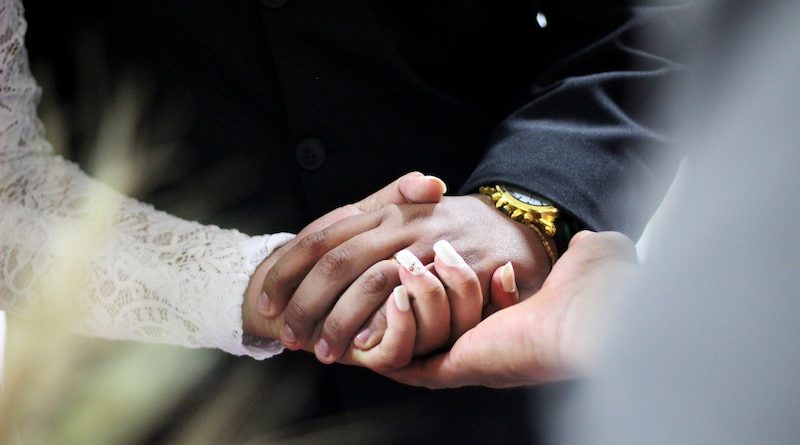 In 2015, Pakistan launched one of its biggest projects with massive Chinese support. The China Pakistan Economic Corridor also known as the CPEC is a multi-billion dollars collection of infrastructure projects that has seen an inflow of material and manpower for the last few years. In a country where even raising the legal marriageable age for girls is controversial and forced marriages are rampant especially of women belonging to religious minorities, a new form of violence is on the rise.

Trafficking Pakistani Christian brides to China – women and girls belonging mostly to rural areas of Pakistan either under duress and force by the family or otherwise – in the hopes of having a better life abroad and away from the alleged forced conversions, is a recently discovered criminal activity taking place in the country.

According to the Associated Press, parents and families are allegedly being paid thousands of dollars by men who claim to find wealthy Chinese grooms, who in reality are neither rich nor Christian. The report further claimed that most girls are forced in to marriage, conned into leaving their homeland; realizing their predicament as soon as they arrive in China that they have been tricked and face many forms of abuse that may extend even to prostitution. 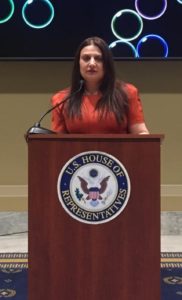 Talking about the issue, eminent human rights advocate, Mandy Sanghera comments: “I have been working with Pakistan and China for the past several months to get facts and figures regarding Pakistani Christians being forced to marry Chinese national. Every single girl sent back is often found pregnant. This kind of abuse cannot carry on. I have been in talks with both governments, urging them to try and address this new phenomenon of abusive marriages.”

Bride trafficking in Pakistan is phenomena that has been discovered recently, Mandy explains that while many times it is the parents who sacrifice their daughter by forcing them to get married, many cases have emerged where girls decide to get married themselves in the hopes of having a better life in a foreign country. “Sadly these marriages end in abuse , pregnancy and even death. We can no longer sit back and watch such abuse happen. We need to educate communities globally about the impact of child as well as forced marriages,” opines Mandy.

“Illegal matchmaking mafia arranges marriages between Chinese men and poor Pakistani girls, where the former pay an average $3,500 (£2,700) to $5,000, including fees to brokers, members of the clergy and to parents who, in Pakistan’s patriarchal society, would otherwise be bearing the marriage and dowry costs of their daughters.”

While the situation seems dire, Pakistan’s Foreign Office SpokesmanDr Muhammad Faisal stated: “sensitive matters should be reported only on the basis of established facts”, adding that both countries were “working closely to resolve the issue of marriages of Pakistani women and human trafficking by some Chinese nationals”. The spokesman emphasized that all relevant authorities from both governments are in close contact on the issue.

More than a 100 people have been either been taken into custody or are being questioned with regards to the case with an investigative team from Beijing already in the Capital city of Islamabad to assist and fully cooperate with local authorities.

Photo by Caroline Veronez on Unsplash