On May 29th, 2019, the highly anticipated NYC Women’s Startup Challenge spearheaded by WomenWhoTech in partnership with Google will take place. 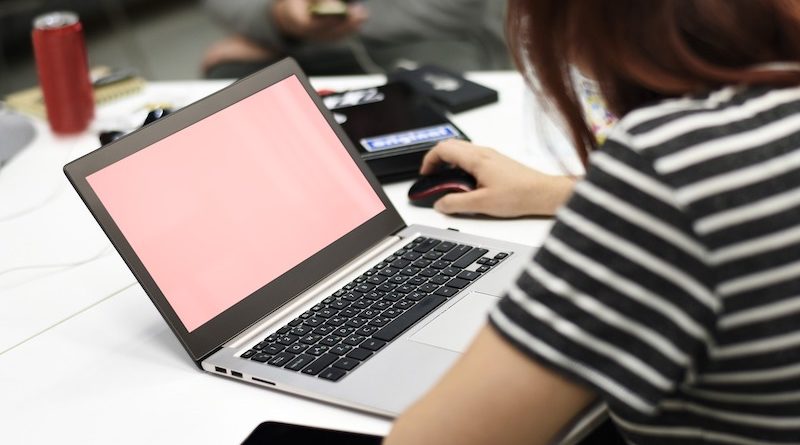 Women Who Tech is a non-profit organization which was launched in 2008 in an effort to bring together women trailblazers disrupting the tech sector, inspiring change to transform and therefore create a better world. Keeping in mind that about 90 percent of investor’s money globally goes straight to men-led start-ups, Women Who Tech launched a Women Start-up Challenge in collaboration with the founder of Craiglistand Craig Newmark Philanthropies, Craig Newmark. The initiative was launched to offer a platform to women-led startups possessing impressive ideas that potentially solved critical issues.

With an aim to not only mobilize a network of women startups, Women Who Tech is a platform with its groundbreaking initiatives, like the Women Start-up Challenge, which actively supports women in getting their ventures funded.

“The Women Startup Challenge,” the organization’s website informs gives, “women a platform to showcase their startups and get the support that they need.” The Challenge showcases some of the very best early-stage, women-led ventures using tech to rapid scale, innovate and disrupt. The platform has collectively raised more than $25 million and is presently holding the eighth Women Startup Challenge where 10 female founders will pitch investors on May 29, 2019 at Google in New York City for a $50,000 cash grant.

In an email regarding the event, Founder of Women Who Tech, Allyson Kapin and Director, Justyn Hintze said: “We’re so excited for the Women Startup Challenge tonight at Google. Ten of the best women-led startups solving the biggest problems are pitching prominent investors from First Round Capital, BBG Ventures, and more for the chance to win $50,000 and $280,000 in Google Cloud services. Tune in and you will get to vote for your favorite pitch to help decide the Audience Choice Award.”

The ten startups that are making efforts to solving big issues, which the world is struggling to fight from climate change, food insecurity to healthcare are:

The ten finalists will pitch and showcase their disruptive venture to investors including:

A sold out event, the video can be live-streamed on YouTube at 6:00 PM EST.