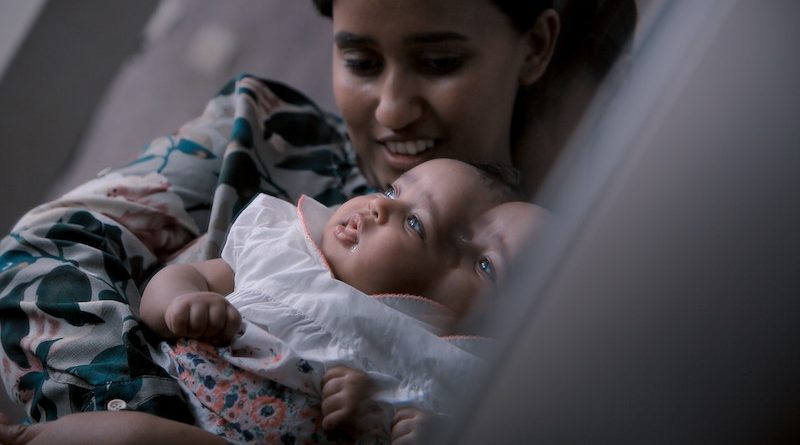 White Ribbon Alliance reveals the global results of its ground- breaking What Women Want Campaign; the largest ever open-ended survey into women’s opinion on their own needs for quality reproductive and maternal healthcare. It is the authentic voice of 1.2 million women of all ages, from all walks of life, from 114 countries, collected by hundreds of dedicated mobilizers and partners – now it’s time to listen and act.

To be treated with respect while seeking and receiving healthcare; water, sanitation and hygiene; and adequate medicines and supplies were the top global demands from the What Women Want campaign, resonating equally across nearly all age groups.

“Overwhelmingly, women want to be treated with respect and compassion. They also want a dignified experience, which includes access to clean health facilities with running water, indoor toilets and enough supplies for their health needs. These are not luxuries; they can be the difference between surviving or dying during childbirth,” says Kristy Kade, Deputy Executive Director of White Ribbon Alliance and Co- Chair of the What Women Want campaign “All women have a right to these fundamental aspects of safe and respectful healthcare, no matter who they are or where they live.”

Top 3 Asks – Women’s requests were analyzed and evaluated by a core group of reproductive and maternal healthcare professionals with the help of a professional data engineer who used Google’s pre-trained BERT model and fine-tuned it as a text classifier.

What Women Want has been an unprecedented, deep, one-woman-at-a-time enquiry into what a million experts want for their own reproductive and maternal health care. It has also been an enquiry into values; into how women value themselves, how women are valued, how we value the evidence supplied by their voices.

Every single woman’s answer will be entered in a specially designed ‘Demand Repository,’ to be launched later this year as an open source searchable website hosted by the University of Syracuse which will be made available to all. Anyone will be able to search it by country, age or code.

“Women are often seen as passive recipients of care and those charged with providing healthcare have always presumed to know what women want,” said Aparajita Gogoi, Executive Director of the Center for Catalyzing Change, Coordinator of WRA India, and Co-Chair of the What Women Want campaign. “That is why the original campaign in India began with a clear purpose to speak directly to women and elevate women’s voices in a way that led to constructive dialogues with women being heard by political leaders.”

“Women were eager to speak up. No one ever asked them before. It made them feel valued,” says Anna Sawaki, campaign focal point for WRA Tanzania.

For some women, the simple act of being asked for their views was a first. In Pakistan, where women face violence or the threat of violence for even speaking about these things, a quarter of a million women responded to the campaign. Others were tired of being ‘studied’ by the health and development sector without tangible results.

“We promised them their words would mean something; if we want them to continue raising their voices, we cannot abuse their trust. We must now act to meet their needs and systematically place their voiced priorities at the center of health policies, programs and practices,” said Kade.

CAMPAIGN AT A GLANCE

About the What Women Want Campaign:
On April 11, 2018, International Day of Maternal Health and Rights, WRA’s Global Alliance set out to hear from 1 million women and girls worldwide about what they most needed for quality reproductive and maternal healthcare services.

White Ribbon Alliance galvanized 359 partners around the world, armed them with surveys in 17 languages, consent forms and guidelines for meaningful conversations so that every woman and girl who wanted to talk to us could have her voice heard.

Photo by Gift Habeshaw on Unsplash