In efforts to stop violence against women, progress is welcomed, but obstacles remain: new report. 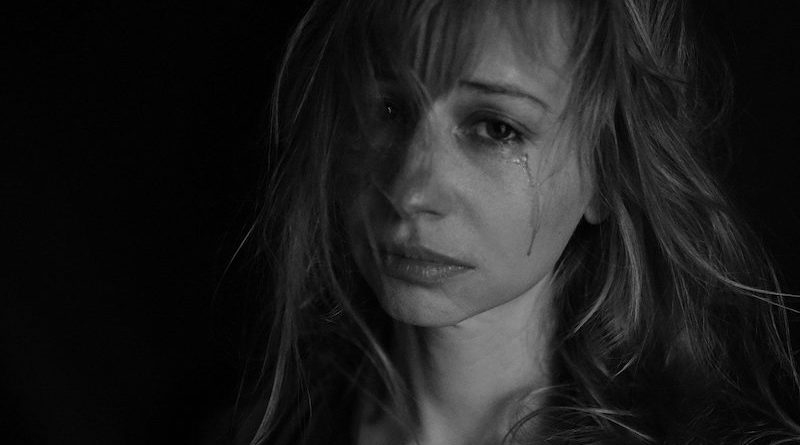 Strasbourg, France: A new report from the Council of Europe’s Group of Experts on Action against Violence against Women and Domestic Violence (GREVIO) determines that while gender-based violence is now at the “forefront of public debate”, many Council of Europe member states should do more to end such violence.

GREVIO, the independent expert body responsible for monitoring implementation of the Council of Europe Convention on Preventing and Combating Violence against Women and Domestic Violence (“Istanbul Convention“), is “pleased” many countries have introduced “higher legislative and policy standards” at the national level. On-site evaluation visits have shown that the convention is “extremely well regarded” by state authorities, women’s organizations, and victims’ associations. The report notes improvements in laws and policy documents, with states expanding legal norms of violence against women and domestic violence in line with the provisions of the convention and adopting required action plans.

Also acknowledged are efforts to create national co-ordination mechanisms as a first essential step to develop accurate data and information, and policies that involve all actors at all levels.

The trends and challenges outlined in the publication stem from GREVIO’s first eight monitoring reports made public between 2015 and 2019 (Albania, Austria, Denmark, Monaco, Montenegro, Portugal, Sweden and Turkey) and are confirmed by findings emerging from final draft reports adopted as of May 2019 for Finland, France, Italy, the Netherlands and Serbia.

Despite progress achieved, persistent problems outlined in the report need to be addressed.

And while counselling services and shelters for victims of domestic violence are better serviced, services that address sexual violence and other forms of violence against women often are lacking. Several countries, for instance, have not established a rape crisis center or referral center for victims of sexual violence. GREVIO also has found that too many criminal justice systems in Europe maintain definitions of rape requiring evidence that the perpetrator used coercion or that the victim failed to fight back. Article 36 of the Istanbul Convention obliges state parties to the treaty to criminalize all non-consensual acts of a sexual nature.

GREVIO also criticizes the “gender-neutral” approach of legal provisions and policy documents that address domestic violence in some countries. With no recognition of the disproportionate exposure of women to such violence, responses will fail to recognize domestic violence as a social mechanism that helps keep women in a subordinate position to men. Linked to this are the issues that many women victims continue to face in the context of custody and visitation rights of children. Concerns over insufficient measures to ensure the safety of women and their children in such decisions have been observed in all parties reviewed.

“But history has shown time and again that values and principles of equality, inclusiveness, diversity, tolerance, and promotion and protection of human rights have always outlived very strong reactionary currents that have tried to repress these values, including women’s human rights,” says first GREVIO President Feride Acar.

Image by Виктория Бородинова from Pixabay