Sheikha Bodour said the initiative was meant to send a message of solidarity to the Lebanese community. 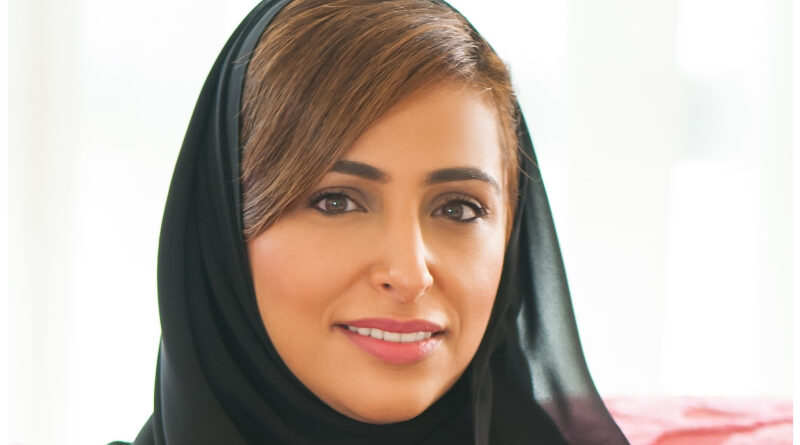 The Sharjah World Book Capital Office (SWBCO) will be leading these efforts across three libraries affiliated with Assabil, a non-governmental organization founded in 1997 to promote public libraries in Lebanon that are free and open to all. The work will entail extensive renovation of the Monnot library, which suffered major damage, including improvement of the library’s internal and external environment; as well as supply new equipment to upgrade the Bachoura and Geitawi libraries.

Sheikha Bodour said the initiative was meant to send a message of solidarity to the Lebanese community, symbolising the sympathy of millions of Arabs for the ordeal the people of Lebanon were going through. 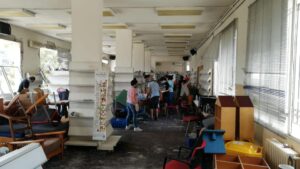 She also called on cultural and humanitarian organisations in the Arab region and the world to help revive the vibrant cultural scene, the Lebanese capital is famous for, by allocating funds to restore libraries, art galleries and cultural organisations that were damaged by the incident in August and forced to cease operations.

Commenting on the initiative, Sheikha Bodour said: “Restoring libraries and cultural centres are as important as supplying humanitarian aid. As we stand by people who lost their homes and businesses, we should not forget how vital the cultural role played by Beirut’s libraries, art galleries and institutions, has been — not only for Lebanon but the entire Arab region and the world. Their revival will ensure the preservation and continuity of Lebanon’s rich cultural legacy, and hopefully help the Lebanese people recover faster by bringing a sense of normalcy to the city.”

“We hope more local, regional and international efforts and initiatives would follow to help the revival of Beirut’s cultural scene. We call on fellow institutions to prioritise aiding libraries and cultural centres as part of their humanitarian efforts. There are books, paintings and musical instruments that need shelter and care in order to continue enriching the lives of the Lebanese people.” Sheikha Bodour concluded.

Thanking Sheikha Bodour for her cultural initiative, Ziad Abou Alwan, President of Assabil, said: “Her passion for supporting reading and libraries is well-known. Through her many initiatives, Sheikha Bodour has brought about a qualitative and sustainable transformation in the Arab book industry.”

He added, “Assabil’s goals align with the aspirations of notable figures of the Arab as well as international cultural movement. We aspire to see a day when books and reading is accessible freely to everybody, especially the younger generations on whom falls the responsibility of not only rebuilding Beirut, but also continuing the march towards education and enlightenment. Initiatives such as Sheikha Bodour’s serve to give us the hope and determination to realize our aspirations.”