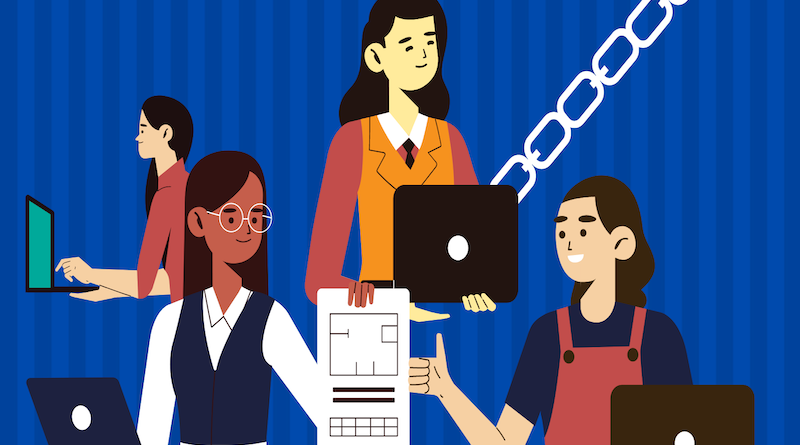 Blockchain technology isn’t new in the tech space, but its revolutionary applications and problem-solving implementations are disruptively amazing. And today it’s not just men working on making an impact through blockchain, several women have stepped up to spearhead this new immutable ledger technology.

Let’s highlight the top five women leading the blockchain revolution and their incredible achievements in the tech landscape.

The CEO and co-founder of Lightning Labs. The company working on developing the next generation of decentralized financial infrastructure. Elizabeth Stark has led the Lighting Labs and the development of the lightning network. She aims to help Bitcoin reach a point where it will be adopted by the masses for both small and large retail purchases.

Stark is also a fellow researcher at Coin Center, the leading non-profit research and advocacy center, which focuses on public policy issues relating to cryptocurrency and decentralized computing technologies such as Ethereum and Bitcoin.

Rebecca Liao is the prime example of women in blockchain revolutionizing the business sector via trade and supply chain management. She is the co-founder and COO at Skuchain, a leading blockchain company offering an end-to-end platform for supply chain and trade management.

Liao also holds the credential as a World Economic Forum Tech Pioneer for 2019. Before founding Skuchain, Rebecca worked as Director of Business Development and Head of Asia for Globality, an AI-based international marketplace for services. She is also a contributor at SupChina and writes for New York Times, Huffington Post, and The Atlantic among many others.

Galia Benartzi identifies as a technology entrepreneur and is the co-founder and head of business development for Bancor. Bancor is an innovative firm that has created a decentralized liquidity network for the creation of Smart Contracts. The firm redesigns the way people create and share value as it ensures constant on-chain liquidity between blockchain-based assets.

Galia Benartzi has a wide range of FinTech and entrepreneurial experience. She has been building startups since she graduated college in 2005. 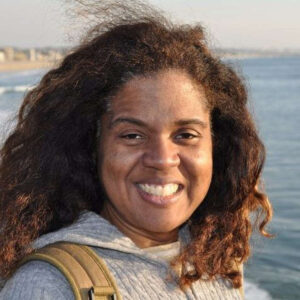 Genevieve Leveille has rightfully earned her place in the blockchain world by developing a blockchain system tailored for agriculture. She is the CEO of Agriledger, which aims to revolutionize the agricultural supply and value chains all over the world by leveraging the immutable distributed ledger technology.

Additionally, Leveille is also the Co-Chair for Distributed Ledger Technologies Working Group at techUK and an advisory board member at InnovatorsBox. She is also a mentor at BSIC (Blockchain for Social Impact Coalition) incubator program.

Emmanuelle Ganne is leading the WTO work on blockchain technology. She is an international trade expert and a senior analyst in the economic research department of WTO. She ranks as one of the top women in the blockchain ecosystem due to her work with WTO on the blockchain.

Her work focuses mainly on intellectual property, trade finance, transport and logistics, and border procedures. Furthermore, Ganne is also an avid blockchain enthusiast and author of‘Can blockchain revolutionize international trade?’ which is one of the best books on blockchain and its predicted impact in the trade sector.

Blockchain is disrupting the tech world and women are leading the crypto revolution. However, there is are still countless new opportunities, possible implementations, and innovative applications that require women tech makers to step up and take charge. Blockchain technology will impact many industries in the coming years and young aspiring entrepreneurs will be spearheading the revolution.

While the tech world is still dominated by men, more and more women are venturing into the field due to easy access, remote work capabilities, and speedy career development. There is still a lot of progress to be made in terms of gender equality in the tech sector, however, there are many women who are leading groundbreaking developments in the field of blockchain technology.

Rimsha Salam is a tech-enthusiast, writer, blogger, ex-quality assurance engineer, and freelancer. She writes on the latest tech trends, gadgets, Information technology, and more. Always eager to learn and ready for new experiences, she is a self-proclaimed tech geek, bookaholic, introvert, and gamer.