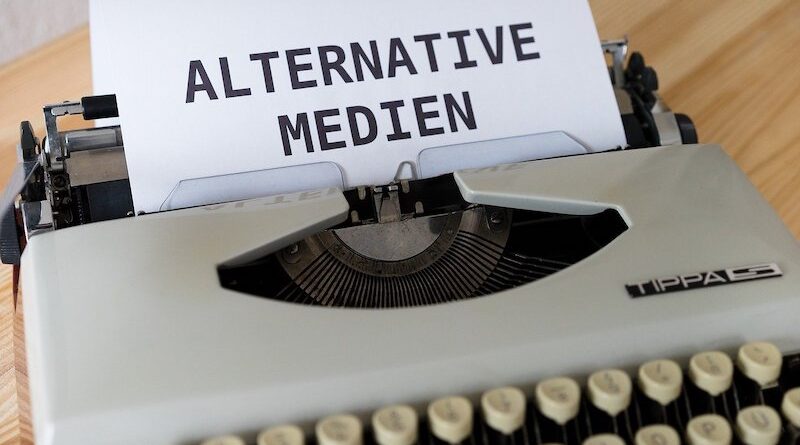 The digital realm has played a pivotal role in how we create, ‘interact’ with and amplify the written word. From Gutenberg to computers and the Internet, each has been instrumental in not just building pathways to knowledge, enabling the reader to think and be informed, much to the dismay of the powers that be. It has also helped identify, rediscover and realize one’s voice and agency; bringing people together to defy deeply entrenched bigoted belief systems. The brave, new world – the blogosphere – has in fact initiated conversations that enable political mobilizations and dissent against hegemonic power structures.

It is not too far from truth to claim that the invention of the Gutenberg paved way for the democratization of the written word and a Renaissance of creative thought; enabling freedom of expression. In the same manner, the fourth industrial revolution that is technology and the Internet, has played a catalyzing role in handing over power to where it truly belonged – that is the masses. For the powers that be, maintaining status quo is synonymous with denying access to all – be it knowledge, information that consequently leads to the discovery that one does have a voice! Access and agency are power and privilege, only the controlling few assume an entitlement to.

Yes, the democratizing power of the digital world is continuously metamorphosing human language and expression; which the elite – of thought and material – might feign disgust and disinterest in, perhaps in fear of the potential of loss of power. But what it actually is achieving is a global awakening to the realization that we are not alone, we are not weak and we do have the power to change the status quo.

The route to women’s empowerment, for example, was a longwinded journey. It still is, but what amplified women’s voices were the advancements made in technology and how empowerment was contextualized in digital form and writing as well as communicated across at the speed of light.

The digital space is burgeoning with initiatives and efforts that bring people together, exploring the intersectionality of language, cultures, ethnicity, color, religion and even the evils pervading mankind. Such efforts, like Tillism (Magic) طلسم – a celebration of literature, memories, and languages – founded by Anniqua Rana and Selma Tufail are laudable for they infuse in us hope, healing and a congregation of thoughts and words that binds us together as opposed to tearing us apart in a world where humanity is in dire need of reprisal.

Impactful dialogue with greater engagement is the need of the hour when one and all are surrounded and embroiled with hate and vitriol; battling the three-headed serpentine of disinformation, misinformation and propaganda. Another example-setting platform that encourages conversations on gender, security, justice and peace is the Gender Security Project – founded by Kirthi Jayakumar. The platform operates from The Global South and aims at centering voices, scholarship, research, and reportage from the global south within the contexts of the WPS Agenda and Feminist Foreign Policy.  The platform is not just a fertile ground to discern, highlight as well as examine vexing dilemmas and issues of our times, it also helps open up new venues of thought, dialogue and action.

Change is a necessary part of evolution and there has indeed been a transformative, paradigm shift when it comes to the study, dissemination of the written word as well as exchange of ideas in our digital, parallel reality. Citizen engagement and dialogue are drivers of social change and are equally – if not more – important than other pillars of the democratic process, those that present us with fact, figures and information – namely the press.

Indeed, freedom of press is essential for accountability and a “greater control over corruption” among other things. That said, creating alternate digital terrains are critical as these help civil society better navigate information and news spaces. Establishing these authentic platforms will consequently offer a plethora of opportunities that not just dismantle the push towards polarization; but help us explore, map and reveal pathways that can reimagine a future built on social justice, tolerance and inclusion.