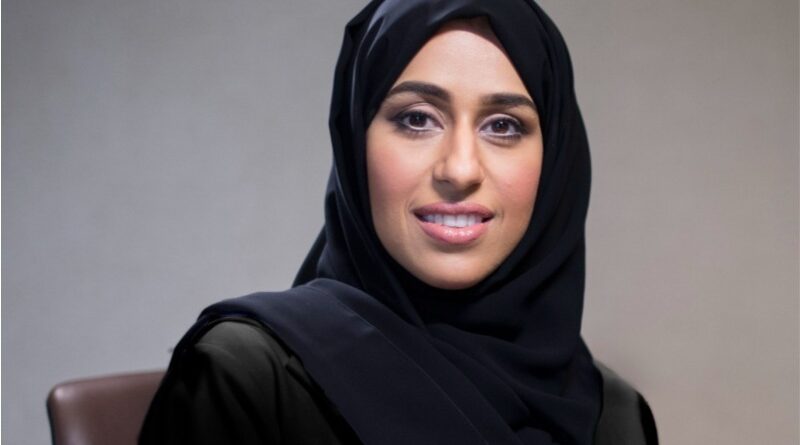 September 14th, 2021, (Sharjah, UAE): The 10th edition of International Government Communication Forum (IGCF), organised by the Sharjah Government Media Bureau (SGMB), on September 26 – 27 in Expo Centre Sharjah, will host several brainstorming sessions and discussions aimed at catalysing dialogue and promoting more effective use of communication as an instrument of policymaking and open government.

The forum’s robust agenda includes two interactive sessions – one discussing the importance of public involvement in decision-making through government communication channels; while the second will highlight the effectiveness of storytelling in effectively translating government discourses to communities.

Public as a partner in decision-making

HE Hessa Buhumaid, UAE Minister of Community Development, will lead an interactive session on the second day of the forum, titled ‘How does the community get involved in decision-making?’

The session, which will be attended by representatives of all segments of the community, including children, adolescents, the youth and elderly, and people with determination, will not only analyse methodologies and models for public-government communication and their impact, and study effective mechanisms for assessing public opinion, but also highlight how the tonality of government responses can play a significant role in fostering trust between the officials and the community.

The session will also reveal the statistics on citizens’ participation in policy-making, government decision-making and development of public services, besides highlighting the efforts made by the UAE’s institutions to develop a constructive communications policy based on transparency and public opinion. The session will be moderated by Mohammed Al Kaabi, Emirati writer and media professional.

Moderated by Lebanese television presenter, Malek Maktabi, who has a leading regional reputation for managing dialogues in a narrative form, a session titled ‘Nature of storytelling and function in discourse’, will feature a distinguished panel that will review examples of successful storytelling and guide the audience on how to use the technique to develop ideas and strategies.

The discussion will feature Rashed Al Falahi, the UAE’s first Chief Storytelling Officer appointed by the Federal Authority for Nuclear Regulation (FANR), who has been leveraging his storytelling to translate FANR’s vision into easily understood messages via different methods, social media platforms, videos and events.

Al Falahi will be joined by Al Saad Al Menhali, Editor-in-Chief, National Geographic; Nayla Al Khaja, Emirati writer, director, and producer; and Will Storr, author and photographer. Together, they will discuss the role of storytelling in government’s communication; shed light on ways government departments can improve their storytelling abilities; and highlight new and emerging channels and platforms that can capture the attention and interest of the general public.