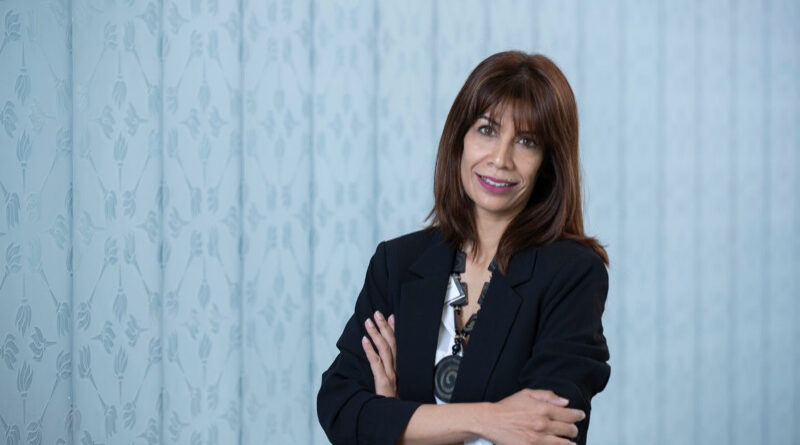 Your novels Nobody Killed Her and Hijabistan have a powerful sense of breaking free from a cruel society of iron restrictions and constraints that have bound and chained people—mostly women throughout the years. Do tell us how your own life experiences found a way into your writing.

Writing has always been a way to express myself, and to raise my voice, not only against injustice, but also to appreciate the beauty of life. I came to writing through diaries and journals at first, but I always had a troubled relationship with it- a sense of guilt and secrecy as this was the space where I confided my inner most thoughts. Later I wondered if it is because of this imposed guilt that women’s writing during the second wave of feminism was called ‘confessional’. It was much later that I realized there was no need for me to hide my words. In fact I chose to publish so they could be heard loud and clear. As a Pakistani Muslim woman, who married young, and who did not find the support to pursue a career and higher education due to gendered marital roles and cultural expectations, I feel a deep affinity for others who are also struggling against these implicit biases. In my first book, I challenged patriarchal norms against women’s leadership. In the second I tried to explore the repression of women’s sexuality and desire as a metaphorical veil.

How has the writing journey been so far? Apart from the overwhelming response of support, did you encounter the naysayers, and how did you hold your ground?

Yes, along with support there are always those who want to deny women authors the right to write what they want. Hijabistan was hugely criticized when it first came out. Although, I was not the first one to write about ‘bold’ themes as the critics called it in Pakistan. Manto had done it long before me. But a woman writing like that was perhaps a lot to take in for our South Asian readers. However, I was pleasantly surprised by the overwhelming support from younger generation feminists from Pakistan and India as well as in the UK (it is stocked in The Feminist Bookshop, UK) who really stood their ground in calling it an important piece of writing that challenged patriarchal norms in a nuanced way.

The idea that one can get from your novels—-hope comes in the form of love and friendship, something that is salvation for people in the most dire times of their lives. Do you think your work was able to reach women, who are fighting grueling battles everyday across the world—as a message of hope?

I hope so. I receive messages from women and other marginalized communities who feel these stories of interlocking oppressions give their own stories a voice. I’m a firm believer in female friendship and supportive relationships. Abusive marriages and gender discrimination can erase people’s belief in love and erode self-esteem, and that is why I write stories about hope and survival rather than victimhood.

It’s no easy feat to write books from the perspective of marginalized women—rendered invisible by society—so how did you present an incisive, but painfully accurate reality to your readers?

As a writer I don’t believe that authenticity only comes through lived experience. If that was the case Anna Karenina and many other great works would never be written. However, I also don’t try to speak for my characters. If you notice my stories are intervallic and always leave room for interpretation. I consciously don’t show the whole picture because I know I can’t. In that sense I try not to moralize and only write as I see the events unfolding. As a creative writing teacher I call it writing with my mouth shut!

Looking at literature through a gendered lens in the past century, do you think women writers are still facing the same exhausting challenges they faced at that time, in terms of censorship, publishing?

Yes. But in a different way. Nowadays there is an expectation for women writers to take a very overt stance in their writing, and if the writing is nuanced it’s often criticized. And that leads to a very dangerous kind of censorship – Self-Censorship.

Are we still struggling to write between masculine-centered literary traditions? Or have we managed to subvert the norms?

I think a book about war and politics, or any kind of fight or protest is still considered an important book. This recreates the masculine-centered literary tradition. But if we all want to tell big stories, what happens to the small ones? In that sense many of us end up repeating these cycles of othering and marginalization. I want to see the small stuff, the beauty and agency in failure and resistance along with the overt protest that much of ‘good’ writing has become.

What advice would you like to give aspiring writers?

Believe that your story matters. And give yourself permission – to write what you want to. Only then will you find your voice.