Women´s rights advocates and UN organizations brief the UN Security Council on the main issues and challenges on the implementation of the Women, Peace and Security agenda 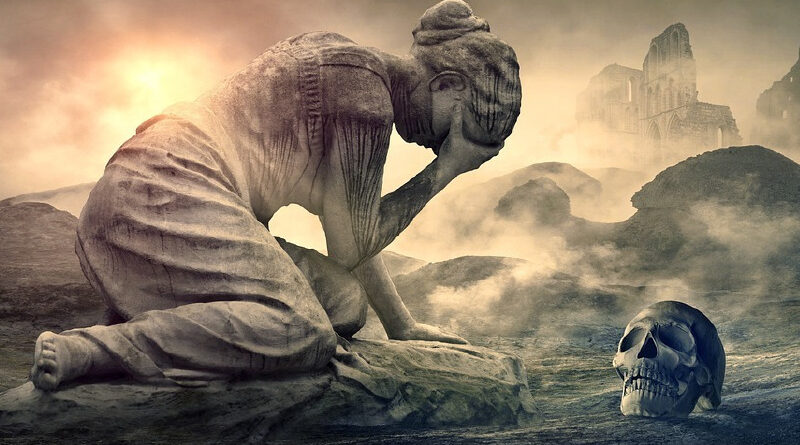 (New York, USA): Against a backdrop of increasing violent conflicts and reversal of generational gains in women’s rights, the women, peace and security agenda is farther from achieving its goals than ever before, as the latest UN Secretary-General report shows. The report points out that the sharp deterioration in peace and security globally is causing immense suffering and has a significant and specific impact on women and girls in conflict-affected countries.

“At a time of unprecedented and intersecting crises the last thing the world should do is walk back from its commitments on women, peace and security.  Women are entitled to our best efforts for their protection in crisis.  More importantly, we are all entitled to the dividends of women’s full involvement in achieving peace.  The Secretary-General’s report makes clear what needs to be done: protect and empower women human rights defenders, ensure women’s seat in peace talks, and fund women’s involvement in peace and security.  There is no better test of our commitment to peace than the extent to which we ensure that women are at the heart of its pursuit,” said UN Women Executive Director Sima Bahous.

In many countries, violent extremist groups and military actors have taken power by force and have revoked commitments on gender equality and are persecuting women for speaking up or simply being female. One of the most extreme expressions of the regression of women’s and girl’s rights is in Afghanistan, where the Taliban have closed girls’ secondary schools, banned women from showing their faces in public and restricted their right to leave their own homes.

There is broad evidence that peace agreements are more sustainable when women are at the table, yet the percentage of women in peace negotiations is going down. In 2021, women’s representation in UN-led peace processes stood at 19 per cent, from 23 per cent in 2020, and there was marked exclusion and under-representation in processes not led by the UN.

The negative trends also stand when looking at how money is spent: Military spending has reached an all-time high of 2.1 trillion in 2021, coming at the expense of investments in human security. At the same time, and when needed the most, funding for women’s organizations in conflict-affected countries has gone down to $150 million in 2020, compared with $181 million in 2019.

The report highlights some recommendations on how to advance the women, peace and security agenda, with special attention to the issue of better protecting women human rights defenders including by providing them with consistent, visible and explicit political support.

Opening the door to women’s inclusion and participation in all aspects of peace, offering a path to sustainable peace and conflict-prevention are other recommendations included in the report.

Image by Stefan Keller from Pixabay

Aliya Rajah: On Empowerment Through Self Belief For Better Choices