Sabin Muzaffar delves deep into the role of division of labour and its impact on women economic empowerment. 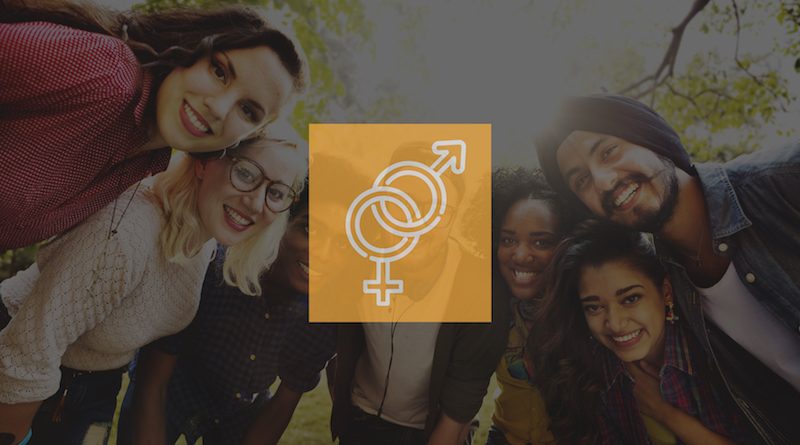 Since time immemorial, a woman’s socio-political status in society has been pre-determined by widely-practiced patriarchal hegemony that neither knows boundaries nor geography. Historically stemming from agrarian societies where men performed ‘hard labor’ outside the home, and their ‘softer’ counterparts were the women homemakers and caregivers. Patriarchy, however, remains deeply entrenched in the social fibers of even modern day society. As a consequence, it has given rise to rigid labor division, thereby determining gender roles and mapping out social hierarchies. But that said, the critical role of women’s participation in the economic activity of a country is now being realized more than ever in a bid to optimize sustainable economic development as well as promote gender diversity for a tangibly positive impact on growth.

Division of labour has been a major obstacle when it comes to issues on gender inequality and women empowerment. According to a published paper titled “Patriarchy, male dominance, the role and women empowerment in Nigeria” by Bidemi R. Asiyanbola, Olabisi Onabanjo University, Nigeria: “Division of labour in these areas has been important to the movement because it is perceived as a major stumbling block to career equality for men and women. As long as women are burdened with the responsibility of a household and children while they pursue a career, they can never devote enough time and energy to occupational demands to compete with men who can and who are encouraged to devote their entire time and energy to pursuing careers.”

Patriarchy, however, remains deeply entrenched in the social fibers of even modern day society. As a consequence, it has given rise to rigid labour division, thereby determining gender roles and mapping out social hierarchies.

On a positive note, collective thinking on national and international levels have witnessed relative reformation particularly in emerging markets with increased focus and support for women entrepreneurship. This has mainly been due, according to Linda M. Scott, DP World Professor of Entrepreneurship and Innovation Said Business School, University of Oxford, to the “poverty agenda.”

In a report “Thinking Critically About Women’s Entrepreneurship in Developing Countries” she remarked: “For the developing countries, the core emphasis in international discourse shifts strongly toward women’s entrepreneurship as a poverty alleviation strategy. The poverty agenda comes into play largely because women invest earnings in children and community, thus producing a positive ripple effect that does not manifest in the same way for men’s incomes. Facilitating women’s entrepreneurship thus has become a preferred tactic for economic development.”

Communities stand to benefit the most from gender equity and women’s participation in global economics. Studies have, time and again, attributed poverty alleviation, raised productivity, diversity, growth implications and, most significantly, sustainability entirely to women’s paid as well as unpaid work. In addition to this, countries with economically emancipated women are statistically growing faster with larger poverty reduction ratios.

A USAID paper stated earlier: “Some research has shown that women-owned firms have significantly higher annual sales growth than men. Female-owned enterprises generate at least as much employment as male-owned enterprises. And women entrepreneurs tend to employ proportionately more females than male-headed firms.”

Irrespective of the fact that women still represent a minority as far as business and employment is concerned, the female community potentially possesses great economic impact. But in order to realize their full potential, hindrances such as lack of education, insufficient training, weak social standing, access to financing and markets, lack of role models especially in business and entrepreneurship, access to technology, etc., need to be highlighted and addressed.

The advancement of women and their consequent growth on the local and global scales are possible only after such barriers are lifted. Appropriate training and educational programs introduced and supported by the public and private sectors, policymaking that reinforces female economic emancipation, and most importantly, starting a conversation with other stakeholders – namely men, is crucial not only for measurable economic development among women but also for a sustainable future.