Claire Dangalan talks about women participation in media and journalism across the Middle East. 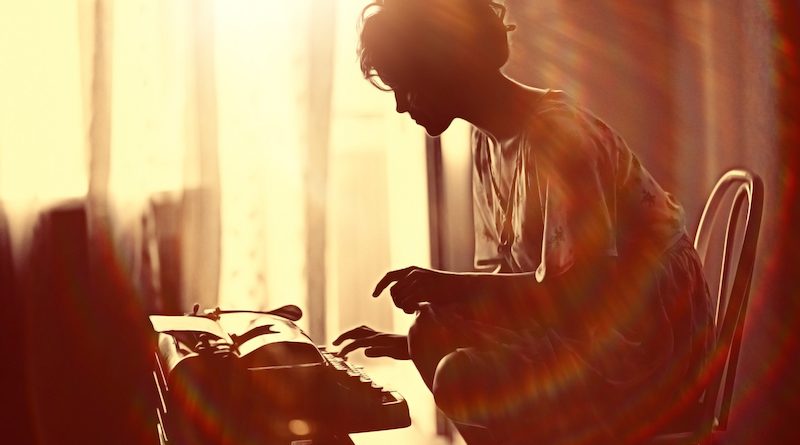 Where freedom of expression in general is usually quelled at state level especially in some ultra-conservative Middle Eastern societies, it is hard to imagine just how women can even venture into the sometimes-frightening world of journalistic practice.

And while the “softening” effect of a female presence in what could otherwise have been a hostile news coverage or interview is considered a desirable outcome in field reporting (an indicator of gender bias, nevertheless), being a female reporter or news correspondent is a double-edged sword, too, as no one can and should downplay the seriousness of offenses committed against female media practitioners who have ventured deep into regions of conflict and political unrest.

In some cases, too, as mentioned in Laila Fadel’s article “Rosie the scribbler,” her own experience, though not as dangerous, made being a woman journalist trying to get an interview in a conservative country quite inconvenient. She narrates, “In conservative Muslim societies of the Middle East, women journalists face other, less dangerous, issues, too. In extreme conservative portions of societies, men sometimes will not speak directly to a woman reporter, which can make interviews tricky. In Libya, for instance, it took me two days to arrange an interview with the leaders of the extremist militia Ansar al-Sharia following the attack on the US consulate in Benghazi. The group was accused of having a hand in the attack and the death of US ambassador Chris Stevens. At first they refused, saying that it was inappropriate for them to speak to a woman.”

The experiences of female foreign correspondents covering areas in turmoil such as the assault on Lara Logan of CBS, a leading American broadcast network, while covering events leading to the oust of Hosni Mubarak in Tahrir Square, Cairo, put the spotlight on the dangers of being a female reporter caught in the middle of traditional male dominated societies – even in the so-called “neutral” role of a “journalist.” And while her being American was a big factor in the furor and publicity that followed, even Logan acknowledged the fact that the horrendous assault she experienced cannot compare to the dangers local female media practitioners have already faced in their own territories.

In the less conservative UAE where a number of female figures already occupy prominent leadership positions, more women journalists have been given a chance to flourish in their careers, earning the respect and admiration of their peers, and being able to tackle a wider range of topics beyond childcare, entertainment, culinary arts, nutrition, the family and other traditional female-oriented subjects.

In a report by DW Akademie titled “Egypt: Networking women journalists,” it was revealed that some of the problems confronting female media practitioners include lower wages than their male counterparts, limitations of topics they are assigned to cover, the physical dangers of traveling, sexual harassment, insecurity and low self-esteem, difficulties balancing the roles of mother, daughter, wife and career woman, and lack of solidarity among themselves.

In the less conservative UAE where a number of female figures already occupy prominent leadership positions, more women journalists have been given a chance to flourish in their careers, earning the respect and admiration of their peers, and being able to tackle a wider range of topics beyond childcare, entertainment, culinary arts, nutrition, the family and other traditional female-oriented subjects. Noura Al Kaabi, the chief executive of twofour54, Abu Dhabi’s world-class media free zone, serves as a shining example of how far women’s role in UAE media has moved forward.

Yet, much has to change and still needs to be done at a socio-political structural level for rapid advances among women in media to take place, much more so in patriarchal societies where male dominance is extremely pronounced. Developments in legislation and government policies directly aimed at empowering women in general (not just journalists) do not always guarantee rapid transformation, but they are a highly effective means of sparking societal change.

According to Zeina Awad in her article “On the front lines with female journalists”, women’s role as media practitioners is quietly advancing with, unsurprisingly, the support of men, “Within media organizations, female journalists have made huge strides, and are regularly given breaks – in my experience, some of the most supportive bosses I have had have been men.”