The Costs of Devalued Domestic Labor

Claire Dangalan delves deep into the issues of domestic labour and informal economy. 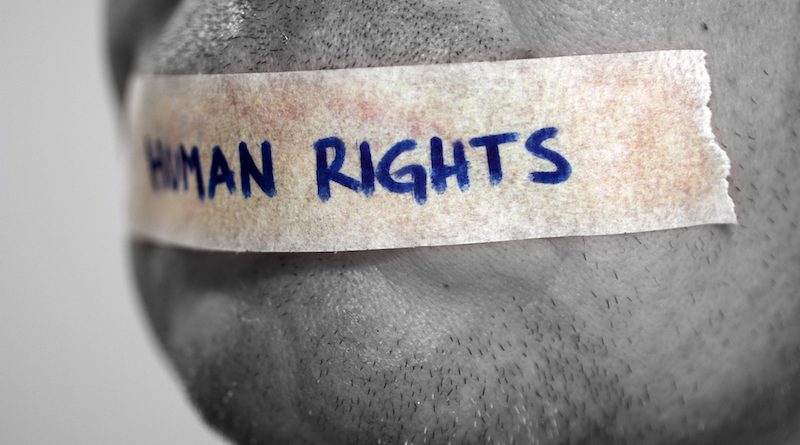 The sexual division of labor as we know it is related to the traditional differentiation of tasks associated with the male and female genders. Women, referred to as the “softer sex”, have been relegated to the role of homemaker or head of the domestic sphere in the traditional family setup. Hence, chores like cleaning, laundry work, cooking and childcare have been part and parcel of women’s roles through history, whether one were to be a revolutionary leader like Tawakul Karman of Yemen, Aung San Suu Kyi of Burma, the late Corazon Aquino of the Philippines, Phoolan Devi of India, Janet Jagan of Guyana, Susan B. Anthony and Harriet Tubman of the USA, Mary Wollstonecraft of Great Britain, and Joan of Arc of France, a working mom or a full-time housewife, there is always an unspoken assumption and general consensus that, indeed, a woman’s place is in the home.

Women in less developed countries, for example, in Asia, Africa and Latin America, are still expected to prioritize housework and caregiving even as they “directly” contribute to the household income by engaging in “legitimate” paid labor like agriculture, animal husbandry, basketry, etc. They walk several kilometers to fetch water, all the while ensuring that the children and the elderly are looked after. Young girls carry their younger siblings around as they perform their household chores, and sometimes end up missing classes, not finishing their education and severely limiting their future work opportunities thereby leading to a whole host of other problems. An overly simplistic observation, which, nonetheless, applies to a lot of young girls and women in similar situations.

So-called “career women” fare no better. Married women professionals perform what is referred to as a “balancing act” whereby they double their efforts to do well at work and even better at home, and become subservient to their less gainfully employed spouse to compensate for his loss of “monetary power” and contribution to the marriage.

Well-bred and educated children, a clean and well-kept home, a sparkling kitchen, a well-manicured garden, an impeccably groomed and clothed husband, and delectable cooking are all considered hallmarks of a successful homemaker. However, how much value does society really place in domestic labor?

In more traditional societies as well as in so-called modern societies where social stratification is highly pronounced and reflected in the complex diversification of roles and tasks, and the discrepancies in the value attached to these work typologies, domestic labor is considered one of the less significant tasks and among the lowest paid or undervalued.

Married women professionals perform what is referred to as a “balancing act” whereby they double their efforts to do well at work and even better at home, and become subservient to their less gainfully employed spouse to compensate for his loss of “monetary power” and contribution to the marriage.

In places where people can afford to hire individuals to perform domestic duties on their behalf, the low value attributed to housework is never more obvious.

In the UAE, for example, the monthly compensation for domestic workers is about AED 800-1,500 per month on average. And while the Ministry of Labour has set guidelines in compensating house workers, not all sponsors follow the rules. Then there is also the proliferation of hourly paid housework, usually involving house cleaning and laundry services, whereby an agency would charge AED 20-40 per hour from the client, but pays its cleaners a fixed salary of AED 1,400 per month. The same thing can be said of office and hospital cleaning service workers who are also employed by agencies. Those who consider themselves “self-employed” or who clean to get some extra income usually have to compete with others who may be offering cheaper rates. Among the ones hiring help, very few, if any, are willing to pay more than the minimum market rate.

It seems, among the wealthy folk, it is easier to pay for a Birkin bag which can cost anywhere between $10,500 and $150,000 per piece, than compensate their house worker $1,000 dollars a month. Indeed, the perceived effects of raising domestic worker wages would have great repercussions on the society and the economy if the traditional mindset is used.

In effect, with the limited or lack of appreciation we have for the value of housework, we would assume that if a housemaid will be getting something equivalent to $1,000 monthly, one’s work as an office secretary or sales manager would have to be increased substantially. After all, one had to study and gain experience to be in that job.

According to Bryce Covert in her article “Putting a Price Tag on Unpaid Housework” (Forbes Woman), “How do you figure out the value of those hours spent in the home, where no one ever earns wages for wiping noses or countertops? The paper simply calculates what it would cost to pay a domestic worker to do the work. The value for individual families is big: it increases personal income 30 percent. But the effect on the economy is also huge.”

Can you imagine a scenario where you have to come home to a messy house, having to depend on restaurant-bought or fast food every single day of your life, or having no time for leisure simply because you cannot leave your kids alone?

Really, someone has to do the job… and do it well.

But how much, exactly, are you willing to pay for it?

Feminism has fought no wars