On Gendering the Media

Sabin Muzaffar investigates the status of women in journalism. 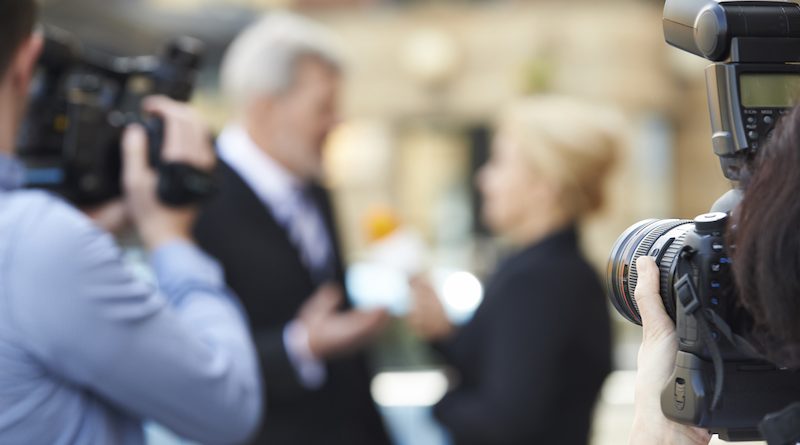 Women have suffered more by the hands of chroniclers than history itself!

The importance of inclusivity is now being acknowledged not only in how the story is written, but also by whom it is actually penned. While this realization has dawned upon us quite late, and progress, albeit at a snail’s pace, is underway, women participation in the media business still has a long way to go.

The media domain has traditionally been considered a male-oriented segment. Even though women participation started way back in the 1800s, it was basically relegated to society, fashion and food reporting. Sexism, ageism, not taken seriously enough, being the ‘softer’ sex were among the many factors that deterred women from entering into fields of journalism or mass media. This, combined with Barbera Welter’s ‘cult of true womanhood’ theory, deepened the gender bias in a vocation that entailed going out in the field and voicing out bold opinions.

According to the theory: “The attributes of True Womanhood, by which a woman judged herself and was judged by her husband, her neighbors, and society, could be divided into four cardinal virtues – piety, purity, submissiveness, and domesticity. Put them all together and they spelled mother, daughter, sister, wife – woman. Without them, no matter whether there was fame, achievement, or wealth, all was ashes. With them she was promised happiness and power.”

Fast forward to the new millennium, women participation in various industries has steadily increased. And the tech boom after Y2K has witnessed women users rapidly populating the digital landscape. That said, sadly, research still shows that “women, who are more than half the population, are assigned to report stories at a substantially lower rate than men. In evening broadcast news, women are on-camera 32 percent of the time; in print news, women report 37 percent of the stories; on the Internet, women write 42 percent of the news; and on the wires, women garner only 38 percent of the bylines.” This was reported in the “Status of Women in the US Media 2015.”

Fast forward to the new millennium, women participation in various industries has steadily increased. And the tech boom after Y2K has witnessed women users rapidly populating the digital landscape.

According to a comprehensive report by the International Women’s Media Fund (IWMF): “The study found that approximately 170,000 people are employed in the journalistic workforce of the 522 companies surveyed in the study. These include 59,472 women and 109,763 men. When aggregated, data show that men represent nearly two-thirds (64.9%) of the total workforce across regions, compared to slightly more than one-third women (35.1%). The IWMF’s findings for women’s participation in the news work force (35.1%) of the 59 nations studied are lower than ILO’s (2009) for women in the broader industrial labor force (40.4%).”

Even in this day and age of “enlightenment,” why is it that men’s opinions matter more than women in the political, economic and financial spheres of society? Not only is the male gender quoted more often than its female counterpart, statistics show an under-representation of women in top management, decision-making positions, and even when it comes to syndicated columns.

As a sector that supposedly (or otherwise?) thrives on progressive thought, is it not critical to empower the media, journalism and its various offshoots through diversity? Indeed, its importance lies in generating impartial information for the masses comprising both men AND women. Inclusive and balanced dissemination of news can and do play important roles in assisting communities to attain progress through knowledge and awareness, and by eliminating gender biases.