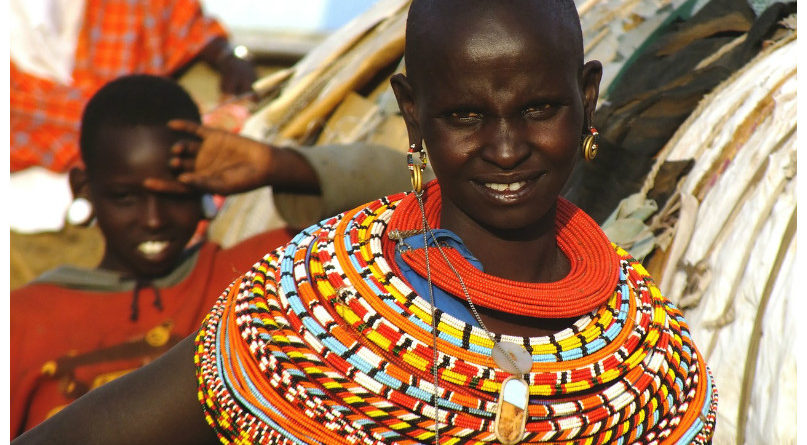 For a long time, the state of maternal health in Kenya has been a huge concern. This is because of the many maternal deaths reported every day, most of which are preventable. According to a report by Joint United Nations Programme on HIV/AIDS (UNAIDS, 2014), fifteen women die every day due to pregnancy-related complications.

According to World Health Organization (WHO): “In Kenya, maternal mortality remains high at 488 maternal deaths per 100,000 live birth while this is below the Sub-Saharan average of 640 deaths per 100,000, Kenya experiences a very slow progression in maternal health. The organization notes that most of the maternal deaths are directly caused or are related to unsafe abortion, pregnancy and childbirth and obstetric complications including severe bleeding, infection, hypertensive disorders, and obstructed labor. Malaria, diabetes, hepatitis, and anemia are other issues that are aggravated by pregnancy. “Maternal morbidity and mortality in Kenya results from the interplay of social, cultural, economic and logistical barriers, coupled with a high fertility rate and inadequate and under-funded health services,” states WHO. 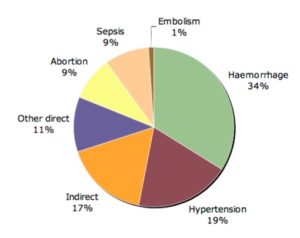 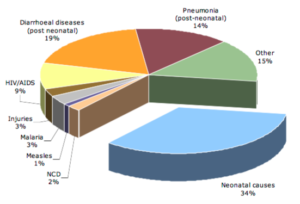 Developing regions mostly experience maternal deaths mainly because of the lack of fundamental service facilities like clinics and delivery centers. Women living in the rural areas are more likely to experience pregnancy-related complications than those living in urban areas. These women lack access to proper medical attention, as there are few or no clinics within their zone. Clinics available usually lack essential delivery kits. In cases where delivery through caesarian section is required, both the mother and child are at a high risk of losing their lives. Many women in countryside areas prefer to deliver at home since the available clinics are at a long distance away and are not accessible during emergencies.

In the past, several if not all hospitals charged maternity fees. Women unable to afford maternity services were left unattended even by skilled medical practitioners. These women thus resolved to deliver at home posing many risks to both the child and the mother.

When President Uhuru Kenyatta announced free maternity services in all public hospitals on June 1 2013, there were screams of delight from many women. This had indeed lifted the financial barriers associated with maternal healthcare. The trend of hospital deliveries rose substantially from 418,325 to 627,487 in the first year of the program, according to a report by Kenya’s Ministry of Health.

A year later, on 24th January 2014, the First Lady Margaret Kenyatta launched the “Beyond Zero” campaign aimed at improving maternal and child healthcare in the country. During the campaign launch, Mrs. Kenyatta said the program would bring prenatal and postnatal medical treatment to women and children all over the nation. Under the campaign, mobile clinics had been distributed throughout the country with each county in the state having access to at least one mobile clinic. The number of mobile clinics is expected to rise in the near future.

In 2004, the Imani project was when Marlene Anderson, a social worker from Portland, Oregon (USA), first visited the Sabaki River delta. Seeing the crises wrought by AIDS/HIV, the social worker initially started working single-handedly and then began expanding her non-profit entity to include a team of directors and volunteer staff. From HIV/AIDS education, health and wellness, AIDS orphans to launching a birthing kit project, the entity consistently strives to empower the Kenyan society.

The Birthing Kit Foundation Australia is another organization that strives to empower Kenyan women by focusing on their maternal health needs. Mission in Healthcare and Development (M.H.C.D), the community-based entity is located in Bungoma District, Western part of Kenya and was founded by Missionary Dr. Luc Mulimbalimba Masururu on 12th January, 2005. The entity is involved in not only providing maternity kits to women and training traditional midwives, it also trains ‘trainers who then go to the villages to educate the traditional midwives and community health workers and conducting surveys.’ The entity not only raises awareness about maternal and reproductive health of women, it also provide proper, cost effective healthcare to vulnerable members of community.

Even with these developments, women in Kenya still face many maternity-related challenges which need to be urgently addressed, not the least of which is the prevalence of HIV and the risk of it spreading further, and to the unborn.

The need of the hour is for all stakeholder to come together in order to empower the Kenyan woman. From better healthcare policies to the availability of proper maternal products over the counter is the need of the hour. Reproductive literacy is of utmost importance which entails State, NGOs and community leaders need to work collaboratively for the health of community. It is also high time for male members of society to support womenfolk in care-giving activities. After all, mutual cooperation is actually a game-changer for sustainable development.